Toyota previews what the new Crown will look like

To be revealed at the Tokyo Motor Show
by Drei Laurel | Oct 10, 2017
CAR BRANDS IN THIS ARTICLE 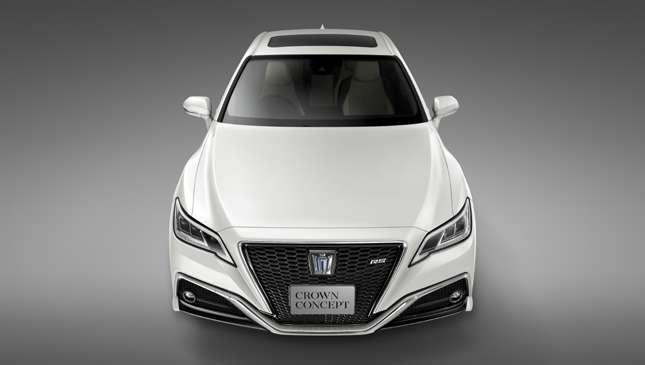 Toyota's not done releasing previews for this year's Tokyo Motor Show just yet. The Japanese carmaker has just announced it will be displaying a new concept version of the Toyota Crown luxury sedan, further bolstering what's already one of the event's most impressive lineups.

The company says it will feature a combination of "storied Crown tradition" and "next generation mobility society." The concept was built around Toyota's New Global Architecture and underwent testing at the Nurburgring in Germany.

If you ask us, the vehicle already looks ready for production based on its looks alone. What's more, Toyota has confirmed that some of its tech will definitely make it to the production model. One of these is the Data Communication Modules which will collect data remotely to detect potential issues with the car in advance, as well as information on traffic congestion.

There's not much else regarding the vehicle aside from what you see here just yet. Other things to note? It's supposedly very safe, thanks to automatic braking tech and the ability to share information on traffic signals and other vehicles, and it will place emphasis on Toyota's pursuit of being "fun to drive" via great handling, stability and control.

"Toyota aims to offer a car that can continue to excite drivers well into ownership, and believes that the remote technology unique to this connected car, as well as the utilization of a new mobility service, can provide an exciting evolution to the driving lifestyles of its customers."

Toyota says the commercial version of the Crown concept will be released sometime in 2018. Would you choose this over the Camry? 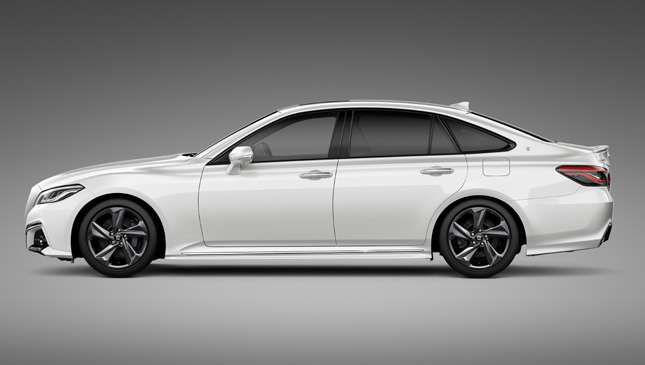 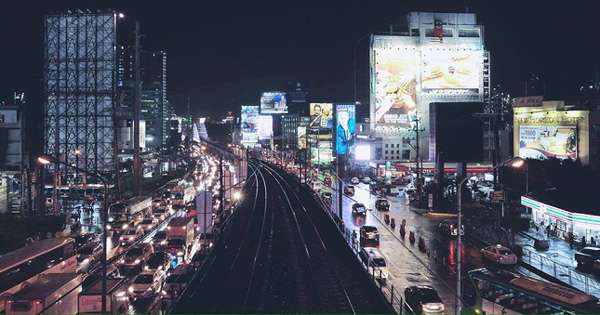 Proposal: Cars with only a driver inside may no longer be allowed on EDSA
View other articles about:
Read the Story →
This article originally appeared on Topgear.com. Minor edits have been made by the TopGear.com.ph editors.
Share:
Retake this Poll
Quiz Results
Share:
Take this Quiz Again
TGP Rating:
/20