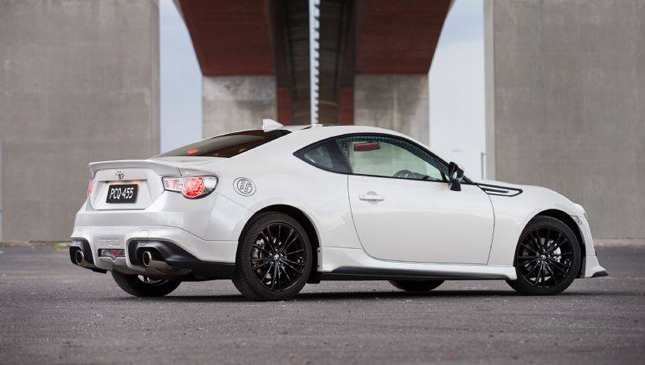 Toyota 86 fans are in for one hell of a treat this holiday season--well, the ones living in Australia, that is. The Japanese carmaker has released a special-edition "Blackline" 86 to mark the six-month countdown to the opening round of the Toyota 86 Racing Series. We're betting other markets, including ours, are extremely jealous of the Land Down Under right about now.

The Blackline edition gets its name from the twin black stripes that extend from the hood toward the rear. It features a sick bodykit that includes a TRD front spoiler, side skirts, three-piece rear-spoiler and fender garnishes. It also rides on a set of 17-inch alloy wheels. We have to say those black stripes look really cool together with the car's "white liquid" exterior paint job. One way to describe it would be "simple yet flashy."

Interior-wise, the Blackline edition gets some much-appreciated red highlights that accentuate the car's dark and sporty interior. The strong red highlights can be found on the vehicle's seats, steering wheel, gearshift knob, handbrake lever and door grips.

We really dig this car's looks. Just when you thought the 86 couldn't get any cooler, Toyota had to go and make something like this. We have to admit that we are tremendously envious of our fellow car lovers in Australia right now. 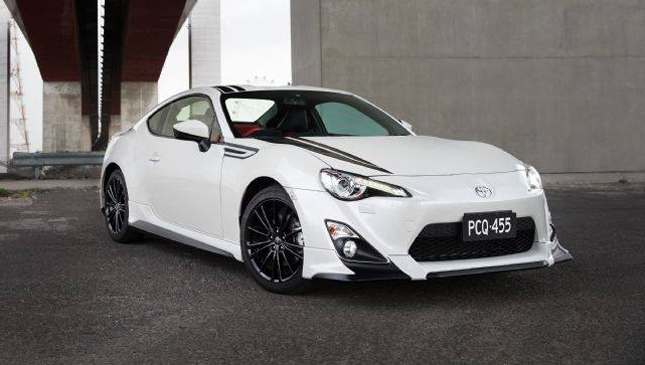 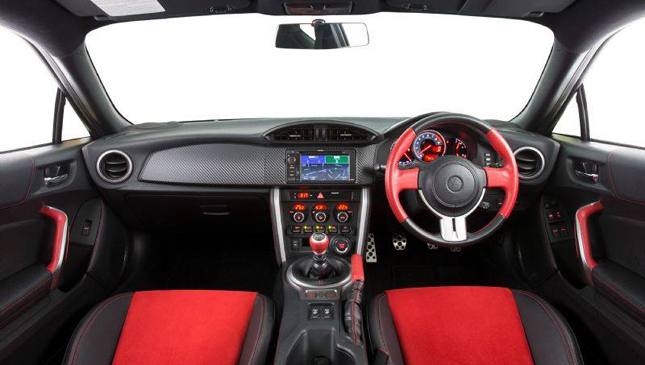 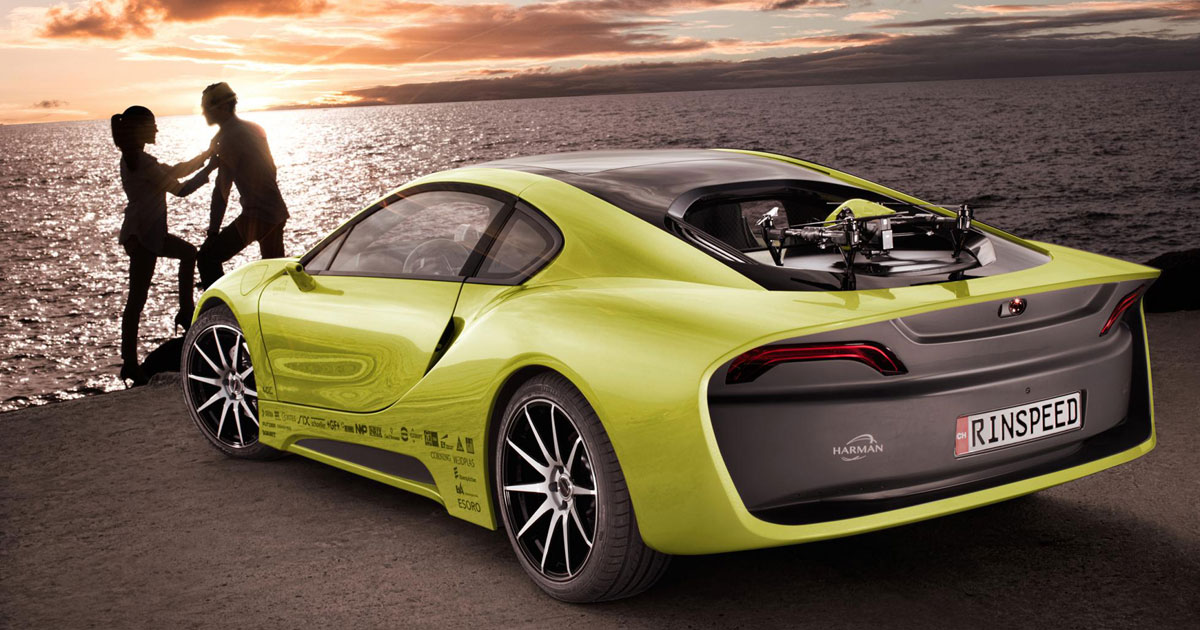 Rinspeed Etos has on-board drone that allows you to take selfies while driving
View other articles about:
Read the Story →
This article originally appeared on Topgear.com. Minor edits have been made by the TopGear.com.ph editors.
Share:
Retake this Poll
Quiz Results
Share:
Take this Quiz Again
TGP Rating:
/20