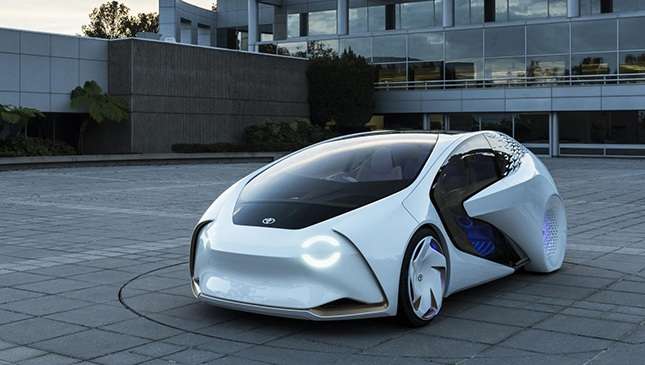 Let’s get straight to the point: Toyota says this car, the Concept-i, can measure your emotional response to the places you drive, using the information to build a relationship with you. And if that isn’t the eeriest thing you've read today, give yourself a gold star.

It’s the brainchild of those forward-thinking Californians at Toyota’s CALTY design center, who’ve decided that what we’ll need more of in the future is a car that is personally invested in our lives.

If we’re deciphering their designer-concept-speak correctly, that means that the Concept-i will know when you’re stressed from peak-hour traffic, switching the radio to Al Green and giving you a quick seat massage.

Other practical effects include increased autonomy if the onboard Super-Siri, named ‘Yui’, notices that you’re not 100% focused on the road, or if your driving isn’t up to the prevailing climatic conditions. Expect a lot of helpful hints from Yui about blind spots, potential hazards, and the best route to take to your destination.

There aren’t any screens on the center console. Instead, footwell lights determine whether you’re in auto or manual drive, while projectors in the rear um, project views onto the seat pillars to warn you about said blind spots and so on. The exterior too, is full of hints: Yui is able to greet driver and passengers as they near, while at the back, messages are displayed to communicate upcoming turns (indicators, perhaps?) or any potential hazards.

The main thread of Toyota’s thinking with the Concept-i is making ‘mobility technology’—that’s cars, in case you were wondering—"warm, welcoming and, above all, fun." Now, if you’re the kind that hates it when your microwave beeps, this’ll be a hard sell. That said, automakers across the globe are banking on futurists and early adopters latching on to the idea of constant and consistent interaction between people and their possessions.

Some would argue that, for cars at least, the manual gearbox already fills this role. The future, however, seems to be a whole different method of interaction—less with the mechanical components and much, much more with the electronic.

The CES is really a place to showcase pie-in-the-sky tech, so this ultra-connected, interactive and largely hands-off future is a few years off yet. But is this the kind of driving future you’re after? And would you welcome a new digital friend into your circle? 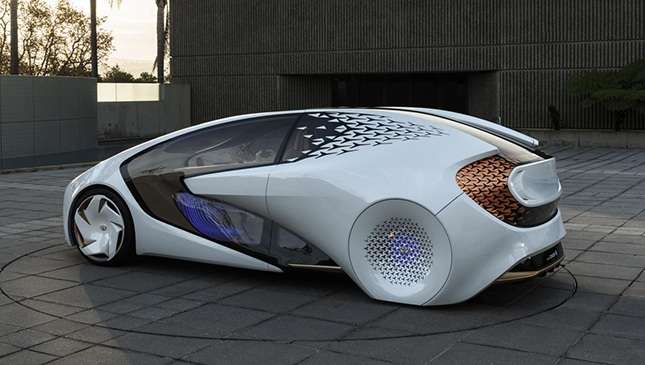 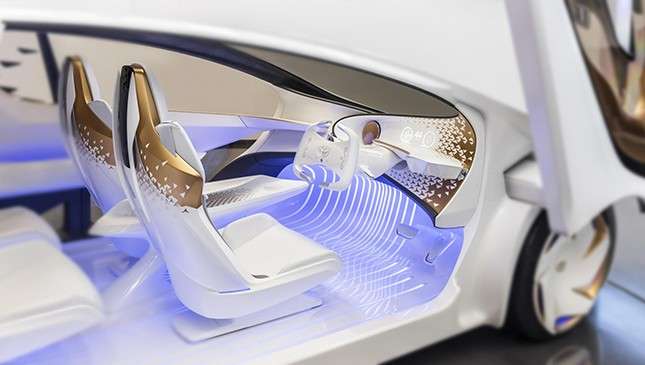 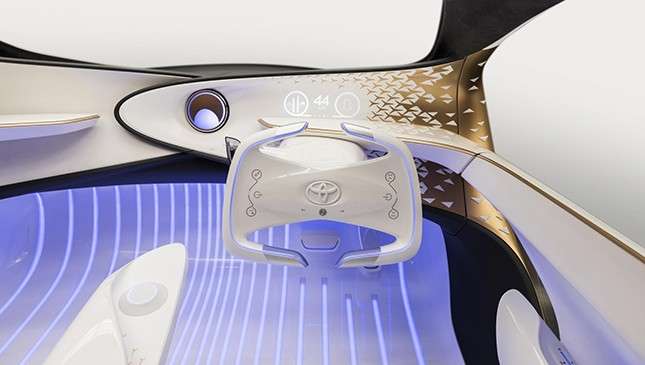 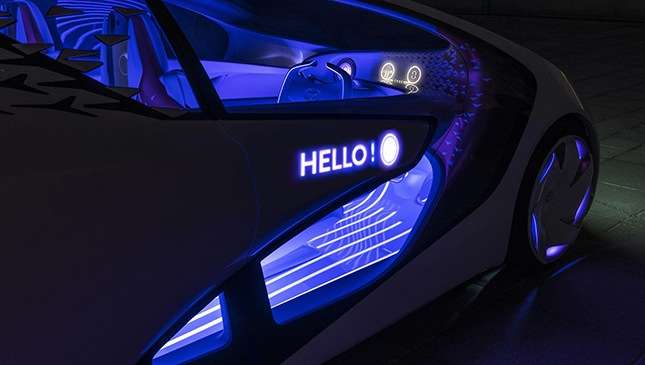 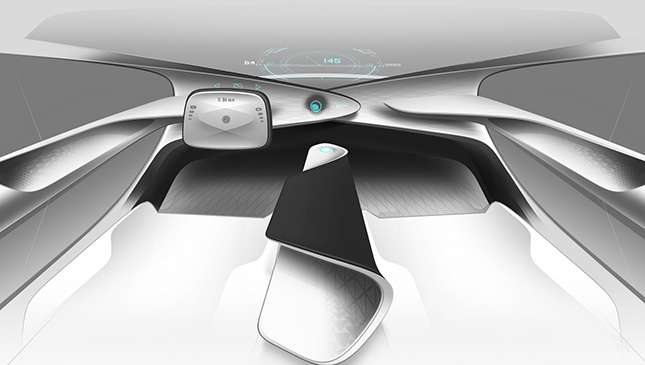 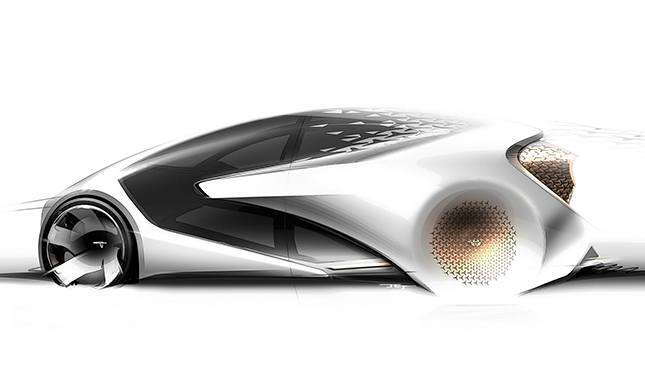 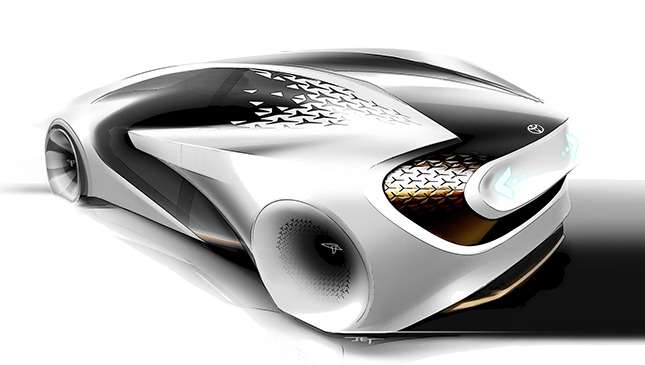 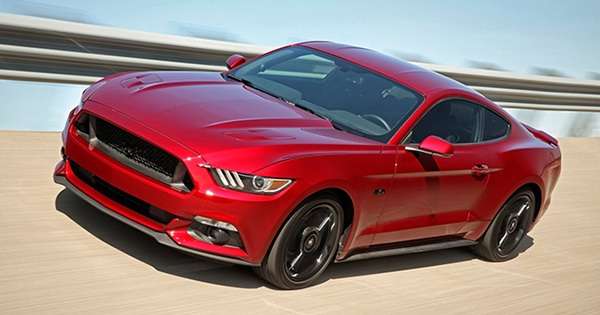 Ford announces plans to build a ton of new hybrids and EVs
View other articles about:
Read the Story →
This article originally appeared on Topgear.com. Minor edits have been made by the TopGear.com.ph editors.
Share:
Retake this Poll
Quiz Results
Share:
Take this Quiz Again
TGP Rating:
/20