Toyota thinks the C in Prius C should stand for cool 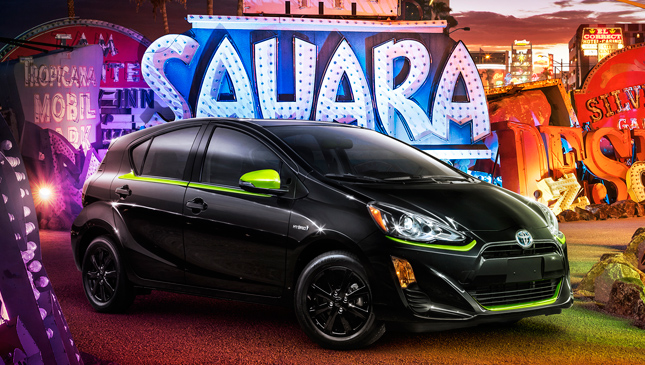 The Toyota Prius C may be a smaller, lighter version of the original Prius hatchback, but it hasn’t scrimped on the one attribute that has made the Toyota hybrid almost legendary--eco-friendliness. Yet, for all its goodness, it might just be a tad too sensible for most tastes.

Toyota seems to have heard these sentiments as it endows the 2016 Prius C with some spunk, and it has even thrown in more safety gear for good measure. Meet the Persona Series Special Edition, a more playful Prius C variant. It features colored-accent design touches on the lower grille, underneath the headlights, on the outer casings of the rearview mirrors (both inside and outside), and beneath the side windows. Black 15-inch alloy wheels and a special “Persona Series” logo let the world know you’re driving a different kind of subcompact hybrid.

However, the upgraded Persona Series isn’t just for show. The car gets a host of standard amenities such as two-tone fabric seats with eight-way-adjustable driver’s perch, functional 60/40 split-fold rear seat, cargo cover, engine immobilizer, and cruise control among other goodies.

As mentioned above, Toyota has equipped the Prius C with its upmarket Safety Sense C system. The driver gets features like lane departure assist, pre-collision warning, and high-beam assist. This not only makes the Prius C an environment-friendly ride, but a truly safe one, too.

A 1.5-liter gasoline motor using the Atkinson’s cycle is paired with an electric motor for a total system output of 99hp. This gives the car more than decent push off the mark, and allows it to reach up to 22.5km/L in mixed driving conditions. And it emits far less harmful carbon dioxide while at it.

Want a more exciting Prius C? Toyota will start selling the Persona Series Special Edition variant this December in the US market. Buyers can choose from either Black with Electric Lime or Black with Cherry Pearl accents. And there will only be a total of 1,500 copies produced. Hopefully, a few of these will reach Toyota Motor Philippines’ showrooms. Fingers crossed. 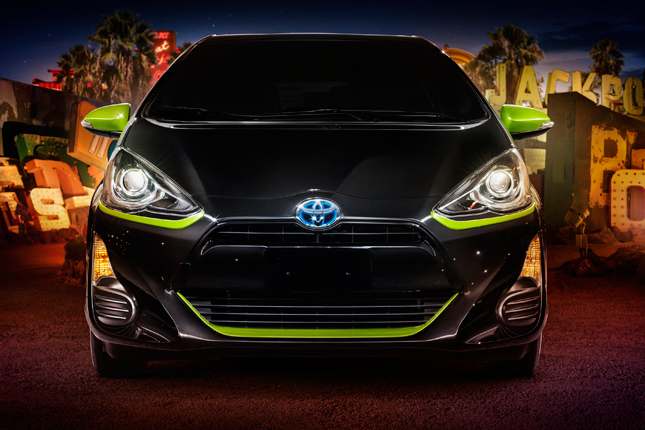 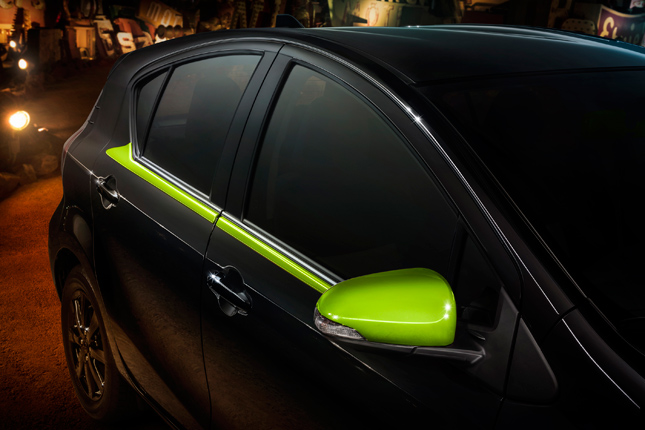 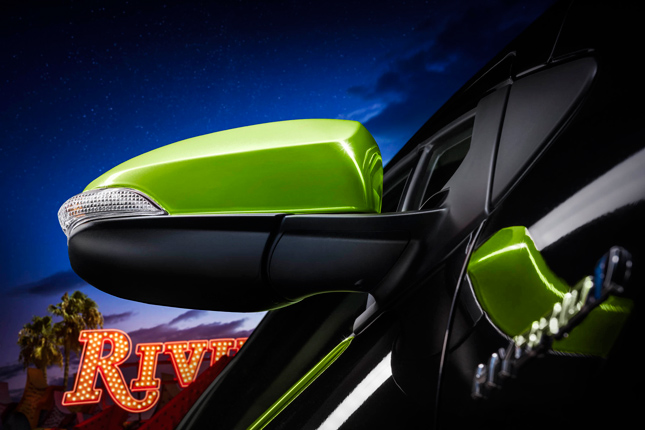 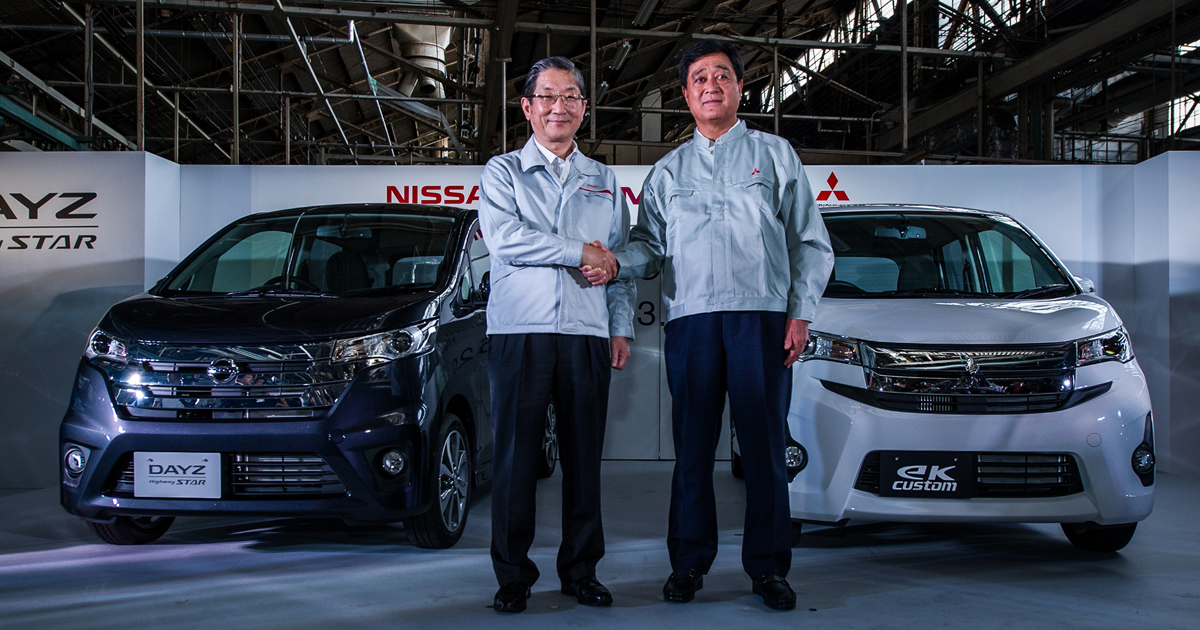