The xDrive25e, which BMW claims is capable of 60km/L, will arrive next year
by Greg Potts | May 29, 2019
CAR BRANDS IN THIS ARTICLE

Hurrah! BMW hasn’t forgotten how to make a somewhat decent-looking car. The facelifted X1 that you see above isn’t bad, right?

The original X1 was launched in 2015 and clearly wasn’t an ugly car. In fact, it was the highest-selling BMW X model last year and the bestseller in the premium compact-SUV sector. A popular thing, then, and the updates seem to have improved it even further. It’s a muscular crossover, this. 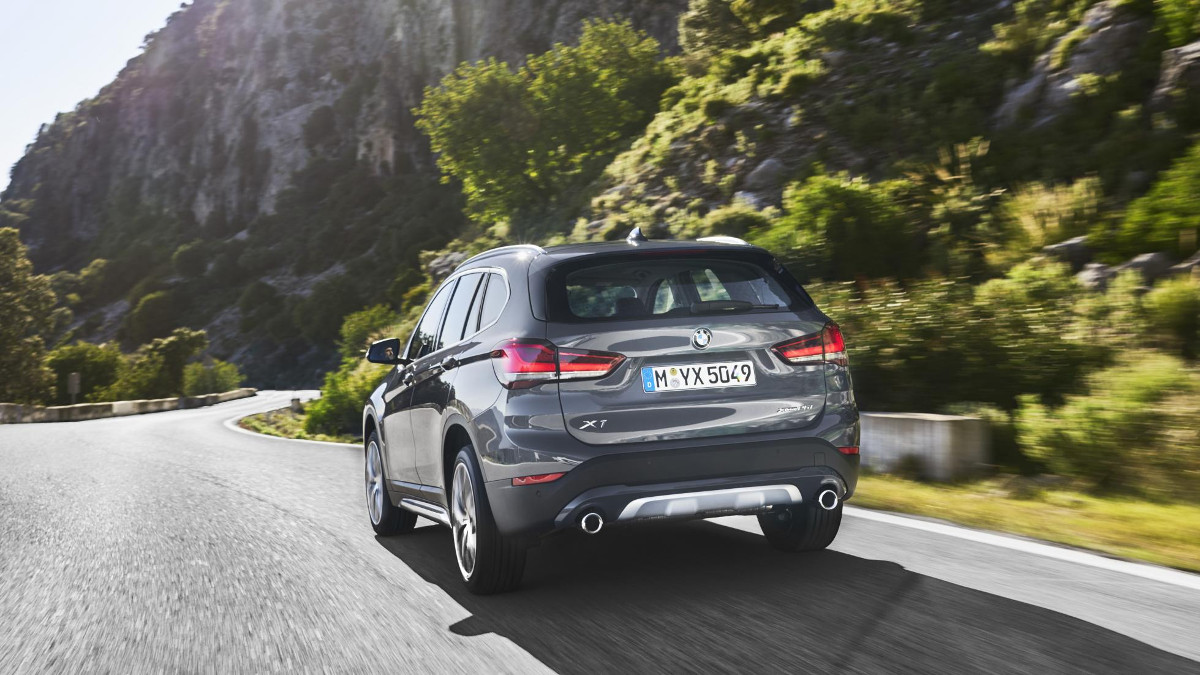 Putting visuals aside, the big news surrounding this midlife update is the introduction of a new plug-in hybrid that should arrive next year.

The snappily-named xDrive25e will be the first plug-in X1 sold outside of China, and will deploy a 9.7kWh battery and 95bhp electric motor driving the rear wheels, with a 125hp gasoline mill powering the fronts. It’ll be good for 50km on electric power alone and a claimed 60km/L, too. 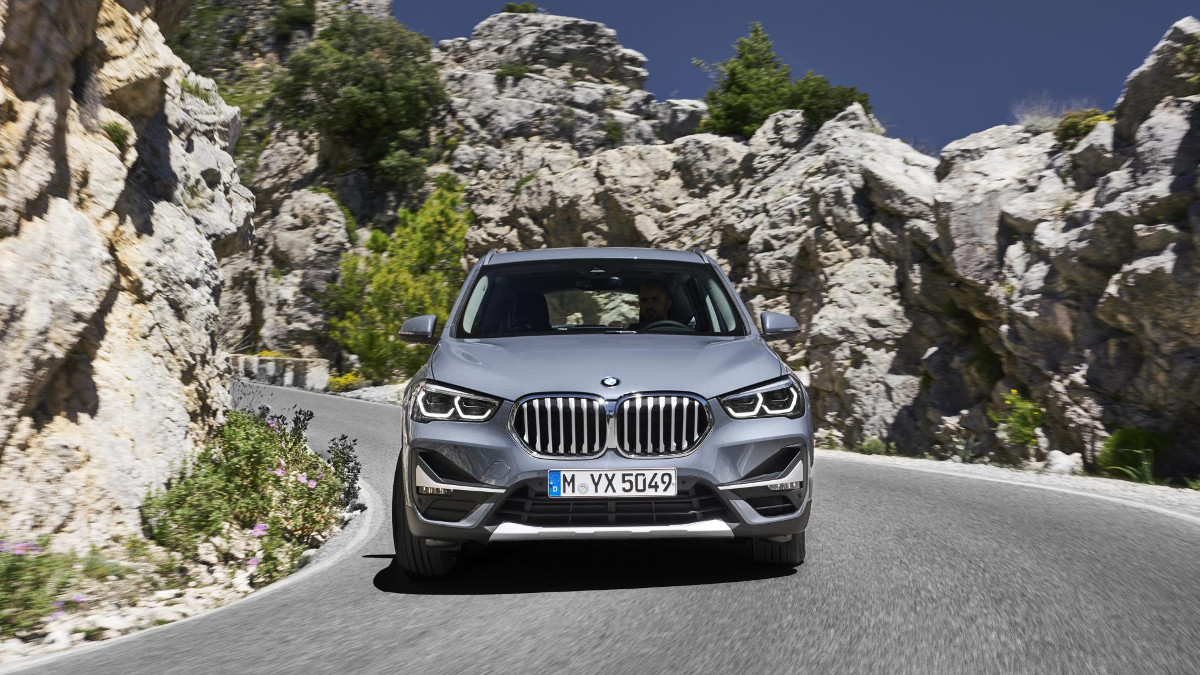 The rest of the range will be made up of the usual three- and four-cylinder gasoline and diesel engines, combined with either front or all-wheel drive. The range is bookended by the entry-level sDrive18i on one end and the top-of-the-line xDrive20d M Sport with a seven-speed dual-clutch ’box on the other end.

The facelift will also bring four new wheel options if you don’t fancy the 17-inchers that come as standard, and there are three new exterior colors, too. How does Jucaro Beige metallic sound? Lovely. 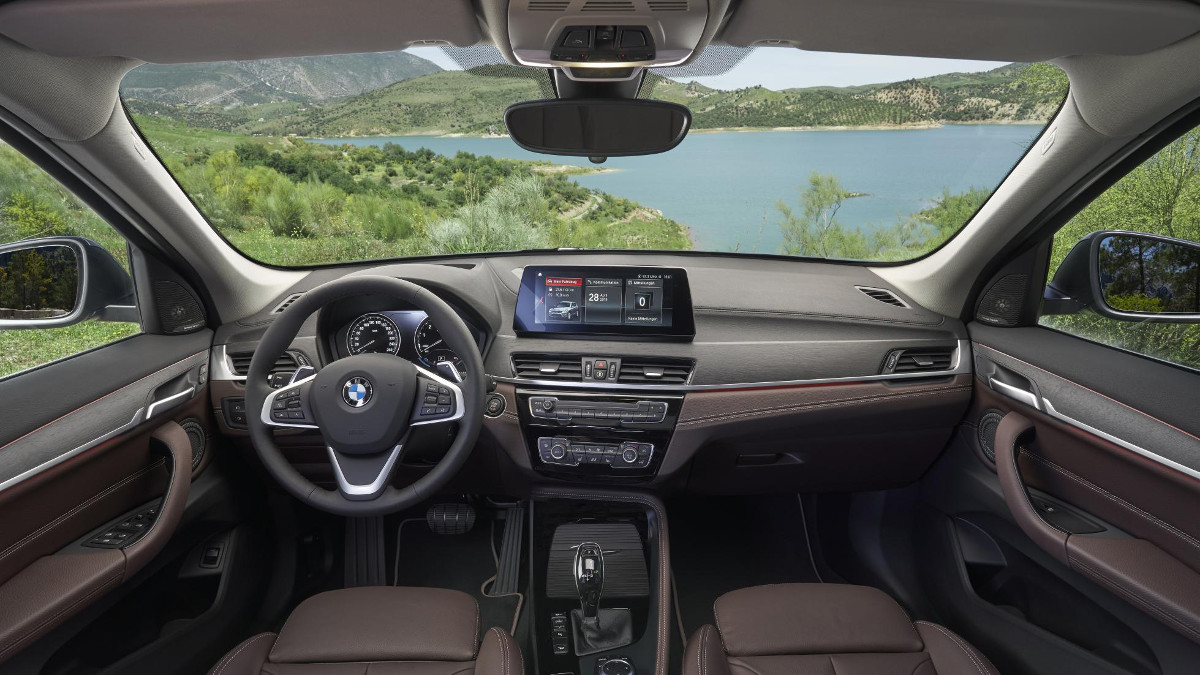 Inside, it’s all classic BMW. The iDrive system is now onto its sixth generation and comes with a 6.5-inch screen, although buyers can upgrade to either an 8.8- or 10.25-inch unit if size really is everything. There’s also an updated range of BMW ConnectedDrive Services—because if we’re not connected these days, we’re nothing.

So, people of the Internet, what do you think of BMW’s latest attempt? 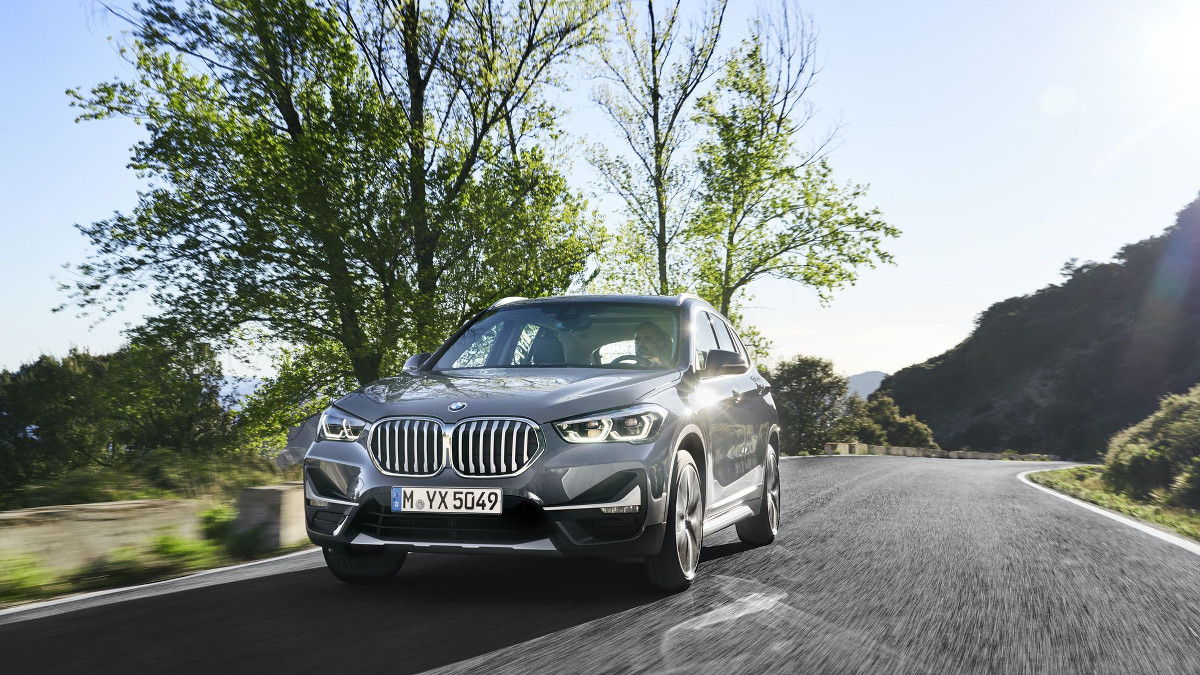 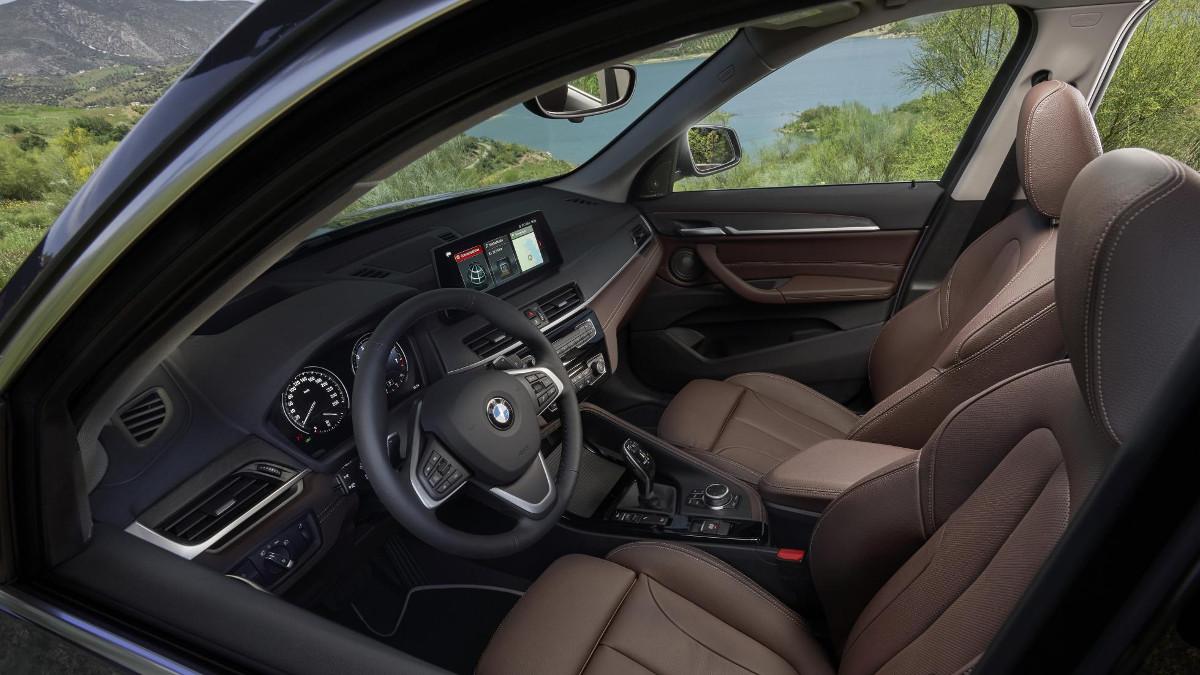 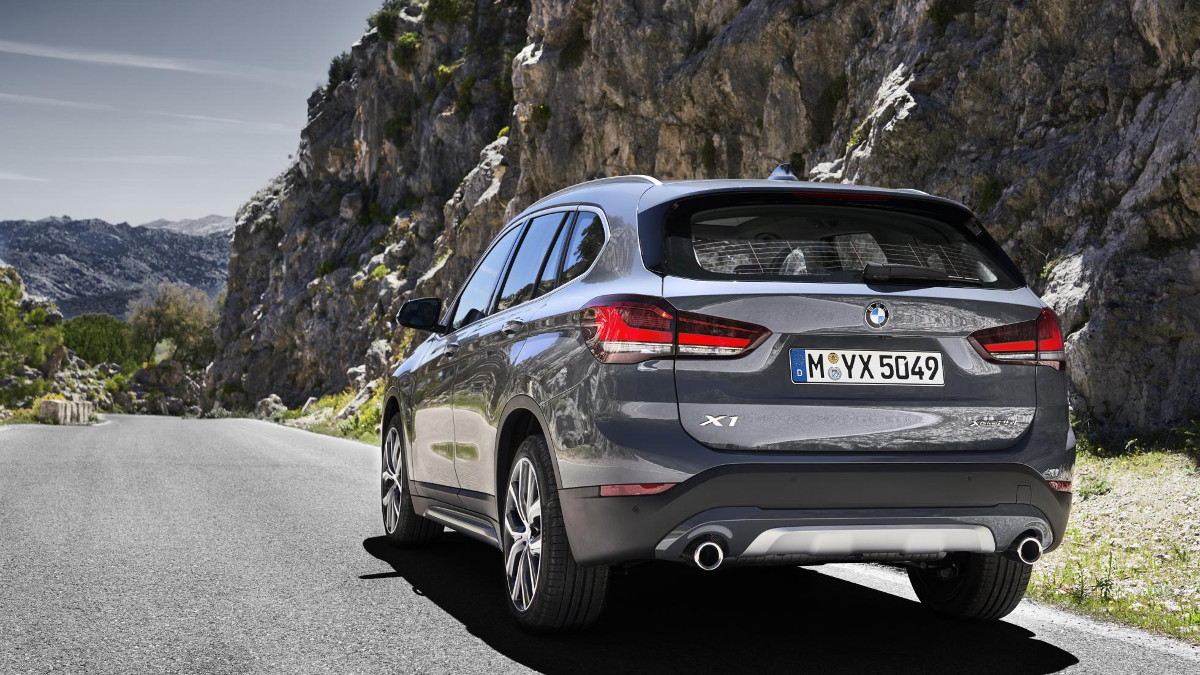 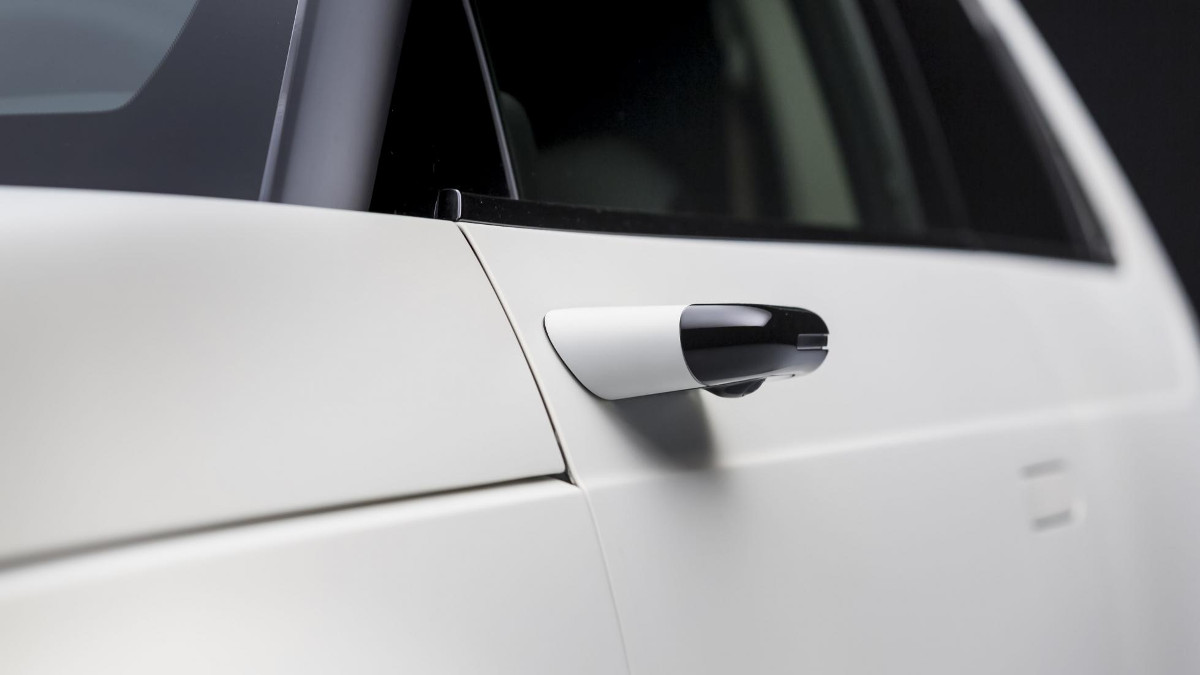 The Honda e electric city car gets to keep its side camera mirrors
View other articles about:
Read the Story →
This article originally appeared on Topgear.com. Minor edits have been made by the TopGear.com.ph editors.
Share:
Retake this Poll
Quiz Results
Share:
Take this Quiz Again
TGP Rating:
/20