Ahead of Paris Motor Show
Sep 12, 2014
CAR BRANDS IN THIS ARTICLE 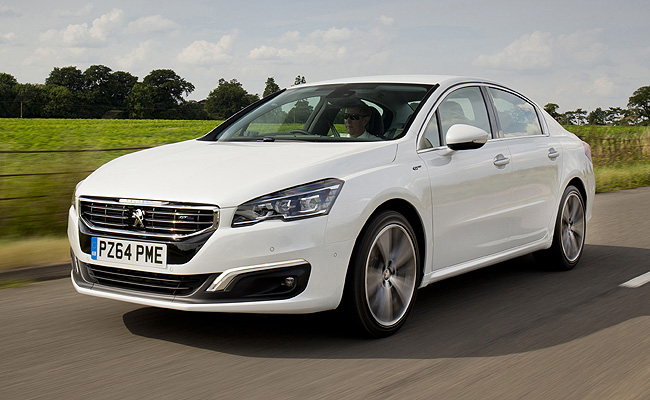 Peugeot has updated the 508 midsize sedan, with major changes to its exterior and interior styling to go with the new and cleaner engines.

A new front grille conveys the look Peugeot's future models will have, while the hood is more horizontal, giving the 508 a more contemporary look. The range-topping 508 variants also get LEDs for the headlights, daytime running lights, turn signals and fog lights. Out back, the changes to the midsize sedan are limited to the redesigned bumper and the more horizontal LED taillights.

Just like the exterior, the 508's interior has seen some significant changes. The dashboard, for example, now has a seven-inch touchscreen system as standard across all trim levels, which groups together most of the vehicle's functions in an intuitive way. Shortcut buttons for the main menus like navigation, air-conditioning, radio, and connectivity are also accessible at all times in the dashboard central panel. According to Peugeot, these changes to the dashboard have freed up enough space to add a new closed storage box in the center console. To assist the driver, a retractable smoked screen serves as a colored head-up display for driving and navigation information. Completing the changes to the 508’s cabin are its quad-zone automatic air-conditioning and JBL-badged audio system.

For the engines, Peugeot will retain its current 1.6-, 2.0-, and 2.2-liter HDI engines. What’s new are the two 2.0-liter Euro 6-compliant BlueHDI mills mated to either a six-speed manual or automatic transmission.

The updated 508 will make its public debut at the Paris Motor Show in October, "and will be on sale soon after." 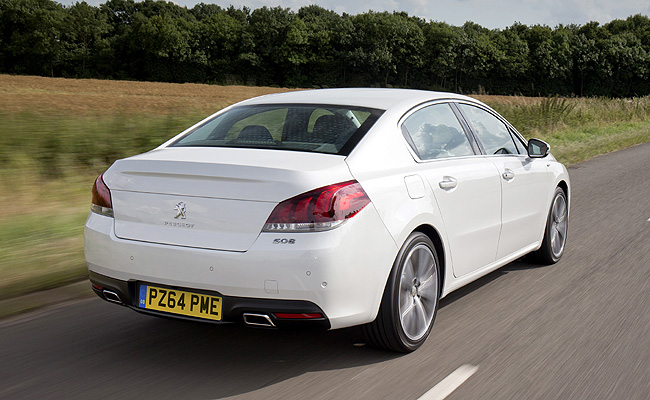 How many units of the new MU-X is Isuzu PH expecting to sell?
View other articles about:
Read the Story →
This article originally appeared on Topgear.com. Minor edits have been made by the TopGear.com.ph editors.
Share:
Retake this Poll
Quiz Results
Share:
Take this Quiz Again
TGP Rating:
/20