One of Volkswagen’s big news stories from the Geneva Motor Show is the T-Roc R, a small SUV with the same 296hp, all-wheel-drive mechanicals as a Golf R.

“I believe this car drives better than the Golf R,” Jost Capito, VW’s R division boss, bullishly tells us. Well, of course he would—it’s the newer car. But it still surprised us that he’s so certain of it when you’d naturally expect a heavier, taller car to suffer compromise.

“Of course there’s a higher center of gravity,” he concedes, “but I would say that’s the only difference. The rest of the chassis setup you can do exactly the same. We changed the stiffness of the front of the car, we changed all the engine mounts and gearbox mounts, we made them all stiffer...it feels more direct. We had the basis with the Golf R, but we modified everything.”

All those tweaks are learnings from Golf R, Capito tells us; things that would have been applied to a new Golf R, too, had that arrived before the T-Roc R. So does it all mean we can expect the R treatment on much more stuff? More SUVs, perhaps? 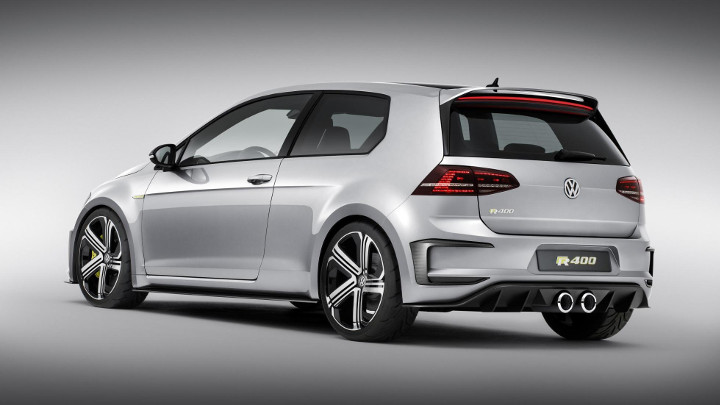 And what of the Golf R400 concept, which has still yet to make production? “We did research and customers don’t want it,” he responds. “They want around 300hp and a price tag below €50,000 (around P3 million). To move up to 400hp, you lose 50% of the sales volume and increase the cost of ownership.”

A rare case of a German performance brand actually placing a ceiling on its power outputs, then. Perhaps. Though a chat with Volkswagen board member Jürgen Stackmann revealed the R version of the mk8 Golf will still be pretty potent.

“The crown jewel of performance in a Golf remains Golf R,” Stackmann tells us. “We don’t want to take hybrids to a ridiculous strength. A hybrid needs to be affordable, and have an ecological reasoning. It’s not just for performance. The GTE is an alternative choice for a GTI customer, and that will remain. The performance king will remain a Golf R, and the Golf 8 R is going to be fantastic.” 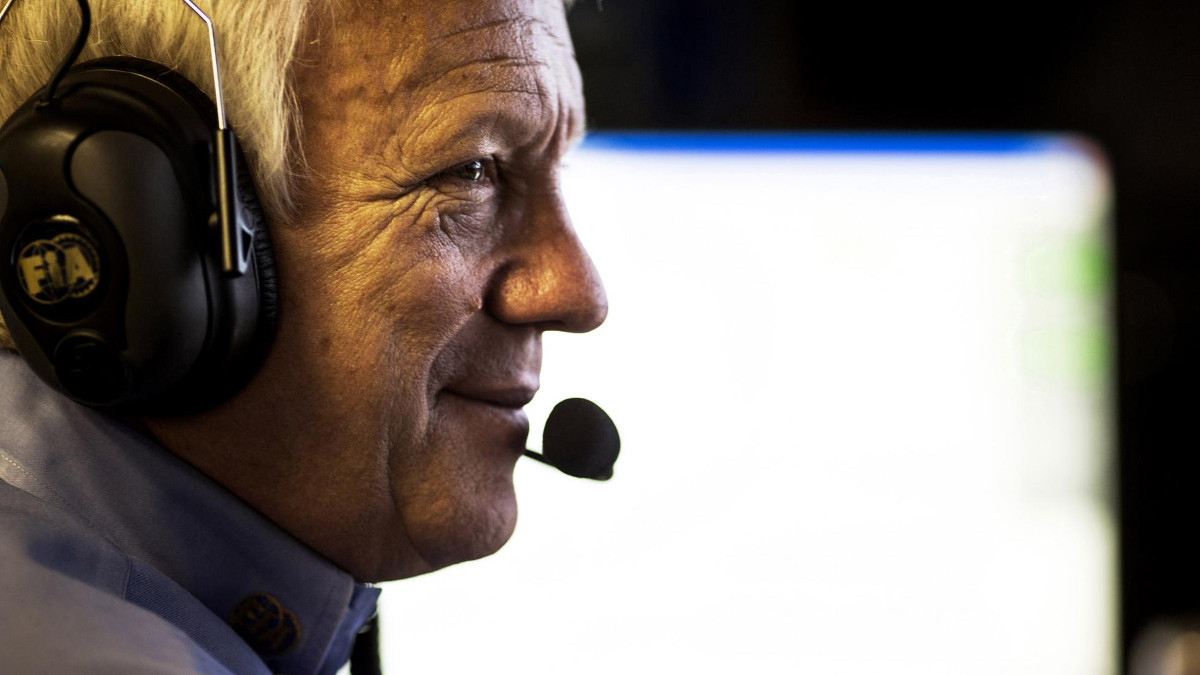 Formula 1 race director Charlie Whiting has passed away
View other articles about:
Recommended Videos
Read the Story →
This article originally appeared on Topgear.com. Minor edits have been made by the TopGear.com.ph editors.
Share:
Retake this Poll
Quiz Results
Share:
Take this Quiz Again
TGP Rating:
/20