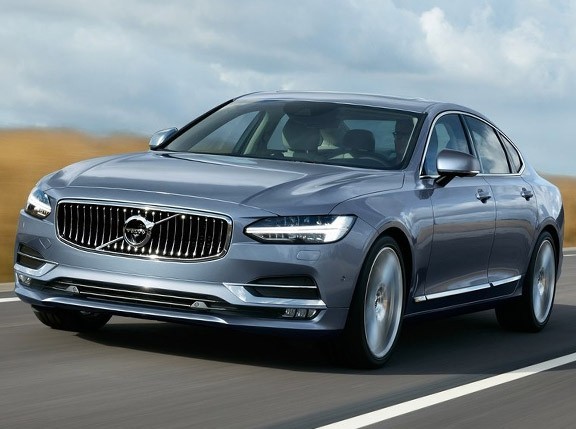 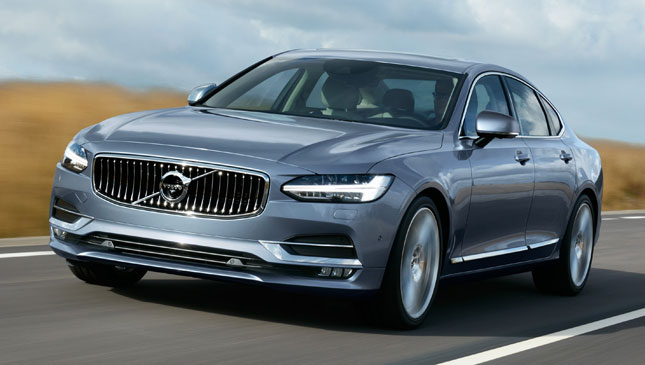 We just saw the all-new Volvo XC90 in the metal a few weeks ago, and now it seems we have another Swedish automobile to look forward to. Volvo has just revealed its new S90 sedan, and it revives a model we last saw in the late ’90s (previously named 900 Series). It promises to have superior materials, technology and comfort, as well as semi-autonomous features.

"With $11 billion (P519.38 billion) of investment over the past five years, we have not only reimagined what Volvo can be, we are now delivering on our promise of a resurgent and relevant Volvo brand," said Volvo Car Group president and CEO Hakan Samuelsson.

The S90 represents a bold step toward Volvo’s Vision 2020, which states that no one should die or seriously get injured in a new Volvo by the year 2020. Under the hood will be three engine choices: a 2.0-liter turbocharged and supercharged T6 engine, a turbocharged T5 powerplant, and the powerful T8 Twin Engine plug-in hybrid.

In the cabin, the Sensus Connect touchscreen will give the S90 a minimalist, clutter-free interior with minimal dashboard buttons. "On the inside, we have taken the S90 to the next level, delivering a high-end luxury experience that promises comfort and control," said Thomas Ingenlath, Volvo Car Group senior vice president for design.

Few details are available about the S90 as of now, even as we’re eager to know more about Volvo’s new flagship. Volvo Philippines will inevitably bring this in, but given that it’s still in the middle of bringing in the first batch of XC90s, it will take some time before we personally meet the S90. We feel it’s worth the wait. 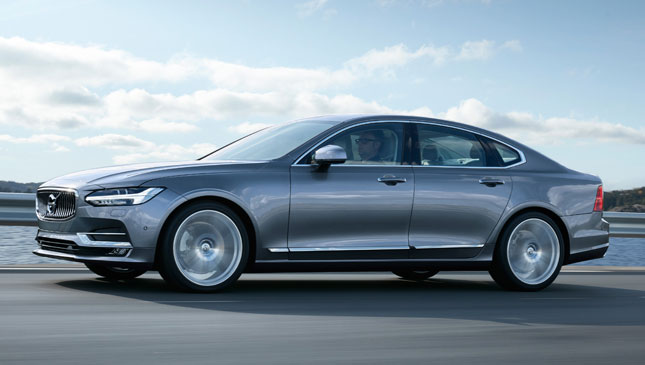 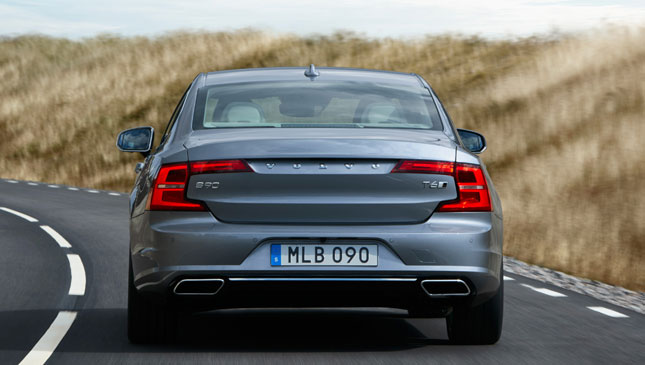 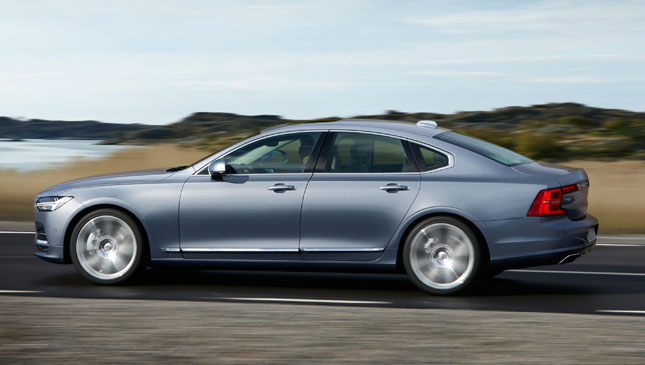 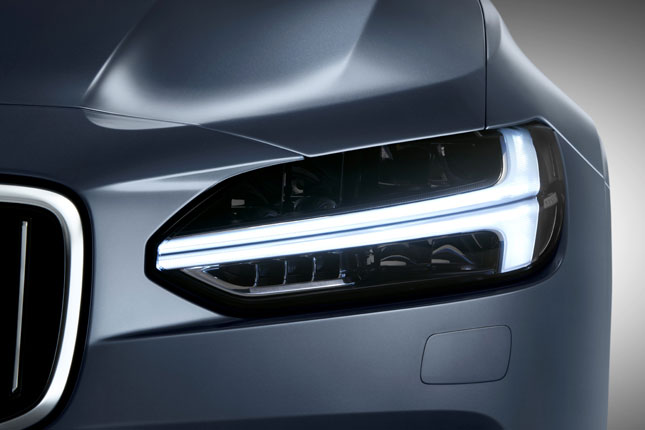 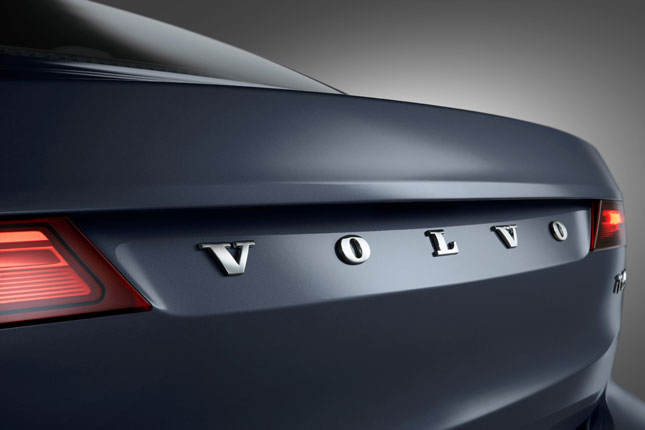 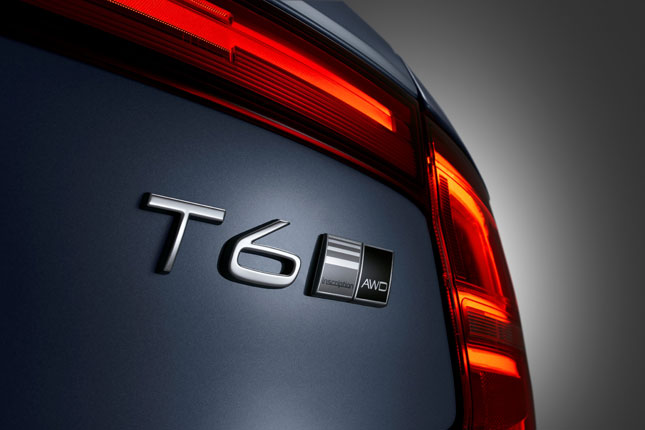 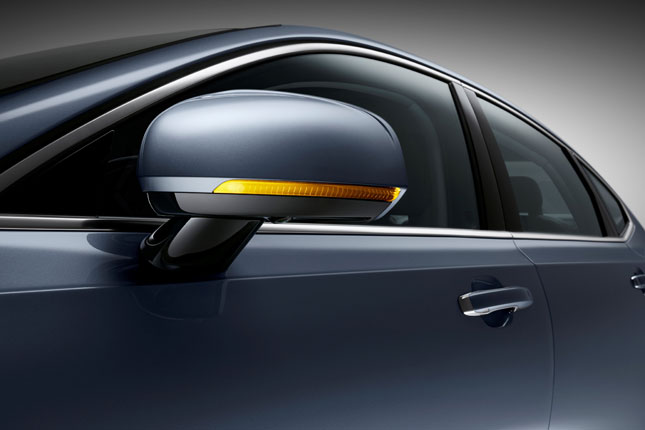 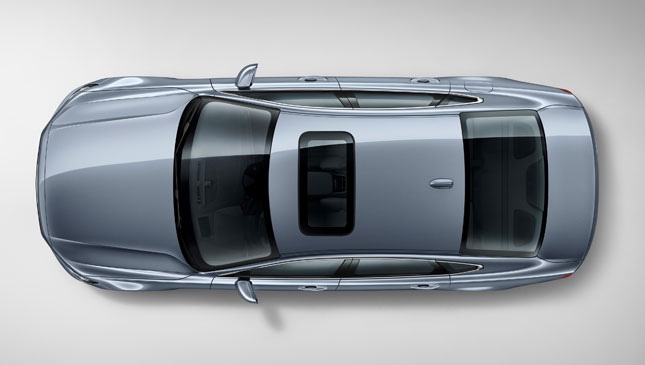 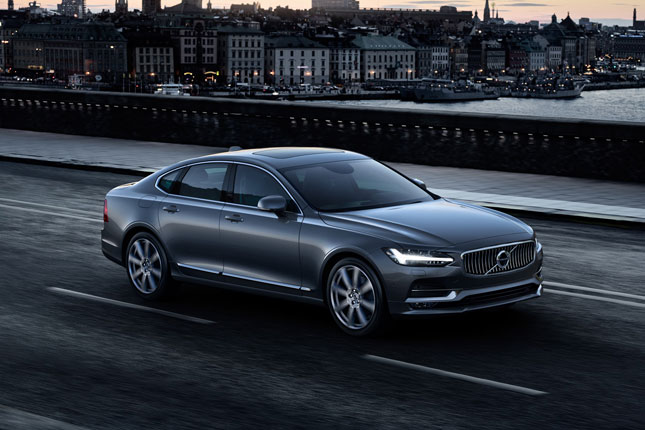 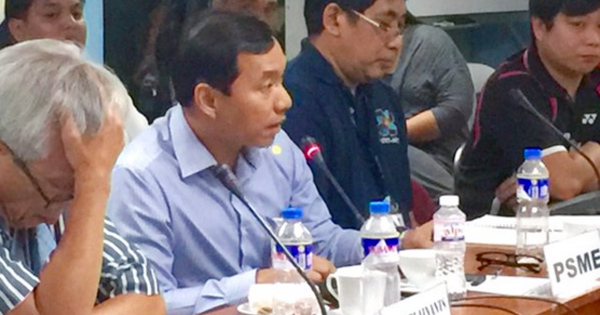 DTI expert witness gets ridiculed on social media, explains his statement
View other articles about:
Read the Story →
This article originally appeared on Topgear.com. Minor edits have been made by the TopGear.com.ph editors.
Share:
Retake this Poll
Quiz Results
Share:
Take this Quiz Again
TGP Rating:
/20