When will we see a rotary-powered Mazda RX sports car on public roads?

How soon exactly?
by Tracy Carpena | Nov 6, 2015
CAR BRANDS IN THIS ARTICLE 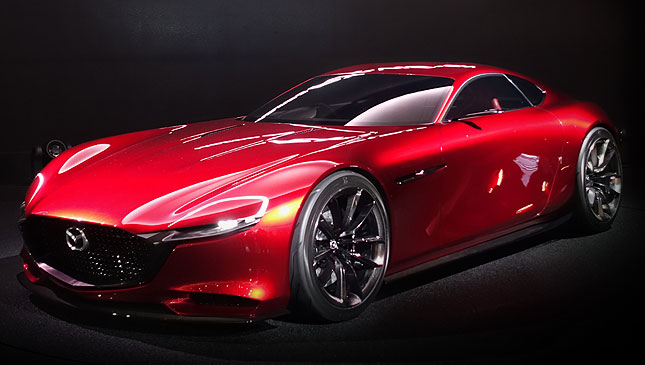 A certified head-turner at the 44th Tokyo Motor Show, the Mazda RX-Vision Concept has a Kodo design-based look that easily reaps a million styling points. However, as with human attraction, the car's stronger charm is not its sexy silhouette, but its new Skyactiv-R rotary engine.

Such is the rotary's captivating power among gearheads that it begs the question: When will we see the production version of this wicked Wankel-powered sports car? But before we give you the answer we got from a Mazda executive, let's discuss this first: What's the big deal about the rotary engine?

The Wankel engine, the type of rotary engine Mazda has been using, is known to be lighter than piston engines and thus possesses a higher power-to-weight ratio. It is also much simpler, having fewer moving parts than the piston variety. The reduced number of moving parts translates to better reliability, too. Fewer parts, less chances of conking out. It's that simple.

Because the parts of a rotary engine spin in one direction (as opposed to a piston's movement), it delivers power more smoothly and operates with less vibration. However, this engine is not without fault. Issues of poor fuel economy and higher emissions have tainted the rotary. The RX-8, the last rotary-powered production car, was said to consume more fuel than a bulkier V8-powered car. In 2010, the car exited the European market because it didn't meet emissions standards.

The good news we got from the Tokyo Motor Show is that Mazda has solved the rotary engine's troubles. At least that's what Mazda's managing executive officer for R&D and cost innovation, Kiyoshi Fujiwara, claimed.

"The problems have been resolved, but we need time to validate," he told members of the motoring press. "During the validation period, a prototype vehicle with our new rotary engine must be driven in different markets--Japan, Australia, America, Europe and, of course, Asia."

Testing may take about one-and-a-half to two years, the executive explained. Fujiwara-san further noted that the prototype must be tested during different seasons throughout a year and in different situations.

Now, for the billion-dollar question: When will a rotary-powered Mazda sports car make a comeback in the market?

Such a cliffhanger. If it were up to us, we'd like to see it in 2017, half a century later after the Hiroshima-based carmaker introduced the first rotary engine-powered production car, the Mazda Cosmo Sport. But we don't mind waiting a few more years. The Wankel's comeback should be worth the wait. 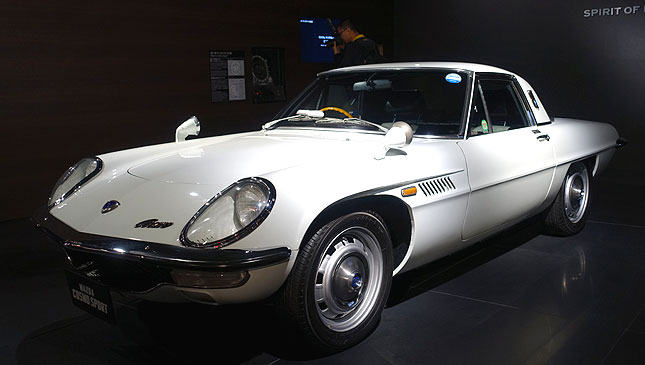 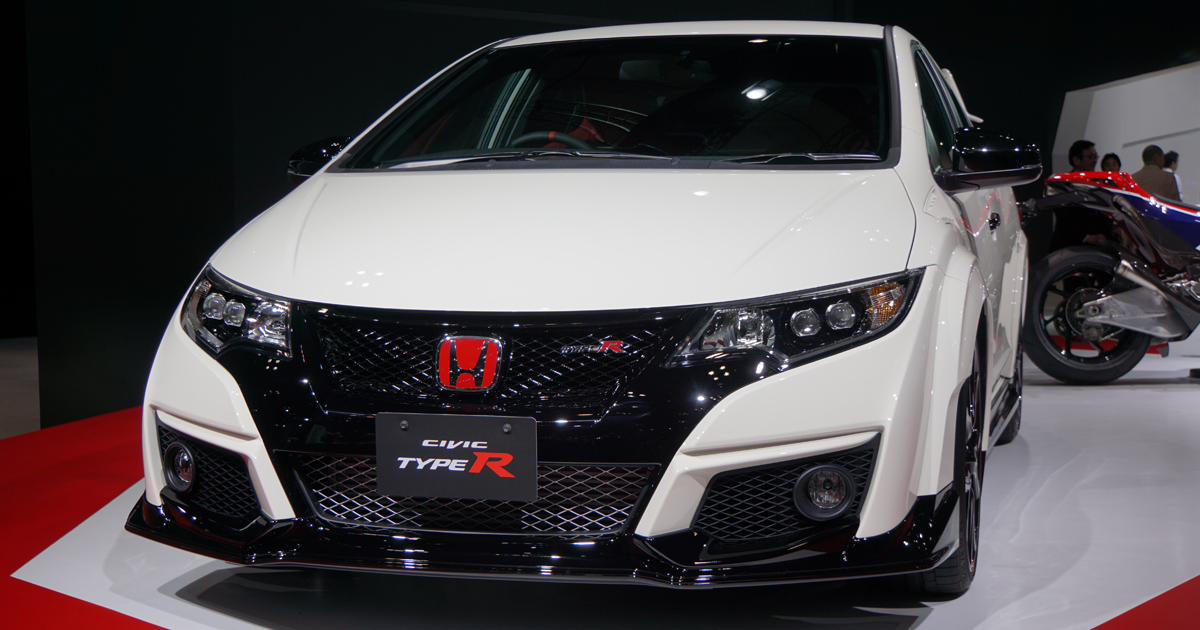 12 images: The Honda Civic Type R is crazy, beautiful
View other articles about:
Read the Story →
This article originally appeared on Topgear.com. Minor edits have been made by the TopGear.com.ph editors.
Share:
Retake this Poll
Quiz Results
Share:
Take this Quiz Again
TGP Rating:
/20