Statement from Clark International Speedway
May 16, 2011 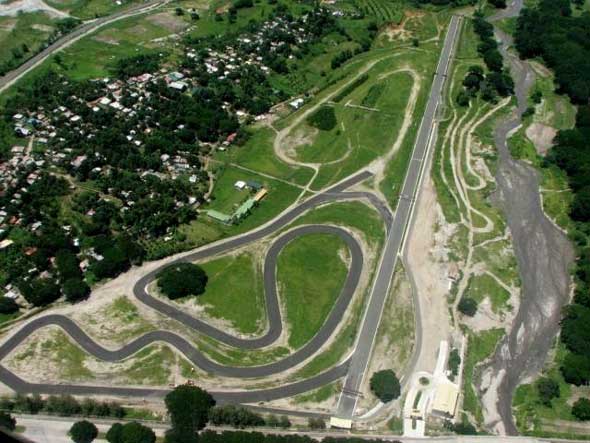 The May 14 crash at the Clark International Speedway, which eventually claimed the life of 22-year-old motorcycle racing champ Maico Greg Buncio, was a freak accident, people behind the track said.

"No racetrack in the world, no matter how well-laid-out and complete with safety features, can absolutely guarantee the prevention of accidents inasmuch as no one ever expected such a freak accident would befall Maico," said a statement from Christopher Castro, spokesperson of Johnny Tan. Tan owns the Clark International Speedway.

Castro said the UKB race last weekend was sanctioned by the National Motorcycle Sports and Safety Association, which would not have allowed the competition to take place if the track was not safe.

"There's always a small percentage that such as accident will happen. There's really no way of telling. We're not even sure if it's not the driver's fault. Alam naman natin kung gaano kagaling si Maico," Castro said in a phone interview.

Buncio was said to have been running at around 220kph during the time trials when the accident, which gave him massive injuries and internal bleeding, took place. Despite efforts of doctors from the University of Santo Tomas hospital to save his life, Buncio expired at 3:57pm on May 15.

Organizers stopped races at the Clark International Speedway for a minute of silence upon hearing about Buncio's passing.

Click here to read the excerpts of the official statement from Suzuki Philippines and Buncio's family.

Toyota reveals more details about the FT-86
View other articles about:
Read the Story →
This article originally appeared on Topgear.com. Minor edits have been made by the TopGear.com.ph editors.
Share:
Retake this Poll
Quiz Results
Share:
Take this Quiz Again
TGP Rating:
/20