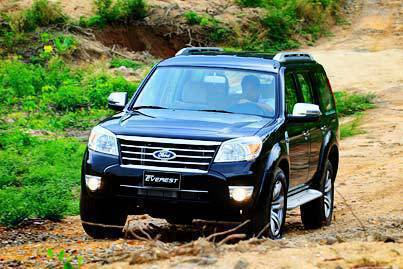 One of the best-selling sport-utes in 2008 is back with an improved design to go with its Built Ford Tough foundation.

Ford Group Philippines has unveiled the refreshed look of the 2009 Everest that comes with an embossed chrome three-bar grille, new headlamp shape and wraparound high-mounted taillamps, and a new cover for its tailgate-mounted spare wheel, among other new features.

"We've added contemporary touches that give it a lot more style, but it's the way the new design complements Everest's inherent strengths that was so important for the design team to execute. The result is a truly signature look for Ford Everest," said Scott Ferrier, design manager of Ford Motor Co. for Asia Pacific and Africa. 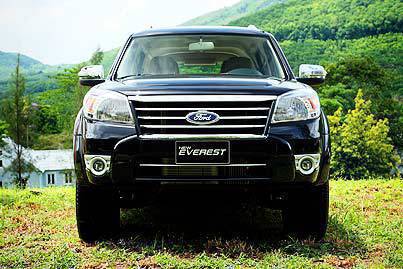 The 2009 Ford Everest is powered by a 16-valve TDCi engine that comes in displacements of 2.5 and 3.0 liters. The 2.5L DuraTorq TDCi engine can deliver a maximum torque of 330Nm while the 3.0L DuraTorq TDCi powerplant delivers as much as 380Nm.

As for fuel consumption, the 2.5L TDCi-equipped Everest can run 100 kilometers with 8.8 liters, while the 4x4 Everest running with a 3.0L engine can run the same distance with 9.2 liters.

The 2009 Everest is currently on display in various malls nationwide. 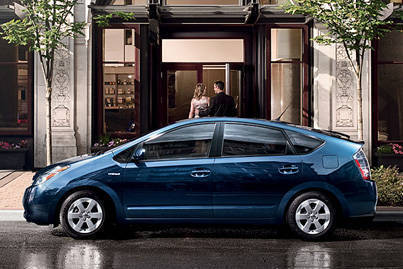 Toyota to unveil Prius in RP next week
View other articles about:
Recommended Videos
Read the Story →
This article originally appeared on Topgear.com. Minor edits have been made by the TopGear.com.ph editors.
Share:
Retake this Poll
Quiz Results
Share:
Take this Quiz Again
TGP Rating:
/20