Honda recall update: Your car might not be involved after all

Honda Cars Philippines needs to replace the power-window master switch assembly in only 14,883 units of the Jazz, City and CR-V, and not 19,143 units as it announced on September 5.

In a September 7 statement, Honda said the other 4,620 units, which have a central door lock switch in the power-window master switch assembly, are not involved in the recall as the affected part came from a different supplier.

Included in the recall 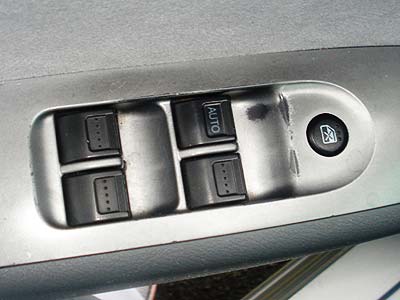 Not included in the recall 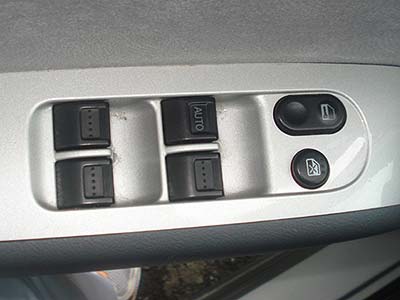 "In behalf of HCPI, I would like to sincerely apologize for any inconvenience that this incident may have caused the owners of mistakenly identified units," said Voltaire Gonzales, vehicle sales and corporate communications head of Honda Cars Philippines.

Honda issued this statement along with its recall announcement early this week:

"The silicone component commonly found in air fresheners or automotive cleaning agents, etc. enters into the power window master switch.  This accelerates wear in the contact area and over time, wear particles accumulate between the power source and ground of the unit switch.  The resin material of the unit switch is then heated and carbonized.  This may cause smoke and in worst case, partial burning of the window switch cover. To date, no accidents or injuries have been reported related to this defect in the Philippines."

This is the updated list of Jazz, City and CR-V units affected by the recall.

Customers of Honda Cars Philippines whose cars are affected by the recall are requested to call their respective dealers or the Honda hotline at 1-800-1000-HONDA (46632) or (02) 857-7240, and visit the company's website at www.hondaphil.com for inquiries and details of scheduling.

Honda said replacement of the affected power-window master switch assembly is free of charge in its 28 authorized dealers and three service centers. The process will take no more than 30 minutes.

The Japanese carmaker also clarified that the current issue regarding the Jazz and City’s power-window master switch is different from the one that prompted another global recall in February 2010.

"Although both cases involved a faulty window switch, last year's global recall is different from the current recall," Gonzales said. "Affected units of previous recall may experience short circuit due to water entering into the switch. Such case did not include units sold in the Philippines."

The Honda executive added that the power switch of the affected units in the current recall "has a structure that hardly allows liquid entry” and that its electrical circuit is different.