The 2017 Trans Sport Show is happening this week 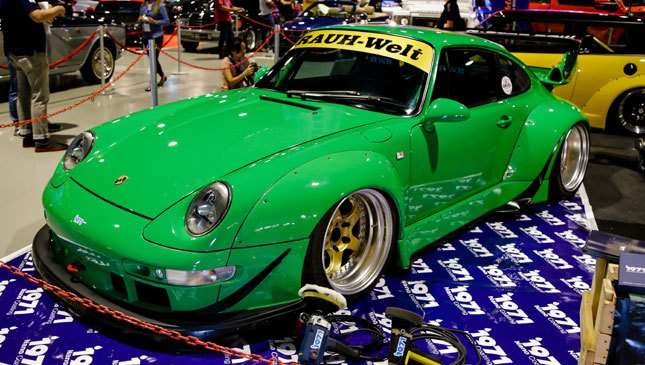 Has your Instagram feed been feeling a little dull of late? If the answer is yes, then worry not because the Trans Sport Show is back for another showcase of the country's hottest old school classics and modded rides.

The latest edition of the country's longest running auto show will once again take place at the SMX Convention Center beside SM Mall of Asia from April 20 to 23 (this Thursday to Sunday). Aside from the Trans Sport Show Cup competition, the event will also feature a motorcycle show called Moto Builds Pilipinas and bike build-off, among other activities.

Two special guests from DZ Racing will also be in attendance for a meet and greet on Friday: Honda Spoon Sports founder Tatsuru Ichisima and Daijiro Inada of Option magazine. What's more, the launch of the 2017 Tour de Cebu—an epic 1,000km historic sports car rally—will take place, so watch out for that.

Trade Show International president Sophie delos Santos says this year's event will be extra special, as it will be celebrating its silver anniversary: "When we launched the My Trans Sport Show Story campaign last year it began to revive countless memories by show patrons since the early ‘90s—a truly heartwarming revelation for us now that we culminate our 25th anniversary this year," she said, adding that Filipino car lovers have always been the driving force behind the event's success.

The show has been going on since 1992, bringing together many of the country's best restorers and premiere auto shops for the annual showcase of automotive skill and craftsmanship.

Again, the 2017 Trans Sport Show ends this Sunday. You can get in for an entrance fee of just P100, and you may order tickets in advance at www.smtickets.com or directly from any SM Cinema ticket outlets. 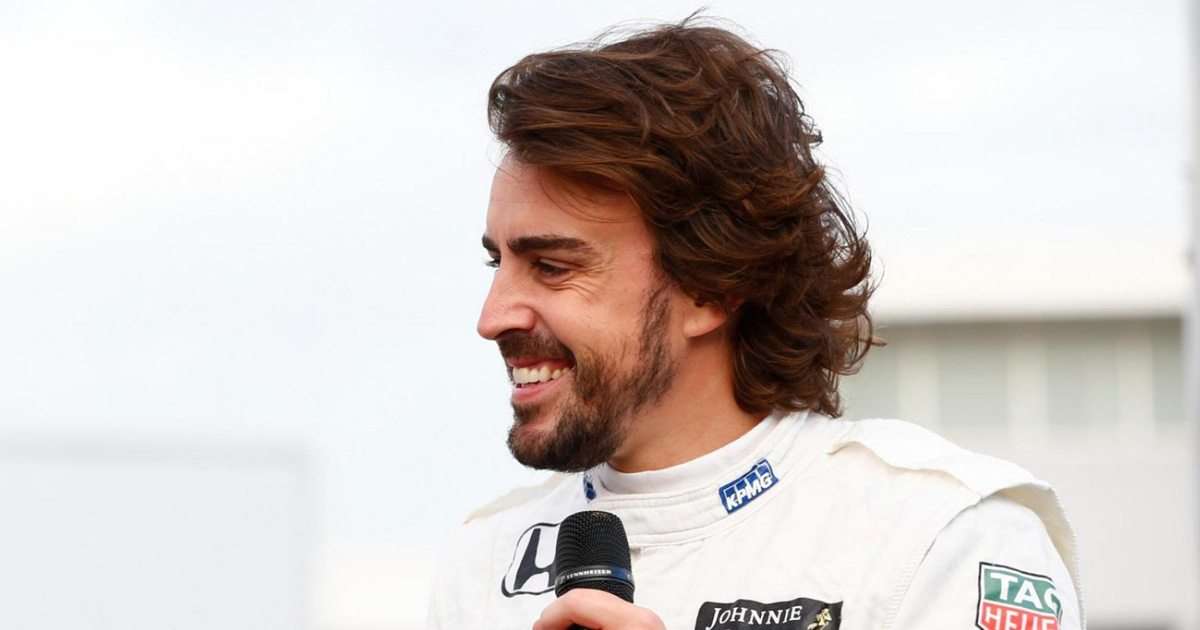 Alonso will skip the Monaco GP to race at Indy 500
View other articles about:
Read the Story →
This article originally appeared on Topgear.com. Minor edits have been made by the TopGear.com.ph editors.
Share:
Retake this Poll
Quiz Results
Share:
Take this Quiz Again
TGP Rating:
/20