After suffering from SUA allegations in December, Montero Sport bounces back 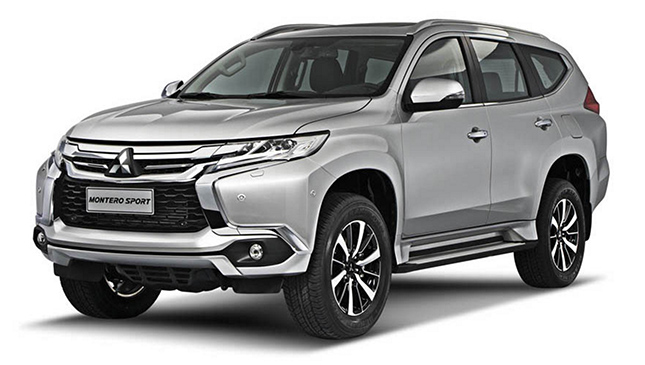 To say that the reputation of the Mitsubishi Montero Sport suffered from the latest wave of SUA allegations against it, is obviously an understatement. SUA, of course, stands for "sudden unintended acceleration," that supposed phenomenon in which the vehicle surges forward on its own regardless of what its driver does.

In November last year, a new batch of complaints--the issue had been floated as early as 2011--surfaced (or resurfaced, whatever the case might be), a couple of months before the expected arrival of the Montero Sport's all-new model (pictured above). If you're a regular reader of this website, you know that we were in the thick of the heated debate between the accusers who insisted the popular SUV had a life of its own, and the owners who never lost faith in their steed even after all the unflattering claims against it.

From where we sat, we knew that sales of the Montero Sport would nose-dive more spectacularly than Iron Man plummeting from the sky in a ball of fire. Surely, customers felt, there was no harm in taking caution and just settling for another midsize SUV, never mind if said SUV was a far second on their shortlist. But just how spectacular was the plunge?

Allow us to quote you the numbers.

In November, when the new SUA complainants started stepping forward, the Montero Sport's sales figure dropped to 884. Still within reasonable range, to be sure. But imagine a media environment in which a Montero Sport SUA story was told almost every day, and consumer confidence was bound to cave in. And it did.

The beleaguered SUV's sales total in December? A horrendous 357 units.

To be clear, the abysmal number wasn't the result of the previous model's inventory run-out, because Mitsubishi Motors Philippines still had remaining stocks of the vehicle. Ask any PR or marketing expert, and they'd confirm this was most definitely the consequence of the month-long, almost systematic attack on the Montero Sport.

Thankfully, for Mitsubishi, a lot has happened since November--events that somehow helped turn the tide in favor of its erstwhile hotcake product. There was MMPC's own press conference in which it categorically stated that there was nothing wrong with its sport-utility vehicle. There was the letter of reassurance addressed to customers. There was the Department of Trade and Industry's investigation report. And there was the "drive of confidence" organized by Montero Sport owners and defenders.

Did all of these things work to stop the so-called bleeding?

MMPC adds that "more than 3,000 customers have reserved a unit (for the all-new model)."

Has Mitsubishi won the PR war then? No, far from it. In fact, we expect the forces behind the SUA campaign to step up their efforts in the coming days. An all-new model notwithstanding, the "Montero Sport" brand is still reeling from the heavy blows it has received since November. Everything now hinges on the outcome of a planned third-party investigation.

We're very much interested to see what the SUV's sales tally will be in the next few months. 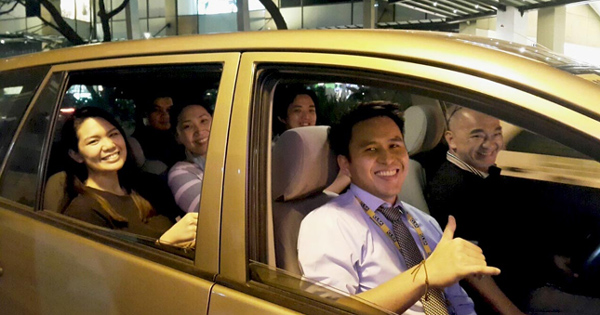