And the official distributor of Aston Martin in PH market is...

Some guy you most likely know already
by Vernon B. Sarne | Feb 17, 2015
CAR BRANDS IN THIS ARTICLE 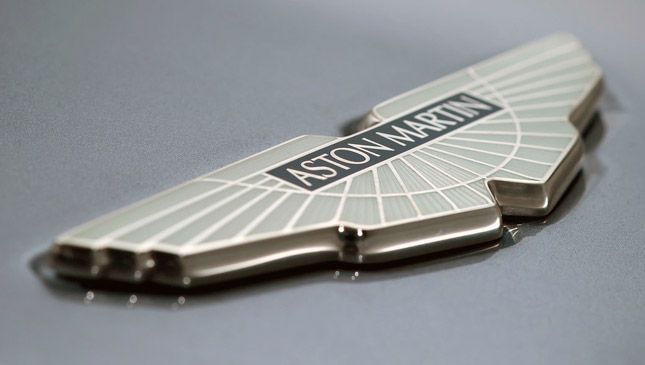 On July 2 last year, it was reported here for the first time that British carmaker Aston Martin was coming to the Philippines. At the time, we wrote:

Back then, we already knew who the parties involved were, but they requested that we withhold their identities as they hadn't finalized things yet, only saying that it was a "90% done deal."

One of the partners is the well-known industry proprietor Wellington Soong, whose PR agency has sent us the official photo release shown below. If his name rings a bell, that's because he's also the man behind Ferrari, Jaguar, Land Rover and Maserati in the Philippines. And yes, he's the father of Marc Soong, who has been helping his dad in the automotive business for many years now.

The photo below is accompanied by the following caption:

If you're wondering who the other partner is behind the local Aston Martin distributor, let's just say he's the big boss of the local distributor of a very popular tire brand. Care to guess?

By the way, we also wrote in July last year:

Well, we're not sure if this announcement can be considered a "launch," but it's definitely a start.

Anyway, we now wonder whether this development might be the main reason there were recent talks about Soong disposing of the other high-end marques in his stable. 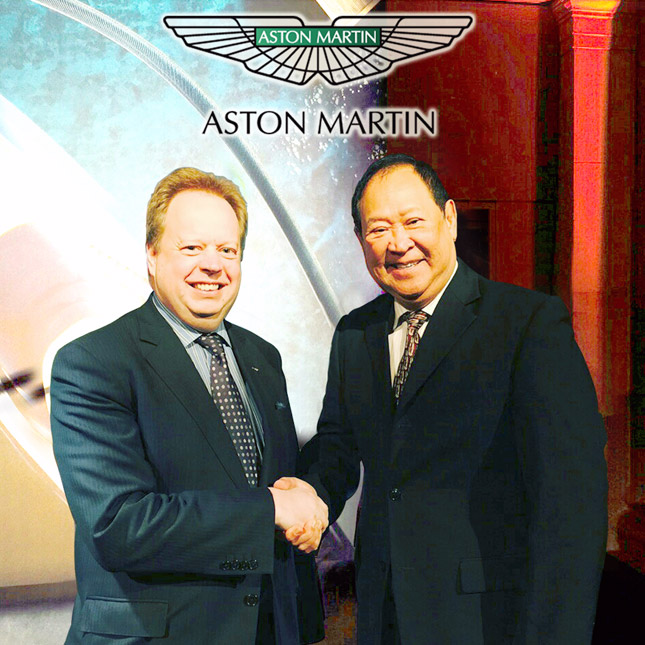 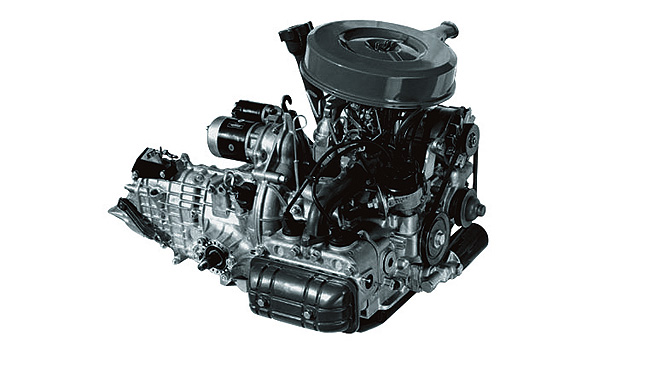 Subaru marks production milestone with 15 millionth boxer engine
View other articles about:
Read the Story →
This article originally appeared on Topgear.com. Minor edits have been made by the TopGear.com.ph editors.
Share:
Retake this Poll
Quiz Results
Share:
Take this Quiz Again
TGP Rating:
/20