Report: Employment in auto industry grows despite use of robots

Well, it doesn’t look like robots will be taking over most of the jobs in the automotive industry. At least not yet.

According to a report by Automotive News Europe based on data gathered by Bloomberg, employment in the auto industry continues to grow despite automation, thanks in large part to a boom in research and development.

“There’s been a lot of growth in emerging markets, especially China, so that’s one reason automakers are adding staff,” Bloomberg Intelligence analyst Steve Man explains. “More staff is being added on the R&D side, with the push for autonomous, electric, connected vehicles.”

Man added that there has also been an increase in hiring for software positions. This development, Man says, is in prepartation for a future of electric vehicles and cars that communicate with each other.

Data shows that of 13 publicly traded automakers with over 100,000 workers at the end of the recent fiscal year, 11 of them had more staff than recorded back in 2013. The report says that combined, the companies employed more than 3.1 million individuals—an 11% rise in manpower.

These statistics include figures from Volkswagen, Toyota, Daimler, Fiat Chrysler, Honda, Ford, Nissan and BMW. SAIC Motor Corp., the Dong Feng Motor Group and BYD Co.—all Chinese manufacturers—increased staff by at least 24%. Wow. Of the 13 carmakers, only Nissan and GM saw a decline.

So rest easy, guys. The rise of the machines isn’t happening yet. 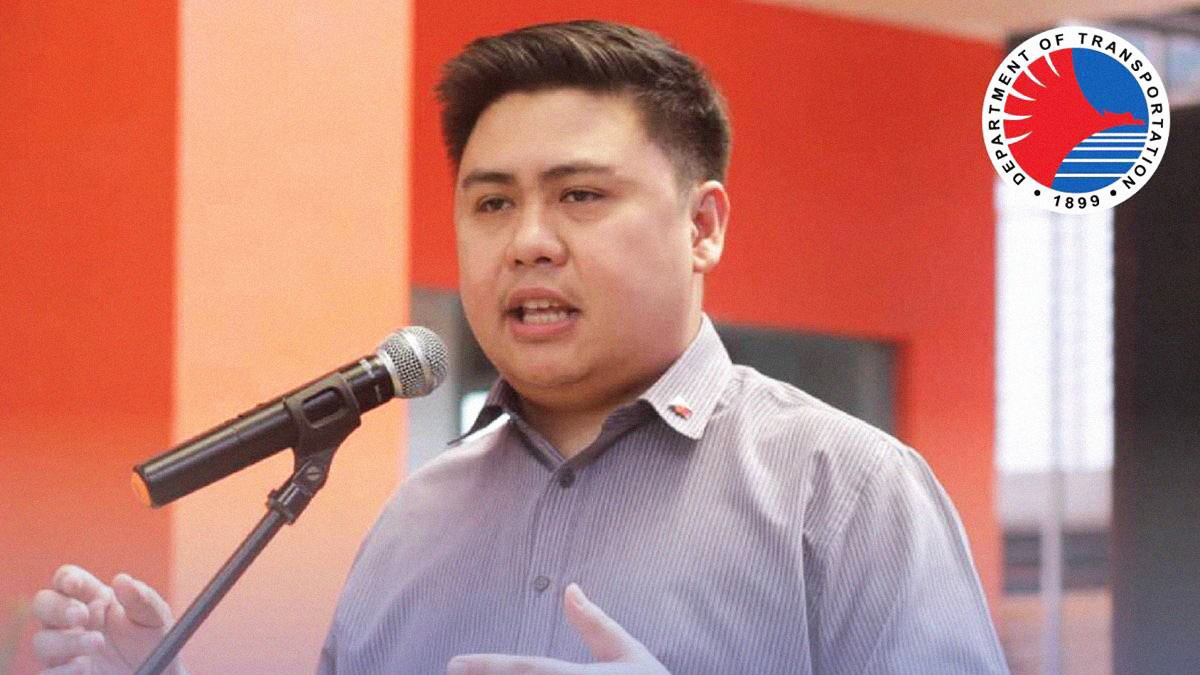 DOTr to PUVs: Treat public transport as business, not livelihood
View other articles about:
Recommended Videos
Read the Story →
This article originally appeared on Topgear.com. Minor edits have been made by the TopGear.com.ph editors.
Share:
Retake this Poll
Quiz Results
Share:
Take this Quiz Again
TGP Rating:
/20