Shelby is officially coming to PH

The legendary brand will soon be launched in the local market
by Leandre Grecia | Oct 9, 2019

If you’re a fan of legendary Shelby masterpieces like the Cobra and the Mustang GT, then man, do we have some good news for you.

Autohub Group has just revealed that it has acquired the distributorship of Shelby in the Philippines, which means that we will finally have Shelby parts and aftermarket accessories and servicing available locally in the near future. The announcement was made in the same media briefing wherein Autohub Group president Willy Tee Ten made public the company’s acquisition of the distributorship of Triumph motorcycles in the Philippines. 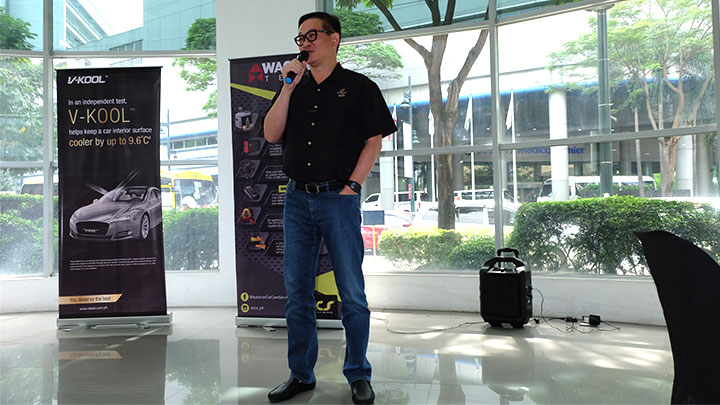 “We will be the exclusive distributor for Shelby parts, accessories, upgrades—everything,” said Tee Ten. “We’ll be sending our technicians to the US for training. And then after the training, when they come back, all the Mustangs with V8 engines, kaya na nilang lagyan ng kits and superchargers.

“We’re very excited about this, and when we formally launch, one of the family members of Carroll Shelby will be coming to the Philippines. That is something we look forward to.” 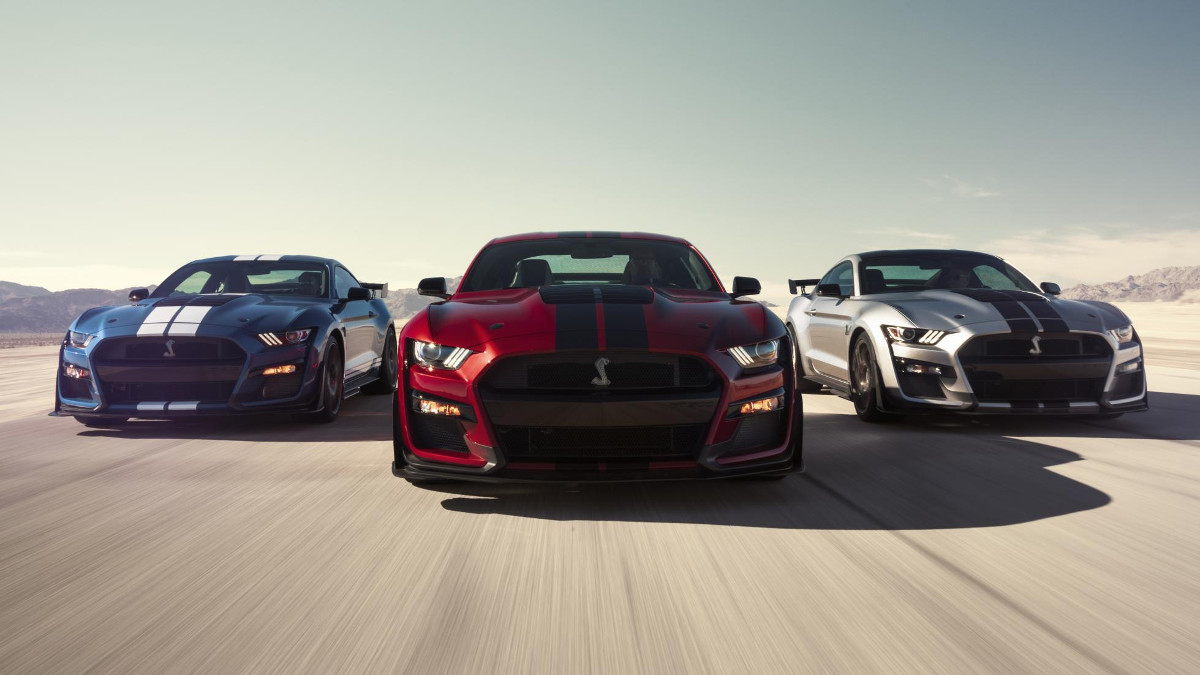 Tee Ten also mentioned that the official contract has yet to be signed, but he hopes to complete it by this coming January. In the meantime, Shelby has given the go signal to announce the new partnership to the press.

“It is our distinct honor to be the exclusive distributor of Shelby in the country. As always, we will ensure that the Autohub Group will deliver top-notch service for our discerning clientele,” Tee Ten added. “We are looking forward to the continued patronage of our loyal customers, as well as the support of our ever-enthusiastic friends from the media.”

Once the brand is finally launched, will some of Shelby’s storied nameplates be a more common sighting here in the Philippines? Who knows, but this is definitely something that car guys should be excited about. 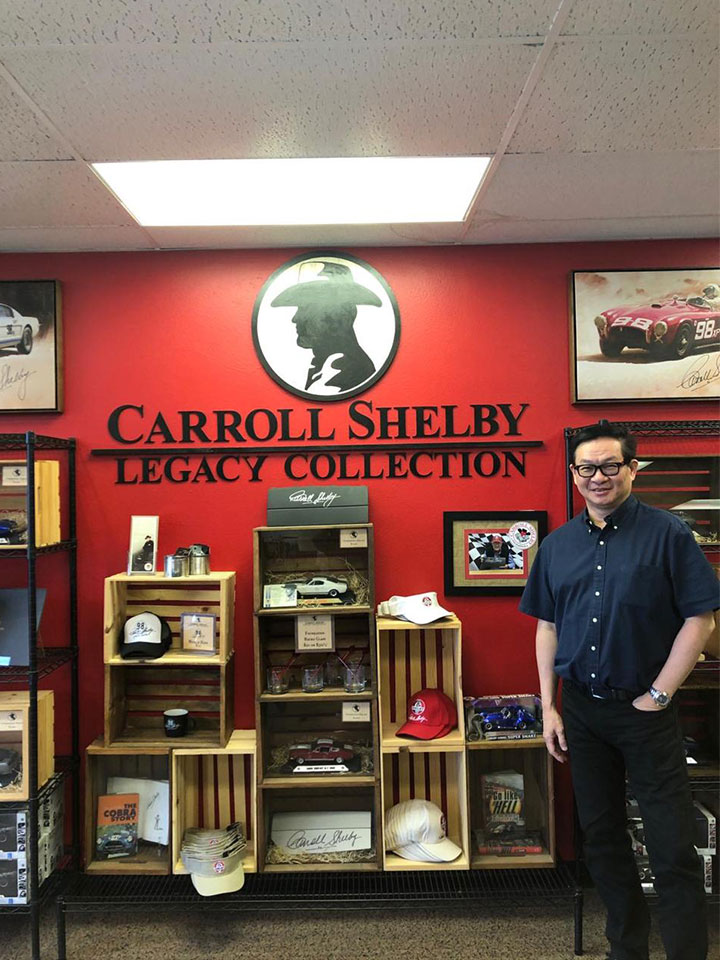 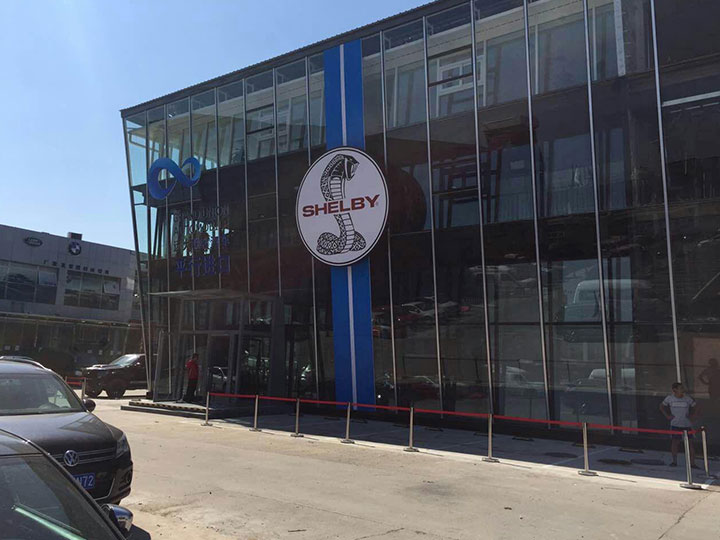 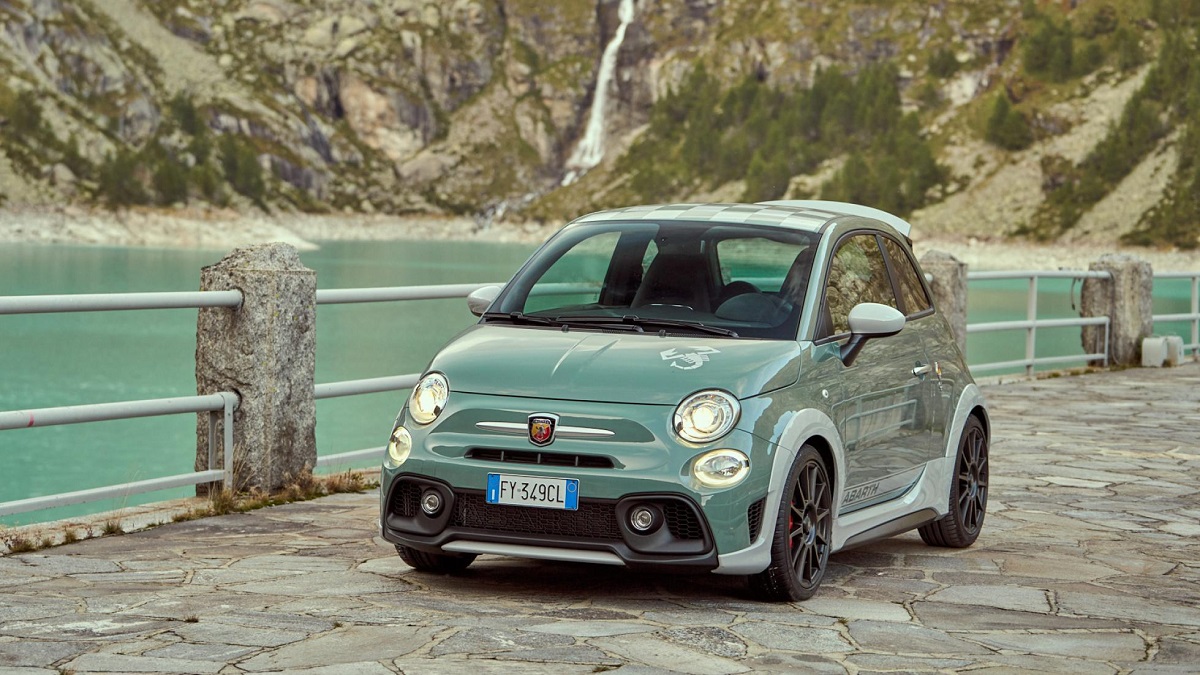 The Abarth 695 70th Anniversario is a beautiful little hatch
View other articles about:
Read the Story →
This article originally appeared on Topgear.com. Minor edits have been made by the TopGear.com.ph editors.
Share:
Retake this Poll
Quiz Results
Share:
Take this Quiz Again
TGP Rating:
/20