Bugatti boss: An SUV will not do ‘justice’ to the Bugatti brand

Power, performance, and luxury will instead be prioritized
by Vijay Pattni | Jan 25, 2019
CAR BRANDS IN THIS ARTICLE

“If we decided to build another model,” Bugatti boss Stephan Winkelmann told Top Gear last year, “it would not be an alternative to the Chiron. The idea would be for our customers to think, ‘I am going to buy the Chiron and the...’ not ‘the Chiron or the...’”

Turns out, the result of aforementioned and/or dilemma won’t be an SUV. At all. In its review of 2018, Bugatti noted that while “speculation is rife and the time appears to be appropriate, there will be no SUV from Bugatti.” Winkelmann—formerly of Audi Quattro and Lamborghini—noted that such a car would not do justice to the brand or indeed, the brand’s history.

Ah, yes...history. What we can expect is something special later this year that celebrates Bugatti’s 110th anniversary; indeed, Bugatti has promised “a few surprises, including a grand tour of places where Ettore Bugatti was active and the presentation of further models.”

Said ‘further model’ will have to be something special indeed to top the wild Divo, presented in August last year at Pebble Beach (pictured above). That car was the Chiron—itself no slouch—turned up to 11. It uses the Chiron’s 1,479hp 8.0-liter quad-turbo W16 engine and seven-speed twin-clutch ’box to give the same 0-100kph time of 2.4sec...but with a lower top speed. A paltry 380kph. Pah.

Instead, the focus was on going around corners like a luxurious LMP1 prototype. Indeed, the Divo posted a lap time around Nardo’s 6.2km handling circuit eight seconds faster than the time achieved by a regular Chiron. That’s nuts.

There’s more downforce, it’s lighter, and the car boasts some serious aero. Hell, each one of the 40 Divos planned were sold for €5 million (P310 million) a pop...before it was even presented. The first customer cars are expected to be delivered in 2020.

So, we’re told that in order to do ‘justice’ to Bugatti’s heritage, any new models—like the Chiron and the Divo—will prioritize “high-tech, power, performance, and absolute luxury, with high aesthetic and artistic standards.”

The campaign for the four-door Galibier starts here… 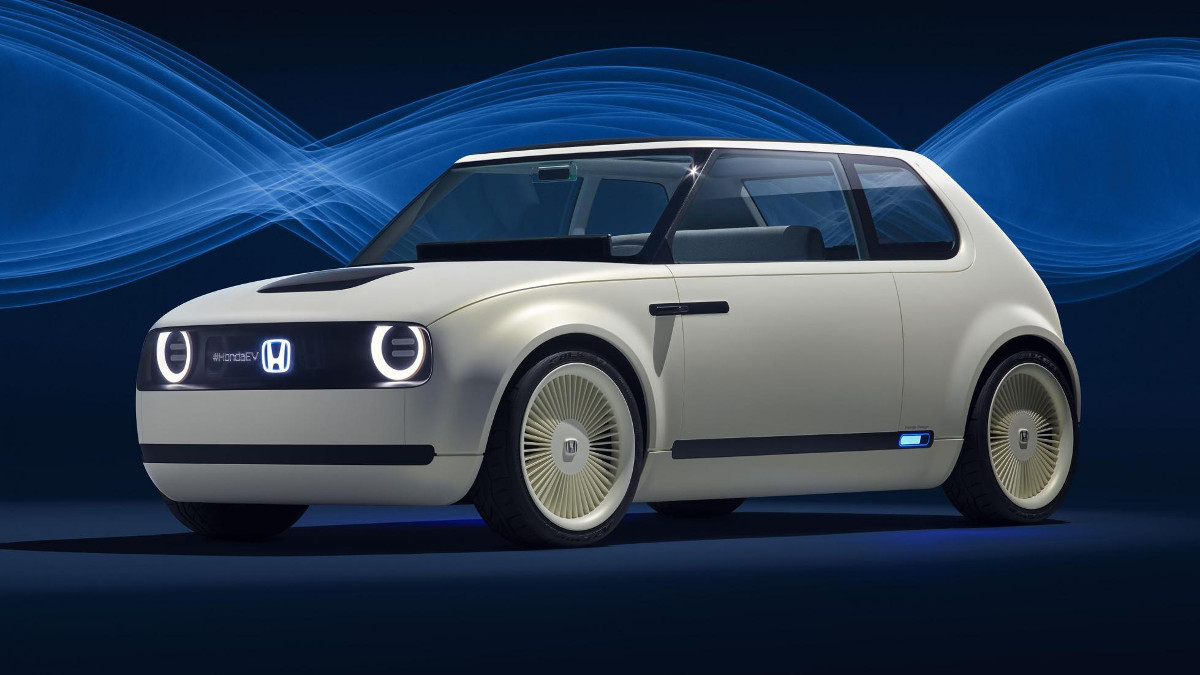 The production version of Honda’s Urban EV will go on sale in 2019
View other articles about:
Read the Story →
This article originally appeared on Topgear.com. Minor edits have been made by the TopGear.com.ph editors.
Share:
Retake this Poll
Quiz Results
Share:
Take this Quiz Again
TGP Rating:
/20