The complete list of winners is here
Jan 23, 2014
CAR MODELS IN THIS ARTICLE 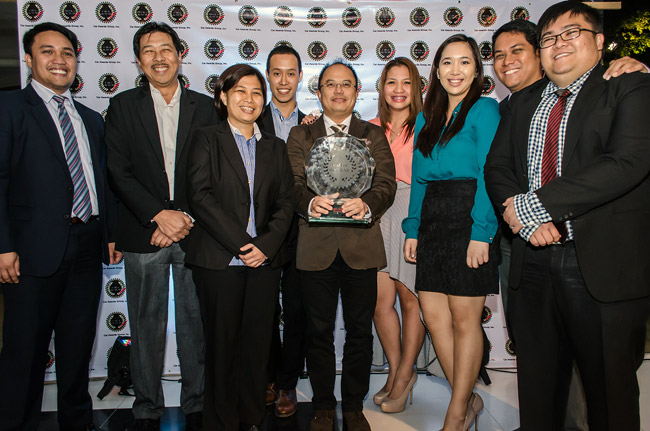 The people grinning from ear to ear in the photo above are the key officers of Berjaya Auto Philippines, the local distributor of Mazda vehicles. They were extremely ecstatic last night at the awarding ceremonies of the 2013-2014 Car of the Year organized by the Car Awards Group Inc., an association of motoring journalists that include a few staffers from Top Gear Philippines, because the Mazda 6--as we reported the other day--was officially crowned the group's new COTY. This marks the first time CAGI's Car of the Year is also our COTY awardee.

The Ford Ranger Wildtrak, meanwhile, was honored with the Truck of the Year award, which is why the folks in the photo below--the key executives of Ford Philippines--were themselves flaunting their pearly whites.

Last year's awardees were the Mitsubishi Mirage (Car of the Year) and the Mazda BT-50 (Truck of the Year).

"Voting for the 2013-2014 COTY and TOTY was tough," said CAGI president Ferman Lao, who also happens to be our technical editor. "The continually increasing improvements, value and competitiveness the new models brought to their respective classes, made distinguishing between the standouts and the middle of the pack very difficult."

Here is the complete list of category winners and special awardees:

Conspicuously absent from the honor roll is Toyota, which, as the runaway sales leader in the Philippine market, is probably just whistling away while reading this. 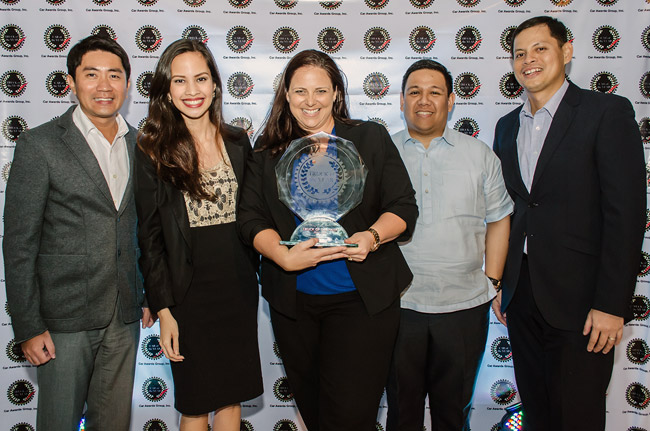 Kamui Kobayashi to make Formula 1 comeback with Caterham
View other articles about:
Recommended Videos
Read the Story →
This article originally appeared on Topgear.com. Minor edits have been made by the TopGear.com.ph editors.
Share:
Retake this Poll
Quiz Results
Share:
Take this Quiz Again
TGP Rating:
/20