“I am now in Lebanon and will no longer be held hostage"
by Drei Laurel | Dec 31, 2019
CAR BRANDS IN THIS ARTICLE

According to a report by the New York Times and Lebanese newspaper Al-Joumhouriya, Ghosn escaped to Lebanon via a private jet from Turkey. He is reportedly joined by his wife in the country and is supposedly staying in a home protected by armed guards.

In a statement released by his spokeswoman, the embattled former CEO, who is being prosecuted for allegedly underreporting income, accused the Japanese justice system of being rigged and denying him his basic human rights.

“I am now in Lebanon and will no longer be held hostage by a rigged Japanese justice system where guilt is presumed, discrimination is rampant, and basic human rights are denied, in flagrant disregard of Japan’s legal obligations under international law and treaties it is bound to uphold,” the 65-year-old Ghosn said.

“I have not fled justice—I have escaped injustice and political persecution,” he added. I can now finally communicate freely with the media, and look forward to starting next week.”

The Times report added that Ghosn has been in and out of jail since his initial arrest. No further details of his escape are provided. Ghosn is a citizen of Lebanon, where he is legally protected from being extradited.

Neither the Japanese government or the car manufacturer has released a statement as of this writing. What do you think of Ghosn’s accusations? Do they hold any weight? 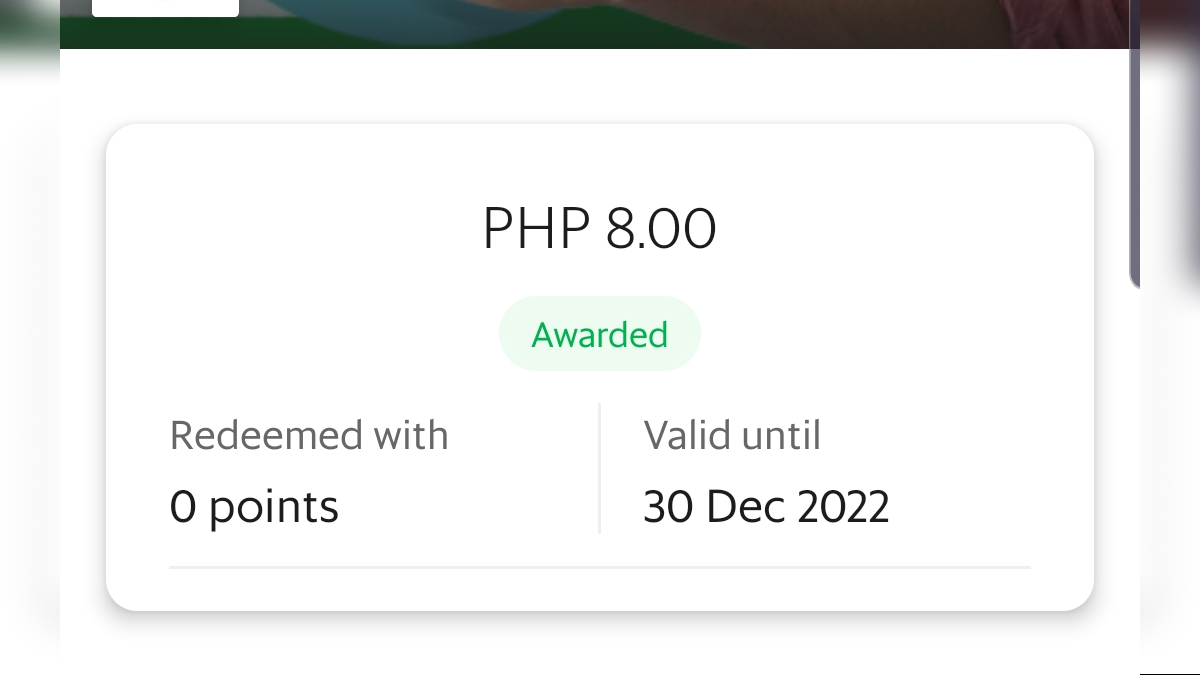