Is this the right move for the brand?
by Drei Laurel | Feb 17, 2020
CAR BRANDS IN THIS ARTICLE

Chevrolet’s operations on this side of the globe might be about to take a major hit. General Motors has announced that it is leaving the Thailand market and selling its local manufacturing plant to China’s Great Wall, and that it also will be ending the Holden brand by the year 2021.

In its official statement, GM said it had already signed a binding term sheet with Great Wall for the sale of its facility in Rayong, Thailand, and that it would cease all sales and withdraw the Chevrolet brand from the country by the end of this year.

As for Holden, GM will start winding down sales, design, and engineering operations in Australia and New Zealand leading up to an end to the name by 2021. “I’ve often said that we will do the right thing, even when it’s hard, and this is one of those times,” GM CEO Mary Barra said.

Holden is one of the most iconic badges in Australia ever since it became a GM subsidiary nearly a century ago. The brand has produced many popular models, most notably the Commodore, which ended production in Australia in 2017 and was discontinued in 2019. The brand’s storied motorsport and sales rivalry with Ford has long been a cornerstone of the Australian automotive industry.

“We are restructuring our international operations, focusing on markets where we have the right strategies to drive robust returns, and prioritizing global investments that will drive growth in the future of mobility, especially in the areas of EVs and AVs,” Barra added.

“While these actions support our global strategy, we understand that they impact people who have contributed so much to our company. We will support our people, our customers and our partners, to ensure an orderly and respectful transition in the impacted markets.”

Said GM International president Steve Kiefer: “These are difficult decisions, but they are necessary to support our goal to have the GM International region on the pathway to growth and profitability.”

GM’s decision to pull out of the three markets will result in charges worth $1.1 billion. According to the company, a detailed analysis of its operations in Thailand showed “low plant utilization and forecast volumes,” making continued production “unsustainable.”

“Without domestic manufacturing, Chevrolet is unable to compete in Thailand’s new-vehicle market,” the official release stated. It also added that the company would provide service and parts for customers in Thailand, Australia, and New Zealand.

Is this the right move for the brand? 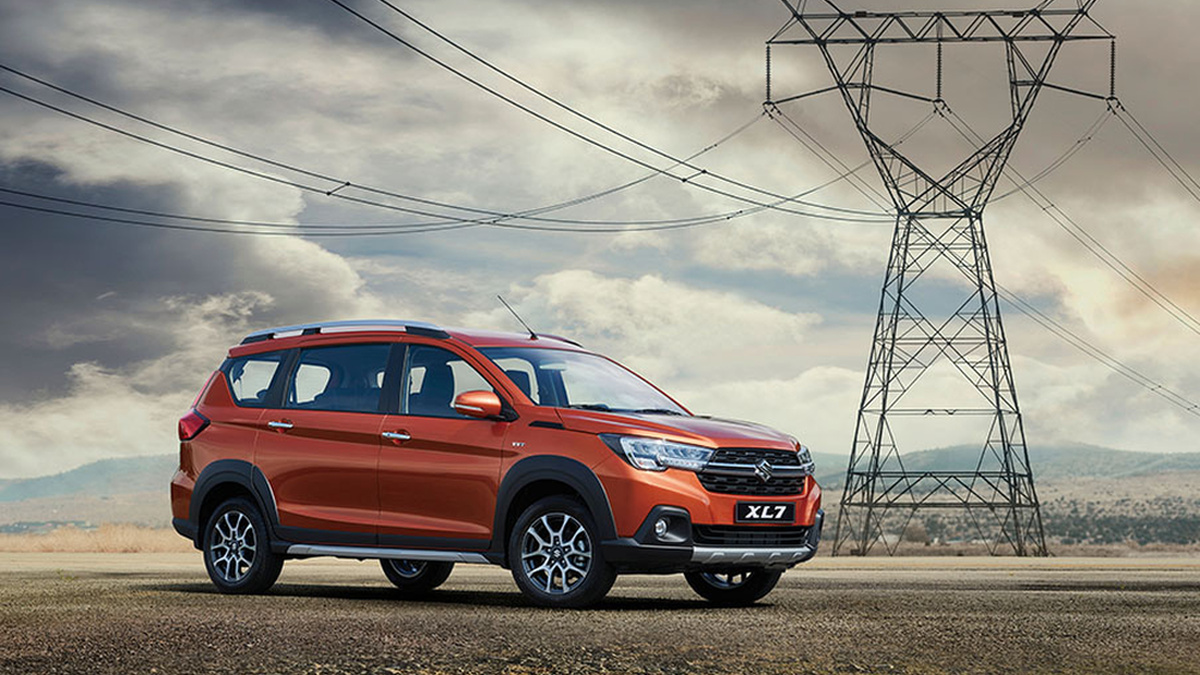 These might be the 2020 Suzuki XL7 mini-SUV’s specs in PH
View other articles about:
Recommended Videos
Read the Story →
This article originally appeared on Topgear.com. Minor edits have been made by the TopGear.com.ph editors.
Share:
Retake this Poll
Quiz Results
Share:
Take this Quiz Again
TGP Rating:
/20