Chinese-made cars have come a long way. For proof, you needn’t look further than right here in the Philippines, where the vehicles manufactured in the People’s Republic have entrenched themselves in the lineups of major industry players like Hyundai, Volkswagen, and Kia.

Still, that Chinese cars have made great strides in recent years doesn’t mean there isn’t room for some—or a lot—of improvement. Specifically, when it comes to new-energy vehicles (NEVs).

According to a report by Bloomberg, 135,700 NEVs produced by Chinese manufacturers were recalled in China in 2018. That’s 10.8% of all NEVs industrywide, or one in 10 units sold. A total of 40 NEVs spontaneously combusted in 2018, too.

Issues found in Chinese-made NEVs that resulted in a recall include faulty transmissions, shoddy motors, and battery problems (the most common complaint).  A 2018 J.D. Power quality study also showed that there are far more issues concerning Chinese NEVs when compared to fossil fuel-powered cars.

So, what gives? According to the report, a Chinese government-sponsored push for NEVs in the form of subsidies and funding (as well as imposing tariffs on imported cars) has resulted in an estimated 500 NEV startups in the local auto industry. The result was 1.256 million sold in China last year. The problem? Most of these companies “have little to no experience in making or marketing automobiles,” the report says.

“Often this fuels a race to the bottom, as companies see cutting corners and costs as the only way to stay afloat. Restrictions on imported cars, which might otherwise offer some competition, leave the low-end market to cutthroat Chinese rivals,” the report adds.

Thankfully, the Chinese government isn’t turning a blind eye to this issue. Steps are already being made to eliminate subsidies for low-end NEVS, and restrictions are set to be imposed on increasing manufacturing capacity (a move that Bloomberg says should result in more production being moved to experienced facilities).

Will these measures be enough to point the Chinese NEV industry in the right direction? 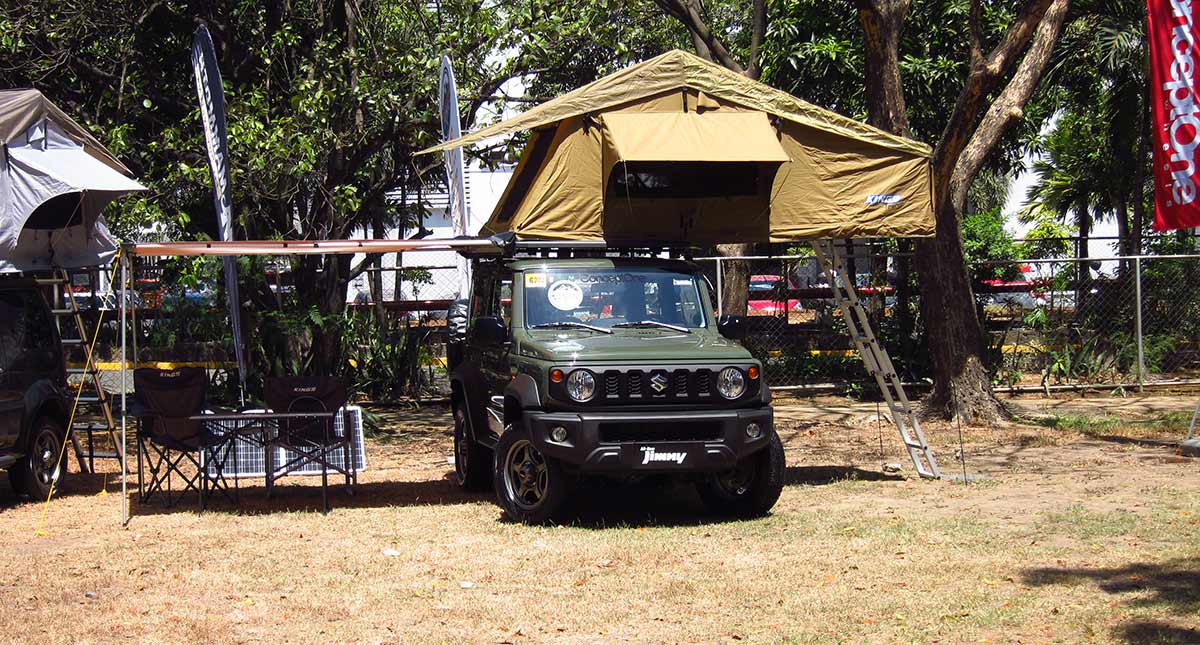 10 Images: These hardcore rigs take ‘glamping’ to another level
View other articles about:
Read the Story →
This article originally appeared on Topgear.com. Minor edits have been made by the TopGear.com.ph editors.
Share:
Retake this Poll
Quiz Results
Share:
Take this Quiz Again
TGP Rating:
/20