The two parties have signed a memorandum of agreement
by Greg Potts | Dec 19, 2019
CAR BRANDS IN THIS ARTICLE

We knew this day was coming, of course, and we even knew lots of the nitty gritty details—but now it is finally happening: Fiat Chrysler Automobiles (FCA) and Peugeot S.A. (PSA) have agreed to begin their merger.

Over the next 12 to 15 months, both companies will jump through some serious hoops and seek approval from their shareholders in order to join together in perfect 50/50 harmony.

As our Paul Horrell noted when the news initially came to light: “What you have in this merger is what the financial breadheads call ‘a good fit.’ Two entities with complementary areas of success.

“Last year, PSA sold 3.4 million vehicles in what they call EMEA (Europe, Middle East, Africa), while FCA sold less than half that in the same area. Yet PSA did a big fat zero in North America, where FCA shifted 2.5 million. PSA is smaller than FCA in Latin America. In Asia, they’re about level-pegging—both a bit vulnerably small.”

So, it makes sense for all involved, then. And the new company (whatever it may be called) will end up being the fourth largest global automotive manufacturer by volume and the third largest by revenue. Based on 2018 figures, it could shift a combined 8.7 million vehicles per year, with revenues of nearly €170 billion, a profit of over €11 billion, and a profit margin of 6.6%. Crikey.

The brands involved are Abarth, Alfa Romeo, Citroen, Chrysler, Dodge, DS, Fiat, Jeep, Lancia, Maserati, Opel, Ram, and Vauxhall. That’s quite the portfolio—and the two companies have estimated that more than two-thirds of its future cars sold will be based on just two platforms. That’s approximately three million on the small platform and three million on the compact/midsize.

This sharing of platforms, parts, powertrains, and tech will save the new merged company around €3.7 billion per year—without closing factories, apparently. It’ll also allow the entity to have “the leadership, resources and scale to be at the forefront of a new era of sustainable mobility,” according to itself...

The board will be made up of five members nominated by FCA, five nominated by PSA, and the new company’s CEO—Carlos Tavares, currently the boss of PSA and formerly of Renault.

So, what do you think, Internet? Will the pair be a good fit? And what kind of Frankenstein’s Monster would you most like to see as a result? Best suggestions below get 100 Internet points. 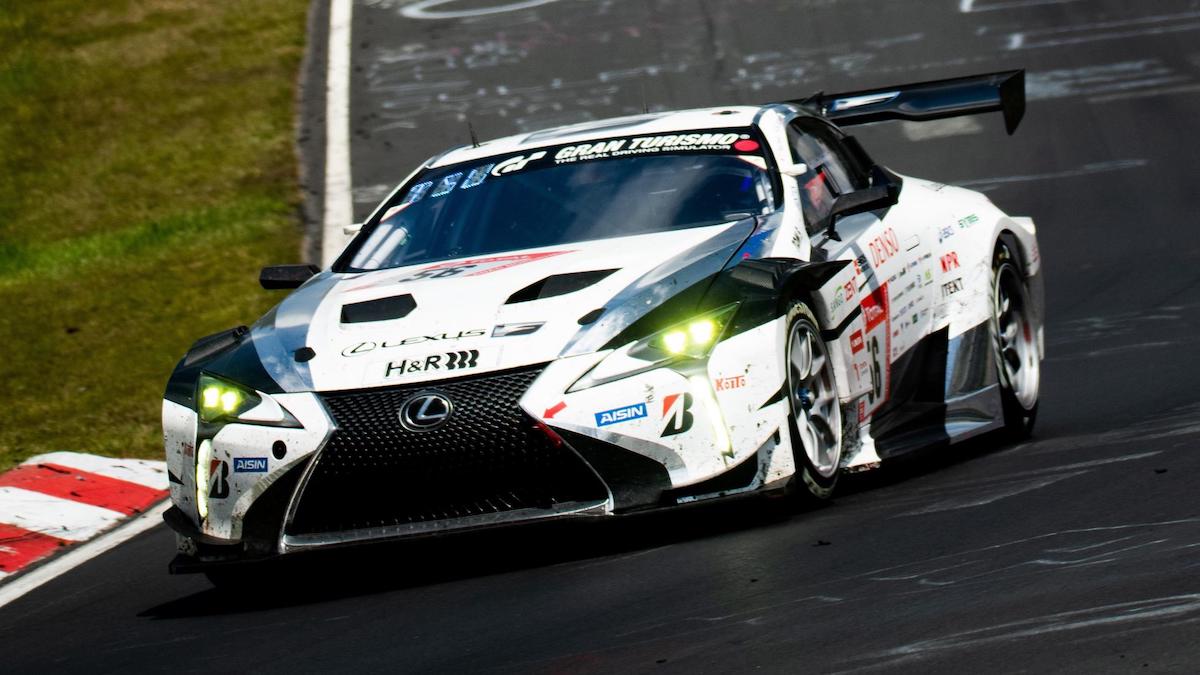 Lexus has a new twin-turbo V8 in its arsenal
View other articles about:
Read the Story →
This article originally appeared on Topgear.com. Minor edits have been made by the TopGear.com.ph editors.
Share:
Retake this Poll
Quiz Results
Share:
Take this Quiz Again
TGP Rating:
/20