What could’ve potentially been the world’s third biggest car entity is no more
by Paul Horrell | Jun 7, 2019
CAR BRANDS IN THIS ARTICLE

The expected merger between Fiat Chrysler Automobiles (FCA) and Renault has fallen through. FCA has abruptly withdrawn its offer after the French government made some extra demands on Renault.

The French state has a 15% stake in Renault, which brings strong influence. It seems the government there, and the unions, were worried about potential factory closures at Renault. Some large foreign-owned companies in several industries have recently shed jobs in France.

If it had happened, the merger would have made a huge difference to the global car industry. The combined entity would have been the third biggest in the world after VW and Toyota.

Both sides wanted the cost savings this would have generated. The two companies don’t actually overlap hugely, and both of them have aspects of their businesses that the other wanted.

In recent years, FCA has deliberately starved its European small cars of investment (no new Punto, for instance, and the Tipo is pretty hopeless). And FCA has also fallen behind in spending on electric cars and autonomous driving. Renault is strong in all these areas, but needs to scale them up across bigger production numbers, and FCA would provide those numbers.

FCA is strong in the American market through Ram and Dodge, and in Latin America, and it has Alfa Romeo for premium and Jeep for SUVs. Renault is deficient or absent in all those four aspects.

All of those would have made for huge saving in platforms and purchasing. That’s always the logic of these mergers.

But there have been two tricky areas. Not just the French government suspicion, but also the Renault-Nissan Alliance. This deal could potentially have complicated the French-Japanese relationship at a time when it’s already under strain following the departure of the Alliance’s main cheerleader Carlos Ghosn.

Which all goes to show that the car business is always driven not just by simple business logic. Internal personalities and cultural differences play a huge part, and so do outside political and social influences. It’s why some mergers, which look good on paper and provide the bankers and lawyers with huge fees as they take place, eventually fail after a few years. 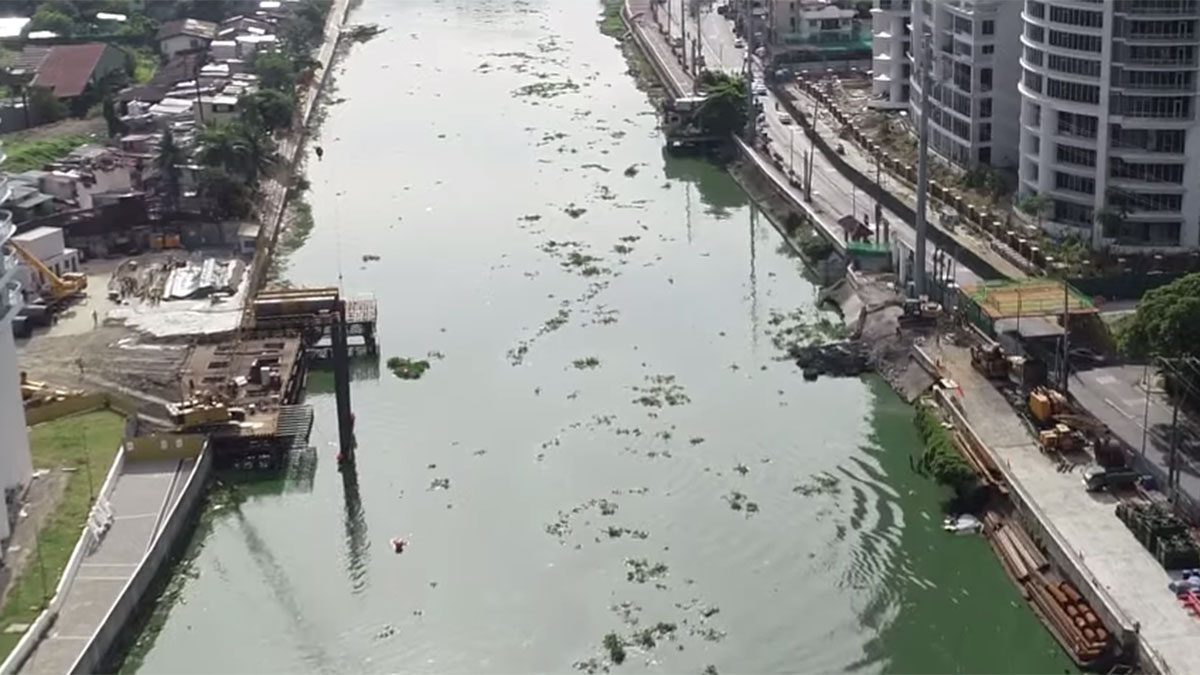 Look: The Estrella-Pantaleon Bridge renovation’s progress so far
View other articles about:
Recommended Videos
Read the Story →
This article originally appeared on Topgear.com. Minor edits have been made by the TopGear.com.ph editors.
Share:
Retake this Poll
Quiz Results
Share:
Take this Quiz Again
TGP Rating:
/20