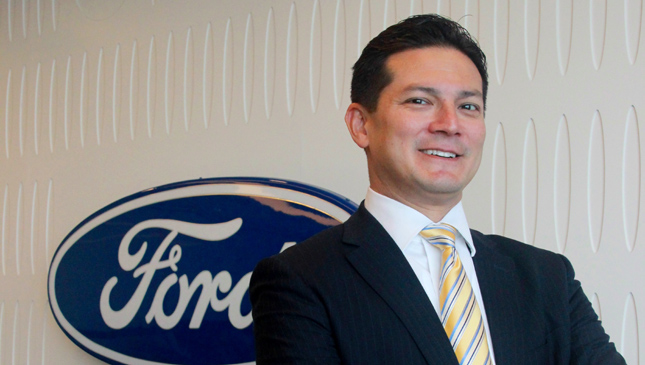 Mosley, a 21-year industry veteran, will be assuming his new position effective December 1st this year. He will be reporting directly to Ford ASEAN president Mark Kaufman, and is expected to build upon the American carmaker's record sales in 2015, as well as the continued expansion of the company's dealership network.

Kaufman expressed his excitement over Mosley's new assignment, while at the same time thanking Hart for her dedication to the Philippine market during her time here.

"We are thrilled to welcome Lance to his new role," Kaufman said in a statement. "With his proven experience and leadership in marketing and sales, we are confident that he will continue to build the momentum of our success and growth in the Philippines. We thank Kay for her leadership and dedication in growing our business in the Philippines to record heights, and for bringing the Ford brand closer to more Filipinos. We wish her only the best in her new role."

Hart, who will now be based in Dearborn, Michigan, guided Ford to record sales, and expanded the company's dealer network to over 40 locations during her tenure in the Philippines. She also led the establishment of Ford Academy Philippines, a program that provides assistance and training to all dealership staff.

It looks like Lance has some pretty big shoes to fill. But with his experience, along with Ford's lineup of best-selling vehicles at his disposal, he shouldn't have any trouble continuing the brand's success in our market. 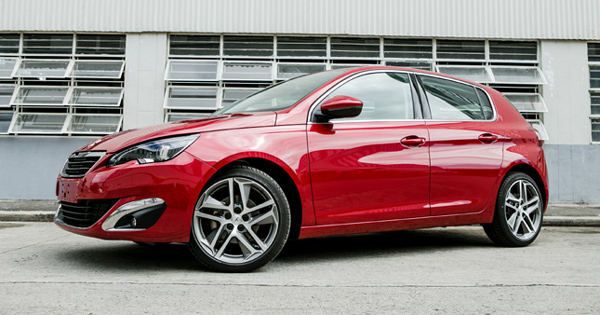 Launched: Peugeot 308
View other articles about:
Read the Story →
This article originally appeared on Topgear.com. Minor edits have been made by the TopGear.com.ph editors.
Share:
Retake this Poll
Quiz Results
Share:
Take this Quiz Again
TGP Rating:
/20