Ford wants to make ‘pickup truck emojis’ a reality in 2020

Will these emojis be built tough, too?
by Leandre Grecia | Jul 19, 2019
CAR BRANDS IN THIS ARTICLE

In this day and age, emojis have become almost an integral part of communication in the digital space. You see it everywhere, every day—texts, chats, comments, posts, you name it. Heck, somebody even decided to make a movie out of them.

But apparently, as if the 3,000 or so emojis at our disposal these days aren’t enough, some people are demanding something new: a truck emoji. Ford has decided to take charge and support the petition.

“When customers started demanding a truck emoji, our drive for continuous innovation meant we knew we had to help make it happen,” said Ford truck group marketing manager Todd Eckert. “Given F-Series’s status as America’s best-selling truck for 42 consecutive years, there’s no one better than Ford to help bring an all-new pickup truck emoji to hard-working texters around the globe.”

Ford submitted its proposal to the Unicode Consortium to add a pickup truck to emoji keyboards across the world. The governing organization has shortlisted the proposed emoji as one of the potential inclusions to a future version of Unicode.

“Our team spent a lot of time digging through message boards, texting influencers and watching social-media feeds to really understand our customers’ needs,” said Ford social media manager Eric Grenier. “People want a truck emoji that’s fresh, stylish, carries their ideas, and ‘tows’ the line on what a truck means. The end result is a modern icon that should give all truck fans a smiley face emoji.”

Interesting, to say the least. What do you think? 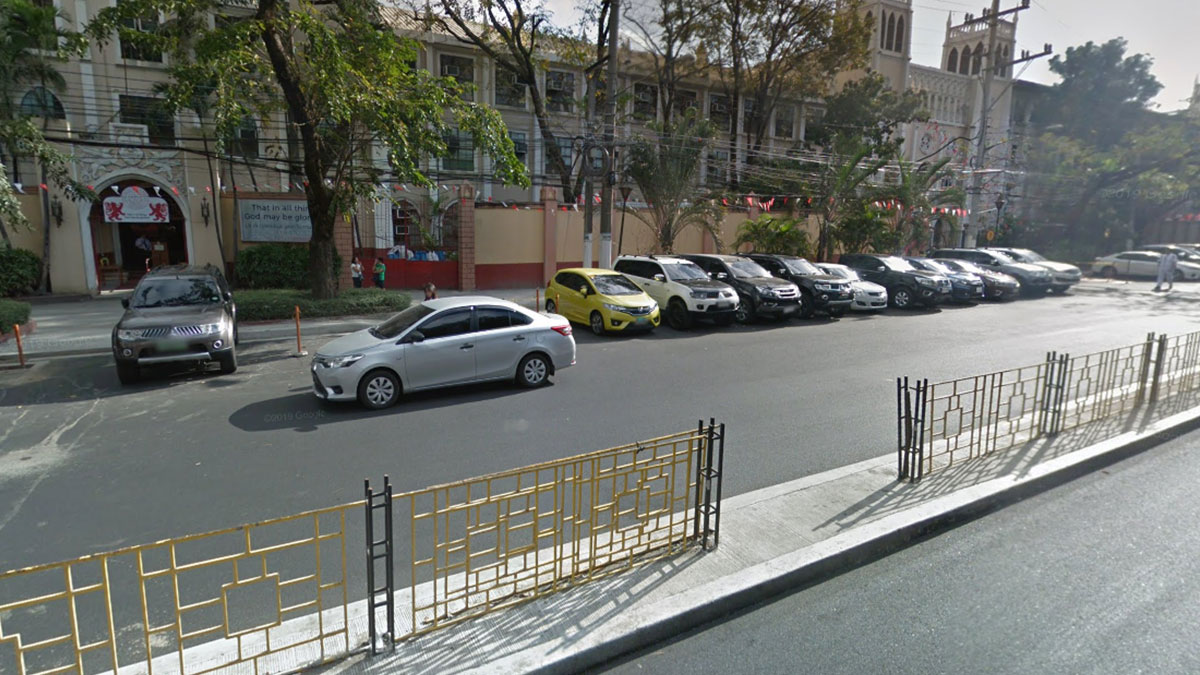 Manila city gov’t wants to get rid of illegal parking attendants
View other articles about:
Read the Story →
This article originally appeared on Topgear.com. Minor edits have been made by the TopGear.com.ph editors.
Share:
Retake this Poll
Quiz Results
Share:
Take this Quiz Again
TGP Rating:
/20