Sojitz G Auto Philippines (SGAP) is continuing the aggressive expansion of its Geely dealership networks in the country. Throughout September alone, the company opened three new facilities across three different provinces in Luzon.

The first of the three is Geely Marilao, SGAP’s second dealership in Bulacan. It is owned and operated by Autospeedygo Group under the Autospectrum Corporation, the same company that operates Geely Baliuag.

This facility is situated at 150 MacArthur Highway, Marilao, Bulacan. The 1,300sqm facility has a five-car showroom and a service center with seven working bays. The dealership is open from Monday to Saturday, 8am to 6pm.

The second is Geely Sumulong, situated along Sumulong Highway in Cainta, Rizal. The 440sqm dealership has a five-car showroom with an off-site service center with six working bays. The facility is open from Mondays thru Saturdays, 8:30am to 5:30pm.

The third is Geely Dagupan in Pangasinan located along the Jose de Venecia Highway. The 465sqm facility has a five-car showroom with a five-vehicle service bay. The dealership is also operational from Monday to Saturday, 8:30am to 5:30pm.

“We are really ecstatic that we were able to open four outlets this month of September, in spite of the challenges brought by the pandemic,” said SGAP president and CEO Yosuke Nishi. “This month alone we were able to open Santa Rosa, Laguna, followed by Marilao, Bulacan; Sumulong Highway, Cainta; and Pangasinan. These bring the total Geely outlets to 19, with more to be opened by year end.

“We thank our business partners the Autospeedygo Group, Autohub Group, and the Guanzon Group for their confidence and commitment to the Geely brand through the opening of additional outlets under their respective franchises.” 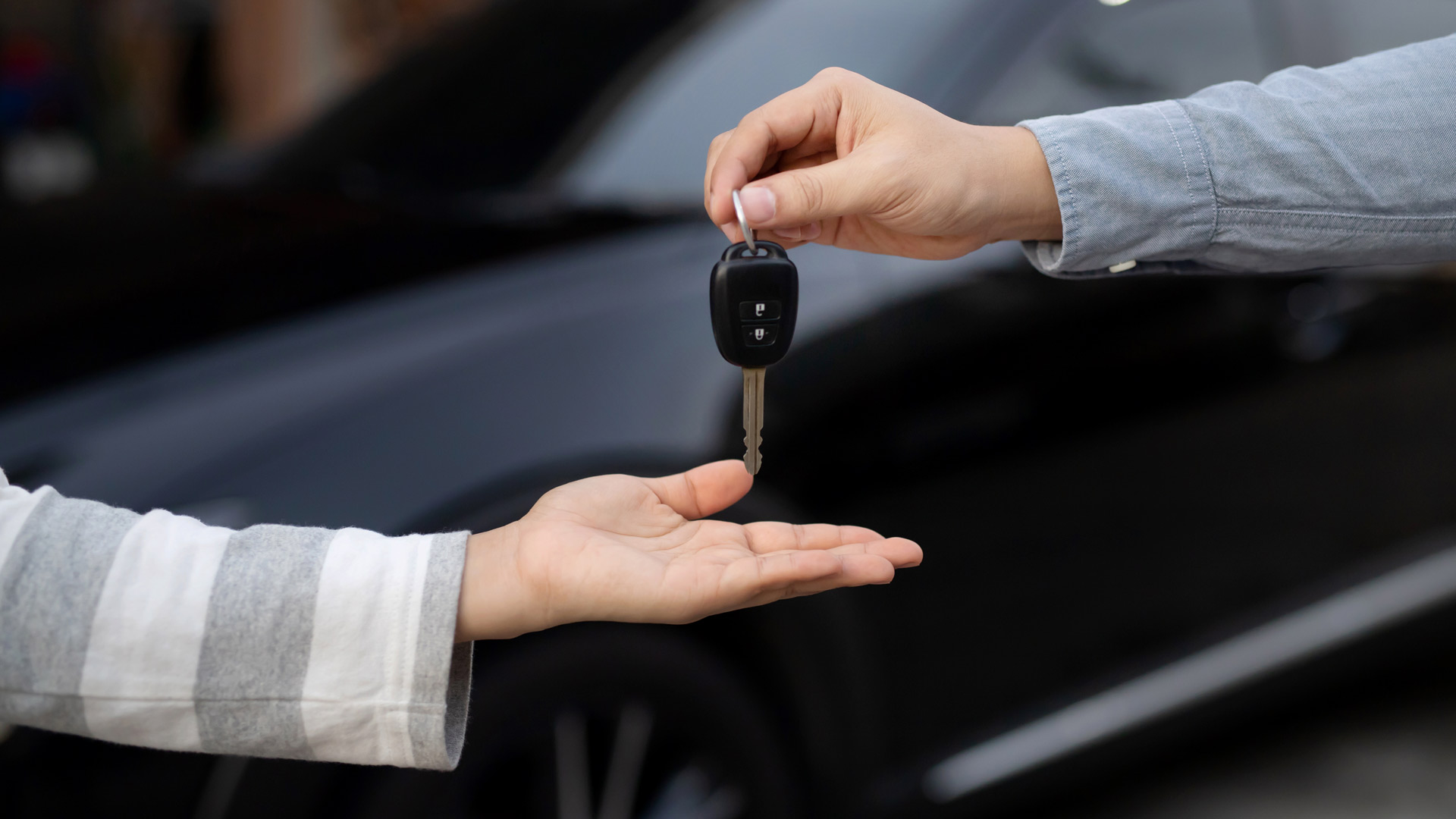