Grab will soon be monitoring its drivers' behavior behind the wheel

It will detect speeding, swerving and braking
by Drei Laurel | Jun 9, 2017
CAR MODELS IN THIS ARTICLE 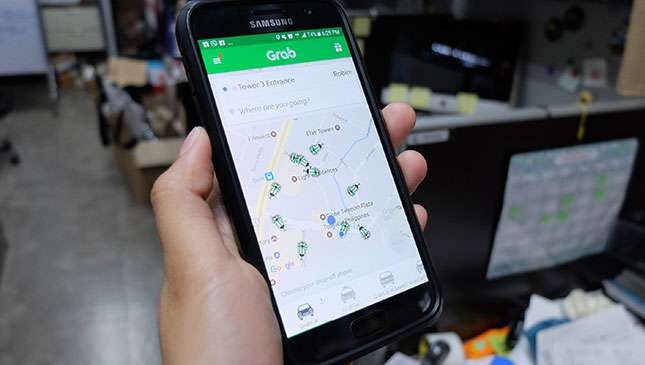 Grab is about to take a major leap forward with regard to ride safety. The ride-hailing platform recently announced that it will be rolling out a new feature called telematics, which essentially collects data on a driver's behavior behind the wheel.

How will this help? For starters, the company can analyze driving patterns to assess if a driver is being reckless or driving erratically. Grab product head Jerald Singh explains: "We launched telematics initially in Jakarta a couple of months ago. What it did back then was look at speed profiles. It looked at how fast a driver was going," he says. "With telematics, we were able to analyze that data, look at behavior, and then message the driver about their driving behavior."

That's a pretty big deal if you ask us. Singh says that the company was able to cut down on driver speeding by 32% in Indonesia alone thanks to the new tech. But telematics does so much more than report on a driver's speed.

"Now what we're doing is launching this in Singapore, and we're updating our algorithm so in addition to speed, we also look for hard braking, we look for aggressive cornering, and we look for swerving. So these are four of the things we look at now with telematics," Singh adds. "We collect all that data, we analyze it, we look for patterns, we message our drivers, and our hypothesis is that it will also cut down on bad driving behavior here in Singapore."

While Grab says it is open to sharing such data with government agencies to help improve road safety, it says it will do so without jeopardizing a driver's privacy: "We'd be able to tell governments that along a stretch of road we see a lot of speeding incidents. But we won't say specifically which driver commits them."

Eventually, Singh hopes that the new feature will be further incorporated into the service's driver rating system. Basically, this means that the safer the manner of driving, the higher the score of the driver. "We can imagine that now that we're correctly using telematics, that yes we can create a score from it, and it will be a factor in the overall rating," he says. "It's up to us to decide how we want to break down that rating, whether it's based on safety score or something else. Yes that is definitely something that we're looking at."

"This feature, although it looks kind of small on paper perhaps, is hugely important—it goes back to our core principle of safety. Telematics is scheduled to be rolled out across the region in the coming months. If anything, this is an indication of the increasing role technology plays towards further improving road safety.

We can't wait for this to reach our market. 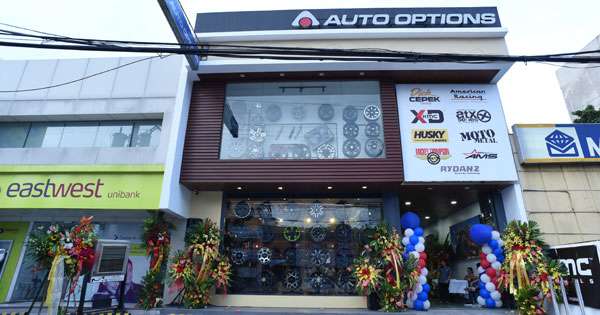 Auto Options moves to a new facility in Quezon City
View other articles about:
Recommended Videos
Read the Story →
This article originally appeared on Topgear.com. Minor edits have been made by the TopGear.com.ph editors.
Share:
Retake this Poll
Quiz Results
Share:
Take this Quiz Again
TGP Rating:
/20