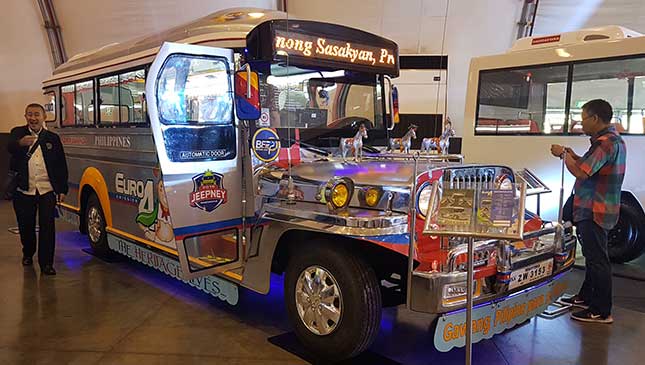 As early as 8am, the Philippine International Convention Center (PICC) forum hall was already jampacked with people anxiously waiting for the start of the event. Dubbed as the Public Transport Modernization Expo, key players of the transport sector—both from private and the public sector—gathered at the PICC to pledge their commitment in supporting the government’s effort to modernize the country’s public utility vehicles (PUV).

Officials of DOTr’s three sub-agencies—the Land Transportation Office (LTO), the Land Tranportation Franchising and Regulatory Board (LTFRB) and the Office of Transport Cooperatives (OTC)—came in full force. But where was DOTr secretary Arthur Tugade, the keynote speaker for the event?

Orbos explained that DOTr officials worked almost 24/7 before and during the Holy Week break not only monitoring the situation but conducting random inspections on PUV terminals, train stations and port areas. Aside from Tugade,  assistant secretary Mark de Leon is down from an illness triggered by work load. According to Orbos, even he was confined in the hospital for four days, and as of yesterday he was still recovering.

“It would have been easier for us to turn a blind eye on the things that we see. But we chose to work on the hard problems,” Orbos said, referring to the depressing state of the country’s transportation system.

Despite the DOTr’s ‘man-to-man’ guarding of the transport sectors, conducting inspections on PUV terminals, train stations and port areas, several accidents occurred during Holy Week that resulted in the death of some commuters and pedestrians around the country. These accidents, Orbos said, are clear manifestations of the country’s poor state of public transportation.

Various modern PUV prototypes were displayed at the expo, from five low-floor Public Utility Buses (PUB), 20 PUVs (Classes 2 and 3), and three e-tricycles. Manufacturers and body builders of the PUV prototypes were in attendance to cater to inquiries such as the design, technical specifications, performance, and efficiency of the vehicles.

Orbos said the government will not heed to criticisms in their pursuit to improve the transportation sector because at the end, they will be accountable to the people. He also emphasized that there is no more reason to delay the modernization of PUVs.

That's certainly good news to us. 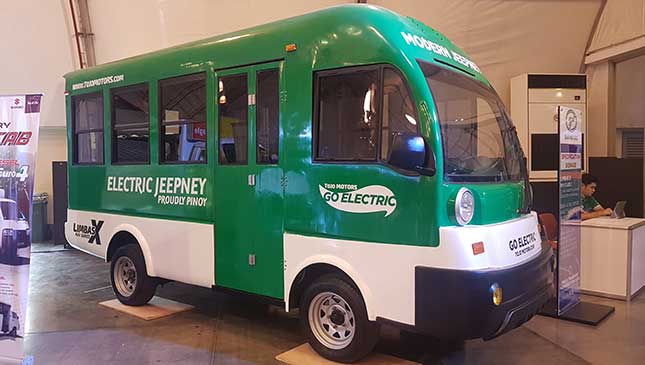 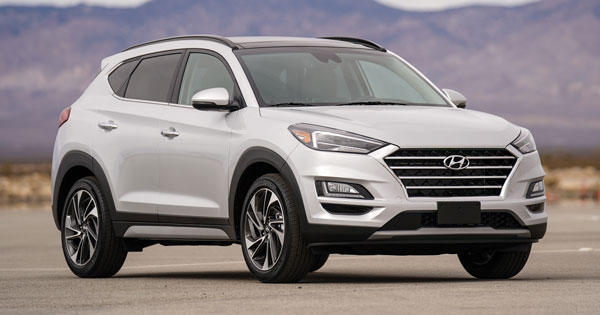 Hyundai reveals the face-lifted Tucson
View other articles about:
Read the Story →
This article originally appeared on Topgear.com. Minor edits have been made by the TopGear.com.ph editors.
Share:
Retake this Poll
Quiz Results
Share:
Take this Quiz Again
TGP Rating:
/20