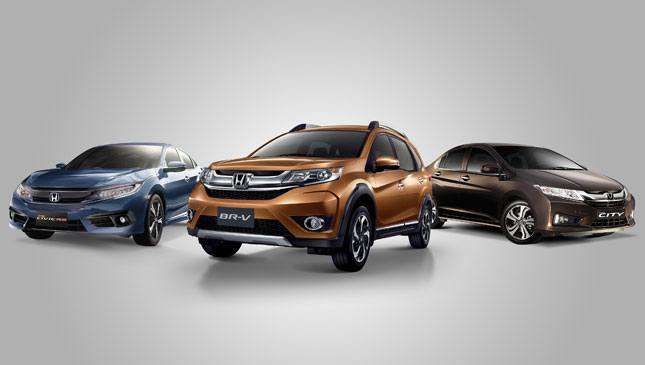 The year 2016 may have been deemed a bad run by a lot of people, but it seems that Honda Cars Philippines (HCPI) doesn't share that sentiment. In fact, the company actually had its best year ever.

In the past 12 months, HCP sold a record-breaking total of 23,199 units. That's a 20% bump compared to the same period in 2015. In December alone, 2,805 units left Honda showrooms, which is now a new monthly record for the company.

A large part of HCP's success can be attributed to its two biggest newcomers: the all-new BR-V and Civic. Since it debuted back in September, the BR-V racked up more than 2,000 reservations. Sales of the seven-seater SUV stand at 717 since it became available in December. The Civic, meanwhile, garnered some prestigious awards (including our own 'Car of the Year' distinction) and sold 2,500 units. HCP's best-seller is the new City, of which 8,913 cars were sold last year.

"On behalf of Honda Cars Philippines, Inc., we would like to extend our sincerest appreciation to our customers for continuously making the brand their preferred choice. We are pleased by the unwavering support as seen in the 2016 sales milestone. This would not be possible without them,” said Toshio Kuwahara, president and general manager of HCP.

What do you guys think Honda will have to offer its customers this year? 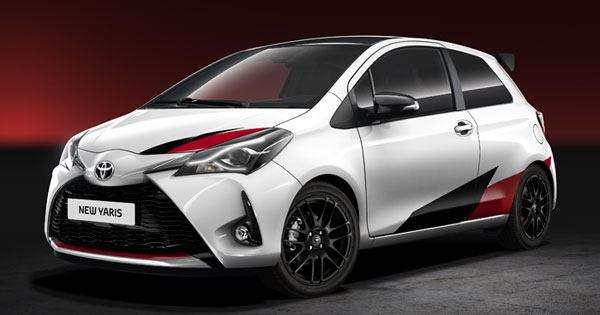 A high-performance Toyota Yaris is on the way
View other articles about:
Read the Story →
This article originally appeared on Topgear.com. Minor edits have been made by the TopGear.com.ph editors.
Share:
Retake this Poll
Quiz Results
Share:
Take this Quiz Again
TGP Rating:
/20