The Eon and Accent drove sales up
by Jason Tulio | Jan 17, 2017
CAR MODELS IN THIS ARTICLE 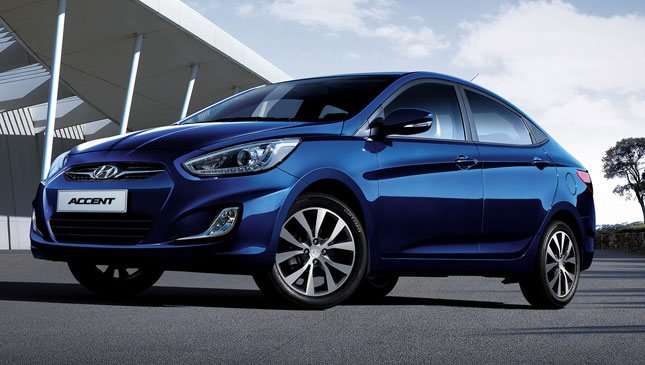 If you've been spotting more and more Hyundai vehicles on the road lately, there's a good reason. The year 2016 was a fruitful one for the Korean carmaker. Hyundai Asia Resources (HARI), the official distributor of Hyundai in the country, ended the year with a 53% growth in sales.

Its success can be attributed in part to the Eon and the Accent, which are still some of the top-selling passenger cars (PC) in the country. The strongest category for Hyundai was the subcompact segment, of which it sold 12,360 units. Mini PC sales, meanwhile, stood at 9,675.

The light commercial vehicles (LCV) weren't far behind, with the Grand Starex leading the brand to a 52% growth in the segment. Hyundai's LCV sales grew by an astonishing 127% year-on-year compared to the last quarter of 2015. In all, HARI sold 33,695 vehicles in 2016.

“Emulating the vitality of the country’s economy and its fast-growing automotive industry, 2016 proved to be a promising year for Hyundai. We can only look forward at 2017 with endless potential, as the company will continue to please the market with its line-up of modern premium products and services,” said HARI president and CEO Ma. Fe Perez-Agudo.

How do you guys think Hyundai will fare in 2017? 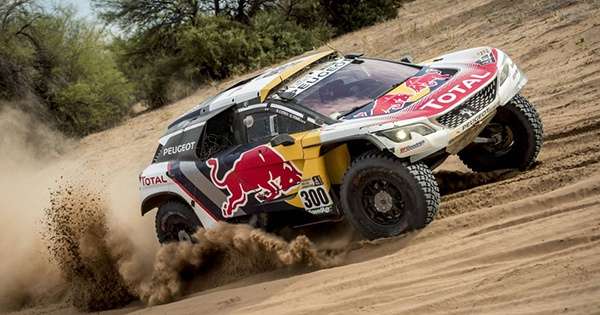 The Peugeot 3008 absolutely dominated Dakar 2017
View other articles about:
Read the Story →
This article originally appeared on Topgear.com. Minor edits have been made by the TopGear.com.ph editors.
Share:
Retake this Poll
Quiz Results
Share:
Take this Quiz Again
TGP Rating:
/20