Ian Callum, one of the titans of modern car design, is departing from his job as Jaguar’s design director. He has been there 20 years, overseeing a full transformation of the sedans and sports cars, the launch of the SUVs, and the revolutionary I-Pace.

Callum’s replacement, Julian Thomson, has worked hand-in-glove with him at Jaguar for 18 of those 20 years, so we can safely assume it’ll be a relatively smooth transition. Especially as Callum is retained as design consultant.

Given that, two decades ago, Callum arrived at Jaguar with the Ford Puma and the Aston Martin DB7 and Vanquish to his name, expectations were ridiculously high. He’d almost finished the DB9, too, by that time.

His first job at Jaguar was to reboot from its consciously retro past, so he used a couple of concepts, the R Coupe and the RD6, to explore several motifs that went into his first production cars, the all-aluminum XK and XF. The XF was a Jaguar sedan that clearly came from a new generation, both outside and in.

Callum has been a huge Jaguar fan since childhood, and he loved how radical it had been in its early years. It’s why he made the amazing XJ sedan look like it does. It’s only now going out of production after a full decade, and it still looks progressive.

For the same reason, he happily made the I-Pace use thoroughly different proportions from other SUVs, because it’s entirely different underneath.

“Mind you I still have a huge fondness for the F-Type,” he tells me. “It couldn’t be so radical, but it’s just such a pretty car.” He certainly never wanted his F-Type to be a modernised E-Type. It had to be its own thing.

He’s going to work on personal projects, both car design and other products. He implies he’s looking forward to working with more nimbleness, and focus outside the big slow processes of any big company.

He’s versatile. His output goes well beyond the sedans, sports cars, estates and SUVs for Jaguar. He also did the little Ford Puma, and the amazing Jag C-X75 hypercar concept. His first full car was the Ford RS200 rally machine, and at TWR, he did the Astons but also the Nissan R390 GT1 Le Mans racer and the first Volvo C70. For Ford, he transformed the Escort into the Cosworth.

Of Julian Thomson, Callum says: “He’ll carry it through seamlessly. He’s 58 but a young 58, and he’s got experience.” Certainly has. Thomson was at Lotus and did the first Elise and the swoopy Isuzu 4200R mid-engined V8 concept. Then went to VW’s concept studio in Barcelona. At JLR advanced design studio from 2000, he worked on those early Jaguar concepts with Callum and was largely responsible for the LRX concept, which became the Range Rover Evoque. He’s been creative director at Jaguar for many years, working up the concepts that became the production range. 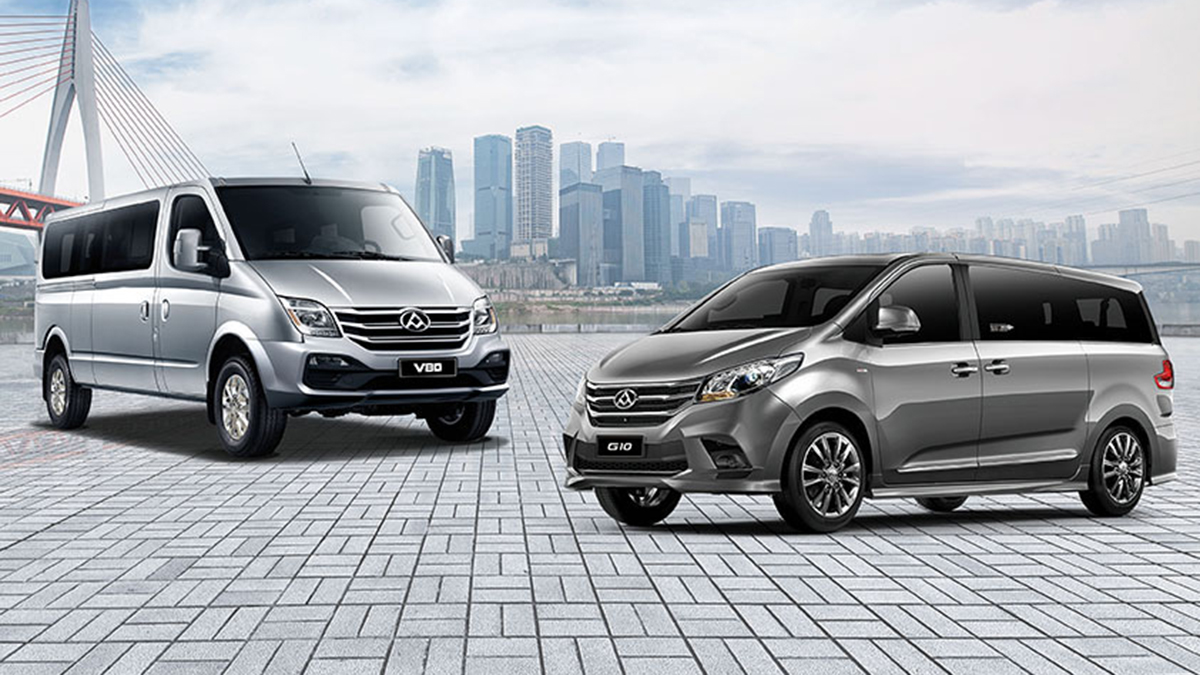 Maxus enters PH with promising haulers in the G10 and the V80
View other articles about:
Recommended Videos
Read the Story →
This article originally appeared on Topgear.com. Minor edits have been made by the TopGear.com.ph editors.
Share:
Retake this Poll
Quiz Results
Share:
Take this Quiz Again
TGP Rating:
/20