In other news, Chinese car brand BYD to also be launched this Friday

On same day as Volkswagen\'s big comeback
Sep 25, 2013
CAR BRANDS IN THIS ARTICLE 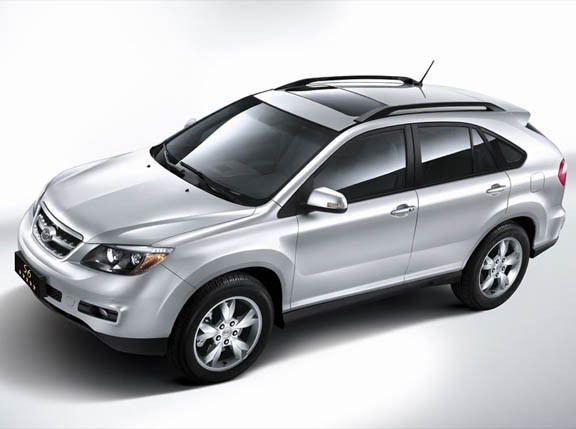 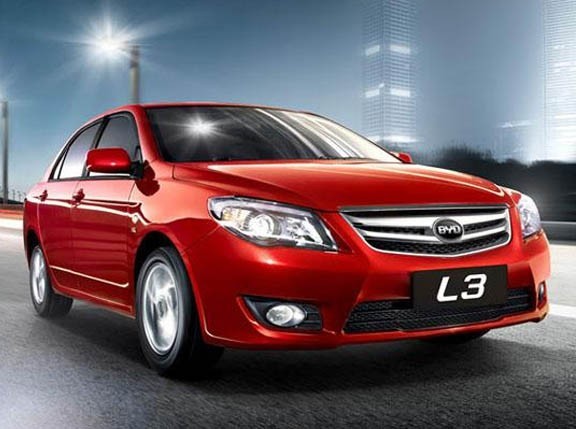 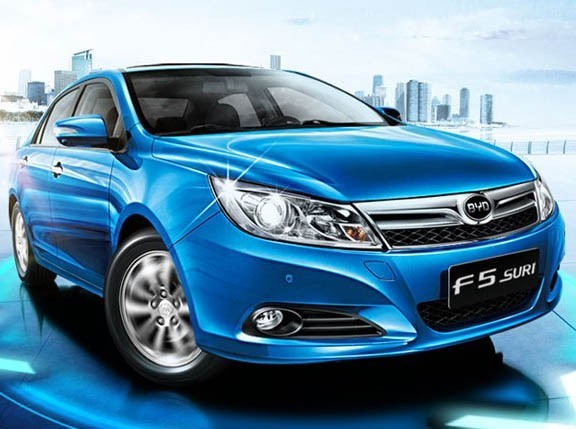 Nearly three years ago, in November 2010, we reported that Chinese car brand BYD would be entering the Philippine market via a distributor called Sino Motors Corporation, which was supposedly backed by the Yuchengco Group of Companies. We\'re not sure what happened, but it took this long for the brand to finally reach our shores, as BYD will be launched this Friday, September 27, on the same day that Volkswagen will make its Philippine comeback official.

We\'re also not sure if the Yuchengco Group is still involved in BYD\'s arrival, because a new company name--Solar Transport and Automotive Resources Corporation--is printed on the invite.

BYD is based in Shenzhen in the Guangdong Province, and specializes in small passenger cars. The brand name stands for \"Build Your Dreams.\"

The S6 is said to be the carmaker\'s \"first independently designed SUV\" and the recipient of China\'s \"SUV of the Year\" award in 2012. It will be available in two variants, one powered by the 2.4-liter Mitsubishi 4G69 gasoline engine mated to a four-speed automatic gearbox, and another equipped with the 2.0-liter BYD483QB gasoline powerplant paired with a five-speed manual transmission.

The F5, meanwhile, is a small sedan powered by the 1.5-liter BYD476ZQA turbocharged gasoline engine and equipped with a dual-clutch transmission. STAR Corp. boasts that this car features the so-called Remote Driving Control Technology, which supposedly \"allows the car owner to switch on the air-conditioner, start the engine, move the car forward and back, turn left and right, and travel at a restricted speed--without the driver being inside the vehicle--all at the press of a button.\" (Sorry, but we can\'t help imagining newspaper headlines reporting a gory accident in which a driverless Chinese car pinned a pedestrian against another vehicle.)

The first BYD showroom, located on Shaw Boulevard in Mandaluyong, is now open for business and is described as a \"fully equipped sales, parts and service center.\"

Let\'s see how BYD fares in our brand-conscious market. May it be spared from the fate suffered by Chery, whose poor-quality cars and bad service several years ago so damaged the brand that it\'s now desperately trying to win back consumer trust and confidence.

Round 3 of 2013 Hyundai Lateral Drift to be staged this Saturday
View other articles about:
Read the Story →
This article originally appeared on Topgear.com. Minor edits have been made by the TopGear.com.ph editors.
Share:
Retake this Poll
Quiz Results
Share:
Take this Quiz Again
TGP Rating:
/20