The new facility boasts a four-vehicle showroom and a 15-bay service area
by TopGear.com.ph | Mar 20, 2021
CAR BRANDS IN THIS ARTICLE

Fresh off the launch of the all-new D-Max, Isuzu Philippines Corporation (IPC) is continuing to expand its reach with the launch of new dealerships across the country.

The new dealership is located along Molino Boulevard in Bacoor, Cavite. It covers a total land area of 5,000sqm and features a four-vehicle showroom and a 15-bay service area. 13 are allocated for LCVs while the other two for CVs.

Isuzu Bacoor is officially IADI’s 11th dealership in the country, and it emphasizes IADI’s position as the top dealer group in IPC’s network. The AC Motors-owned association has been a partner of IPC since 1996. 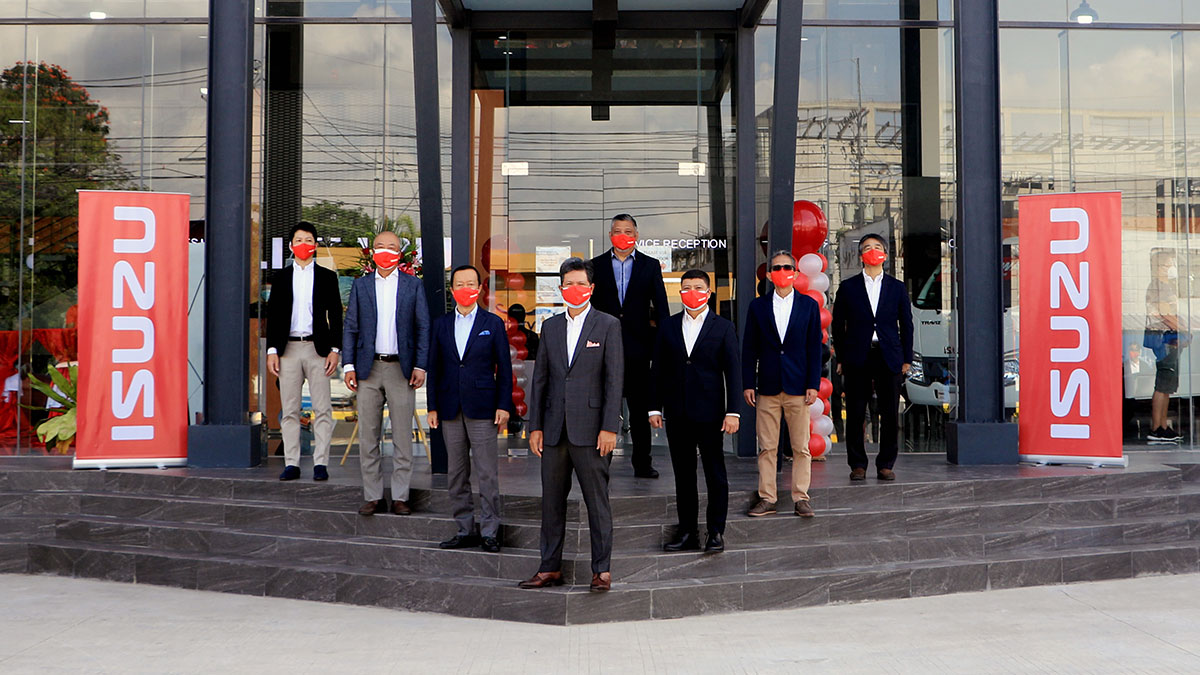 According to Isuzu Philippines: “Part of a two-pronged strategy to capture one of the fastest-growing markets in the region, Isuzu Bacoor will cater to the northern Cavite customers while maintaining the current Imus branch that will eventually be its satellite office. Later this year, IADI is planning to establish another dealership in Dasmariñas City to cater to the southern municipalities of Cavite, ultimately covering the entire province as demand and service requirements increases.” 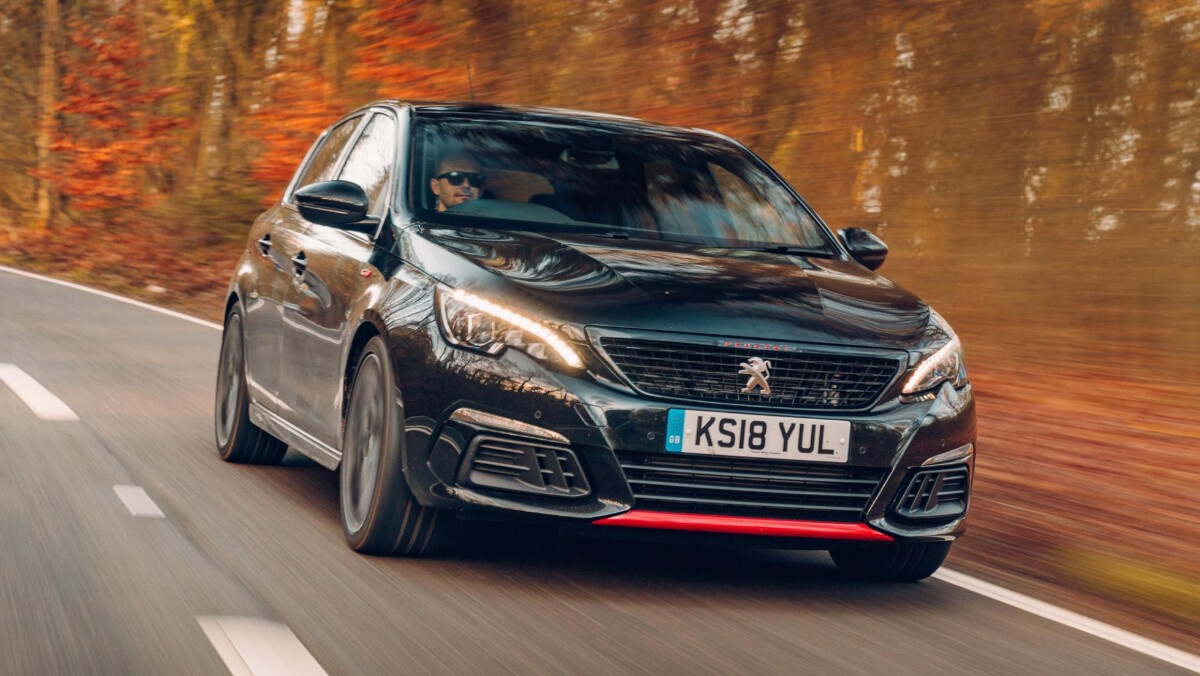 There won’t be a GTI version of the new Peugeot 308
View other articles about:
Read the Story →
This article originally appeared on Topgear.com. Minor edits have been made by the TopGear.com.ph editors.
Share:
Retake this Poll
Quiz Results
Share:
Take this Quiz Again
TGP Rating:
/20