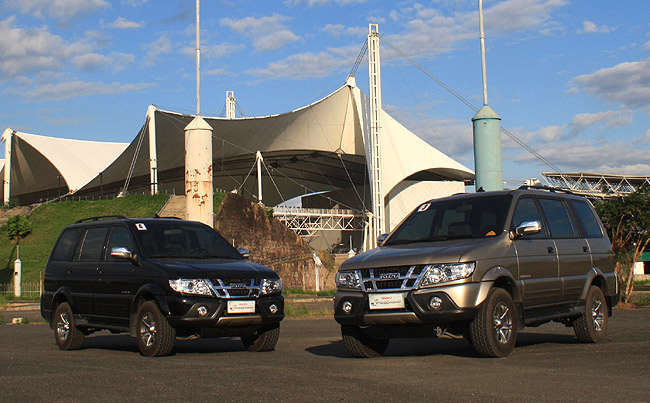 The MPV sure is a highly popular vehicle choice in our market. Early last year, Mitsubishi Motors Philippines rolled out its 100,000th unit of the Adventure. This 2015, another Japanese carmaker is marking that same milestone for its utility vehicle.

Isuzu Philippines recently held a program to celebrate the Hi-Lander and Crosswind nameplates' milestone of hitting the 100,000th-unit production mark in its manufacturing plant in Biñan, Laguna.

Launched in 1997, the Hi-Lander was one of the first vehicles to be assembled at Isuzu's plant in Laguna. It's been nearly two decades since its introduction in the market. Let's take a trip down memory lane and recall the MPV's milestones.

* In 2000, sales of the MPV picked up after taking a dip during the Asian financial crisis, which affected the automotive industry. The XTRM variant was introduced.

* In 2001, IPC released to the market the all-new Crosswind. The Japanese carmaker built 5,659 units during its first few months in the market.

* The Crosswind easily became Isuzu's best-selling light commercial vehicle. By late 2003, the company had manufactured 9,126 units of the MPV.

* Isuzu Philippines gave the Crosswind periodical refreshes and added new variants. Its XUVi and Sportivo variants were marketed as alternative choices for SUV shoppers. The basic variants XS and XL were positioned as shuttle and commercial services, while the XT was known as the family-oriented variant.

"The Isuzu Crosswind is a vehicle that holds a special place in IPC's history," said company president Nobuo Izumina. "It proves that vehicle manufacturing in the Philippines is a viable endeavor, and one that meaningfully contributes to national progress by generating employment and government revenue." 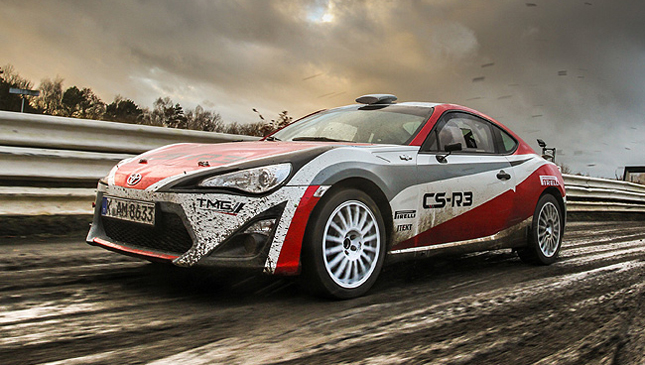 Toyota confirms final specifications of 86-based CS-R3 rally car
View other articles about:
Read the Story →
This article originally appeared on Topgear.com. Minor edits have been made by the TopGear.com.ph editors.
Share:
Retake this Poll
Quiz Results
Share:
Take this Quiz Again
TGP Rating:
/20