The Traviz and all Isuzu truck models are exempted from safeguard duties
by Sharleen Banzon | Feb 25, 2021
CAR BRANDS IN THIS ARTICLE 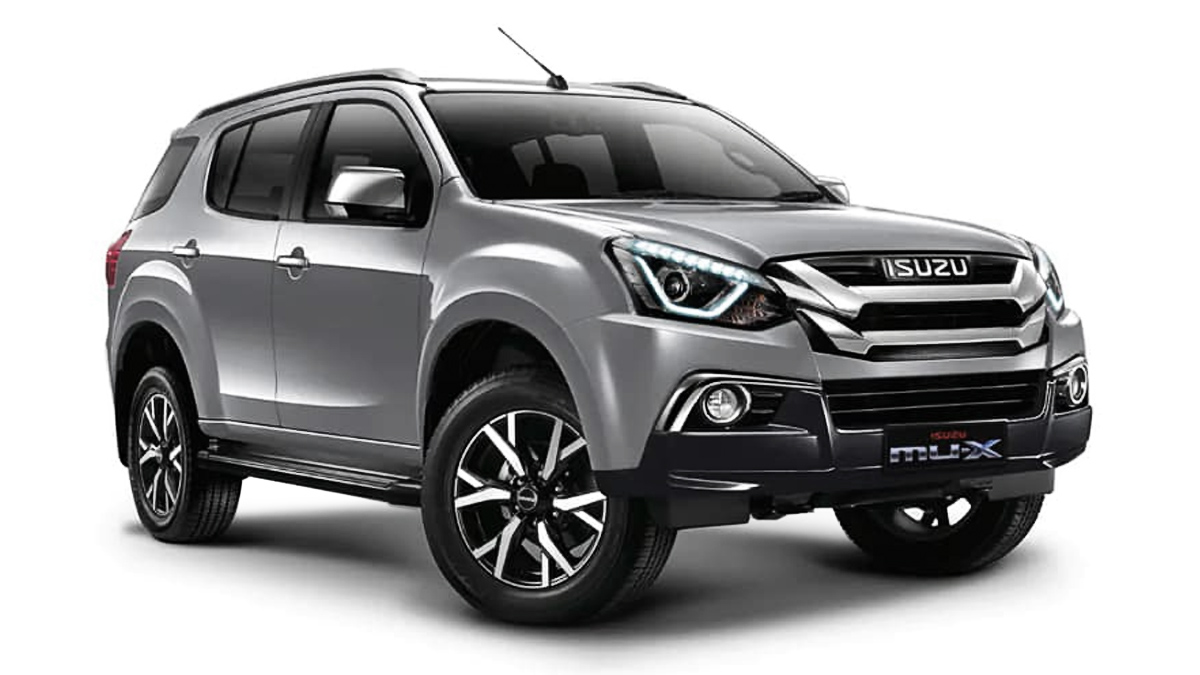 Got your eye on a new MU-X or D-Max? You might have heard that most vehicles sold on the local market are affected by the provisional safeguard import duties being imposed by the Department of Trade and Industry and the Bureau of Customs on select imported models—and yes, Isuzu’s midsize truck and SUV twins are part of the list.

The refund scheme IPC has opted for is similar to Toyota’s, which has earlier released its list of affected models and the corresponding cash bonds to be collected for their purchase. IPC has also confirmed that the Traviz and all of its truck models are exempted from the safeguard duties.

Basically, we’re now waiting for one of two things to happen: If the Tariff Commission rules in favor of permanently imposing safeguard duties, the security deposit “will be treated as additional payment to the vehicle.” If the Tariff Commission decides to scrap the safeguard duties, the security deposit will then be refunded back to the customer.

In case of a refund, IPC says the customer needs to present the following to the dealership:

If an authorized representative will be claiming the refund for the customer, the following additional requirements must be presented:

Quite a bummer that all this is kicking in just before the all-new D-Max makes its local debut. If you have plans of buying a new vehicle this year, are you opting to wait until a final decision is reached regarding the imposition of safeguard duties, or will you just roll with it instead of delaying the purchase? 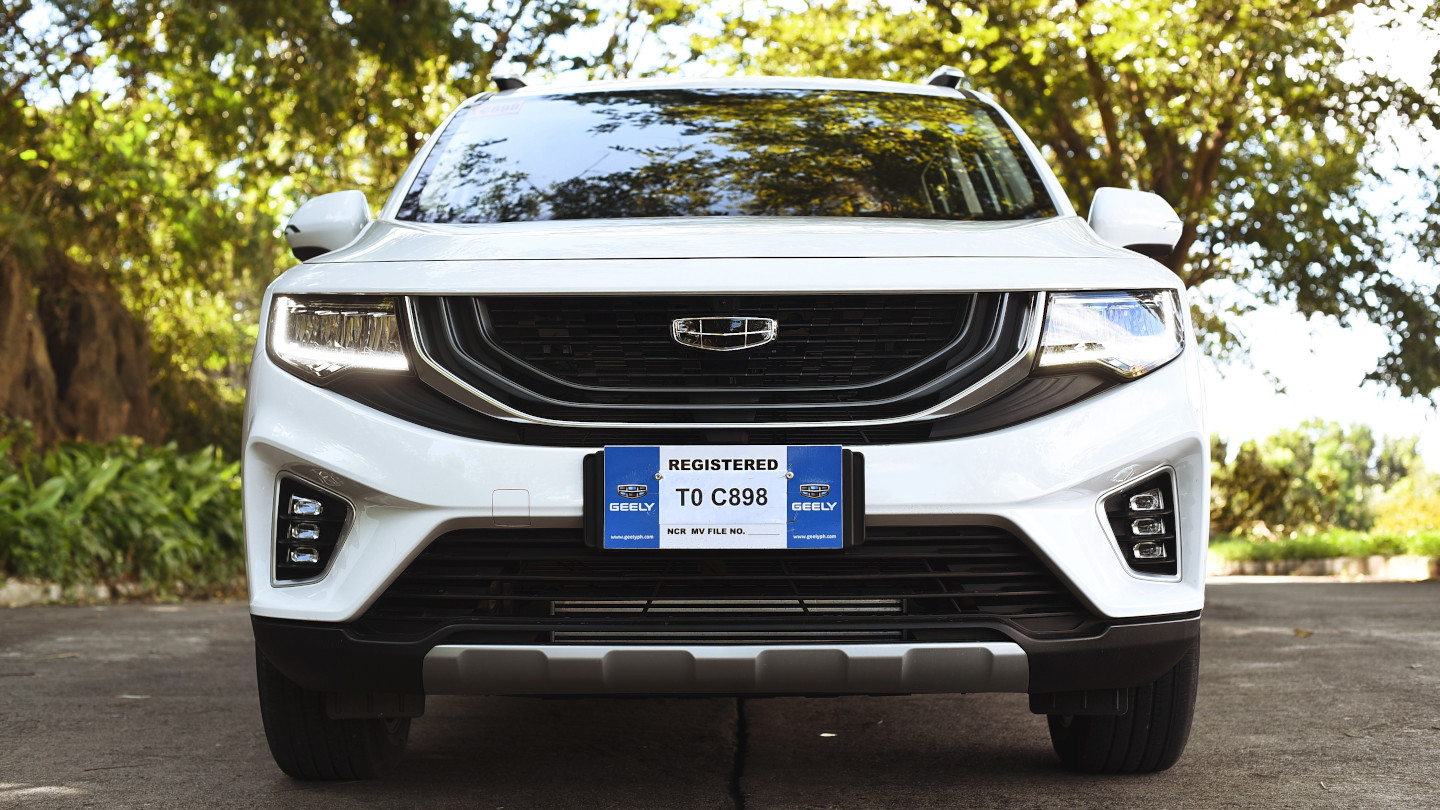 Report: Geely and Volvo scrap merger, will instead jointly develop new powertrains
View other articles about:
Read the Story →
This article originally appeared on Topgear.com. Minor edits have been made by the TopGear.com.ph editors.
Share:
Retake this Poll
Quiz Results
Share:
Take this Quiz Again
TGP Rating:
/20