DTI safeguard duties on imported cars: A necessary move, but a decade too late

“The problem is that there isn’t much local manufacturing left to save”
by Niky Tamayo | Jan 26, 2021

It was shocking news to wake up to, on the first work week of the year, when the Department of Trade and Industry (DTI) announced that it would be slapping an additional P70,000-P110,000 bond on imported vehicles to preserve threatened jobs in the Philippine automotive industry. It was a move lauded by local parts makers and factory employees as a much-needed break from the invasion of foreign-made cars, but one opposed by almost everyone else. Including the manufacturers who actually build cars here.

The problem is that there isn’t much local manufacturing left to save. Only a handful of models are assembled in the country, making up a bare fraction of the total market. Of these, only the Mitsubishi Mirage/G4, the Toyota Vios, and the Toyota Innova sell in any great numbers. And only the Mirage and the Vios benefit from substantial government subsidies.

This is because under President Aquino’s Comprehensive Automotive Resurgence Strategy (CARS) program, automakers have to guarantee a 200,000-unit production rate per model over a span of six years to avail themselves of the P9-billion-per-model subsidy. This is split between production facilities (40%) and direct sale subsidy (60%), and comes out to around P45,000 per car. Yet only the Vios has the market strength to meet the lofty 30,000-per-year sales target. And thanks to the drop in sales due to the COVID-19 pandemic, there is speculation that the DTI will have to extend the deadlines, as neither manufacturer will be able to meet those targets now.

In reality, these incentives aren’t enough to offset the extra cost of production in the Philippines. Manufacturers like Toyota and Mitsubishi rely on profits from imported units to balance out the deficit. With an estimated cost difference of around P60,000-P70,000 between the Philippines and Thailand—due to higher labor, parts, utilities and logistical expenses—the CARS incentive merely eases the pain of local production rather than encourages it.

Furthermore, as CARS production targets are so high, no other local manufacturer can qualify for support, given local market volumes. This is why Honda shut down production early last year, and why Nissan is folding up assembly operations this year. There is just no profit in building up capacity for small production volumes when no incentives are forthcoming—especially not in the middle of a pandemic, where even automotive mega-factories in major markets are being shuttered.

In such an environment, a temporary security bond will not convince many manufacturers to open up new factories. Instead, carmakers will simply suck up the penalty and carry on. For higher-end models, a portion of that can be folded into the standard profit margin, still leaving a bit of cash for both dealer and distributor. For cars in the Vios/Mirage price range, that P70,000 bond could result in a P30,000-P40,000 price increase. Which may indeed dampen sales of competitors, but not enough for the two to open up extra production lines to gain market share. Not when they aren’t running at full capacity, anyway.

Other jobs also at stake due to safeguard duties

Any suppression of sales will threaten other facets of the industry. With over 500 automotive dealerships around the country, there are potentially around 25,000-30,000 jobs at stake, divided between sales, accounting, and technical services. This is just an estimate because the DTI doesn’t count automotive retail separately from motorcycle retail and general repair services. Like many other industries, this one has been hard hit, with vehicle sales declining by some 53% last year. Any further decline will lead to yet another round of job cuts and closures at dealerships that are already bleeding from millions in lost sales.

Taking the long view, the global automotive industry itself may never fully recover from 2020. The global market has been in decline since 2017, dropping from a high of around 97 million units to under 75 million, as estimated for 2020. Some experts predict it will take a decade to recover to the 90-million-unit level. By then, automakers will only have a few years before total bans on liquid-fueled vehicles are enacted in many major markets, in favor of electric vehicles and better mass transportation. There is no incentive to create new manufacturing facilities for gasoline- and diesel-powered vehicles if you’re going to scrap the lines in just one or two model cycles!

In this sense, the Philippines is rather backwards, with the draconian restrictions on public transport during the pandemic propping up gasoline/diesel car sales slightly. But not everyone is commuting to work. Not anymore.

If 2020 has taught us anything, it’s that car ownership isn’t necessary for productivity. Many jobs can be done online, or in some hybrid form of work-from-home and regular work. Even after pandemic restrictions are completely lifted—whether by the end of this year or the start of the next—the new normal in terms of work and reduced personal finances will militate against the full recovery of the car market.

Together, the CARS program (with tweaks to relax requirements) and the DTI bond could have helped the local industry—that is, if they had come 20 years ago, before Thailand had cemented its dominance in manufacturing, or even 10 years ago, before carmakers started closing plants in other countries to focus on China. Right now, it’s like fencing off the chicken coop after wild dogs have stolen all the hens. The last few hens in the coop can now lay their eggs in peace, but with a bigger, better chicken farm right next door, once those hens die of old age, there will be nothing but a handful of feathers and memories left for us to hold on to. 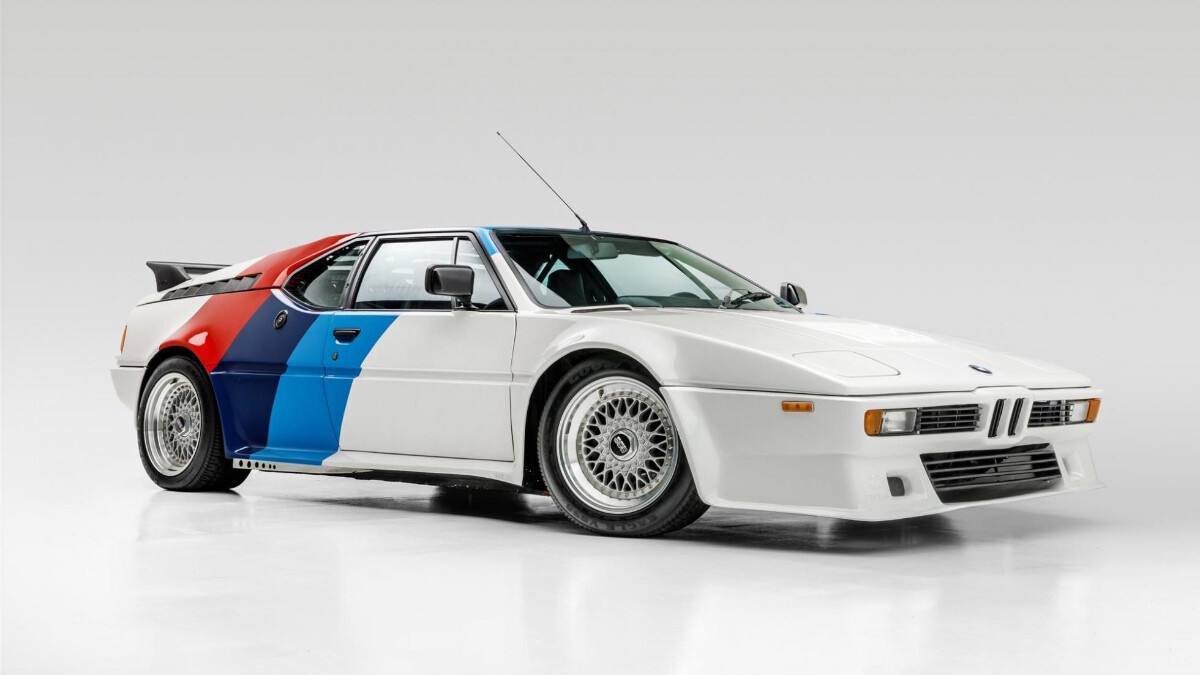 This BMW M1 shows just how impressive Paul Walker’s car collection was
View other articles about:
Read the Story →
This article originally appeared on Topgear.com. Minor edits have been made by the TopGear.com.ph editors.
Share:
Retake this Poll
Quiz Results
Share:
Take this Quiz Again
TGP Rating:
/20