Big news for the local automotive industry to start off 2021: The Department of Trade and Industry (DTI) has announced that it will impose certain cash bonds on imported vehicles as provisional safeguard duties.

Breathing space for the local industry

“The Philippines has one of the most open markets relative to our ASEAN neighbors. While we generally do not restrict products coming into the market, we also need to ensure the level playing field for our local industry,” said DTI secretary Ramon Lopez.

Once a verified petition has been filed with the DTI, the agency—under Republic Act No. 8800 or the Safeguard Measures Act—must take actions to remedy any severe injuries to the domestic industry caused by the increased imports of a like or directly substitutable product.

In this case, the DTI has found that any delay in the imposition of safeguard measures will cause damages to the local manufacturing industry that will be “difficult to repair.”

“The provisional safeguard measures will provide a breathing space to the domestic industry which has been facing a surge in importation of competing brands. To clarify, importation is not being banned, and consumers will still have the options to choose, but imported vehicle models covered by the rule shall have safeguard import duties,” added Lopez. “With that being said, it will also facilitate the structural adjustment of the local industry to be more cost-efficient and technologically advanced.”

The DTI’s findings also show that the amount of which passenger car imports exceeded domestic production increased from 295% in 2014 to 349% in 2018. In the same period of investigation, imports of light commercial vehicles (including pickup trucks) relative to local production also increased from 645% to 1,364%.

This increase in importation reflected in terms of actual market share. Imported passenger cars and LCVs accounted for more than 70% and 93% of the market share, respectively, in 2018.

“Safeguards are imposed to protect local manufacturers and producers and to prevent other companies from leaving the country,” Lopez furthered. “If we recall, the discontinuation of the production of Isuzu D-Max in July 2019 and the assembly plant closure of Honda Cars Philippines in the first quarter of 2020 affected local jobs and the Philippine economy. It may also attract vehicle manufacturers to operate in the country and create more jobs.”

The safeguard measures will come into effect 15 days from today, January 5, 2021. It will initially be in effect for 200 days. During this period, the Tariff Commission is expected to conduct a formal investigation which will include public hearings in the next several weeks before further action is taken.

Care to share your thoughts on the matter, readers? The comments section is open. 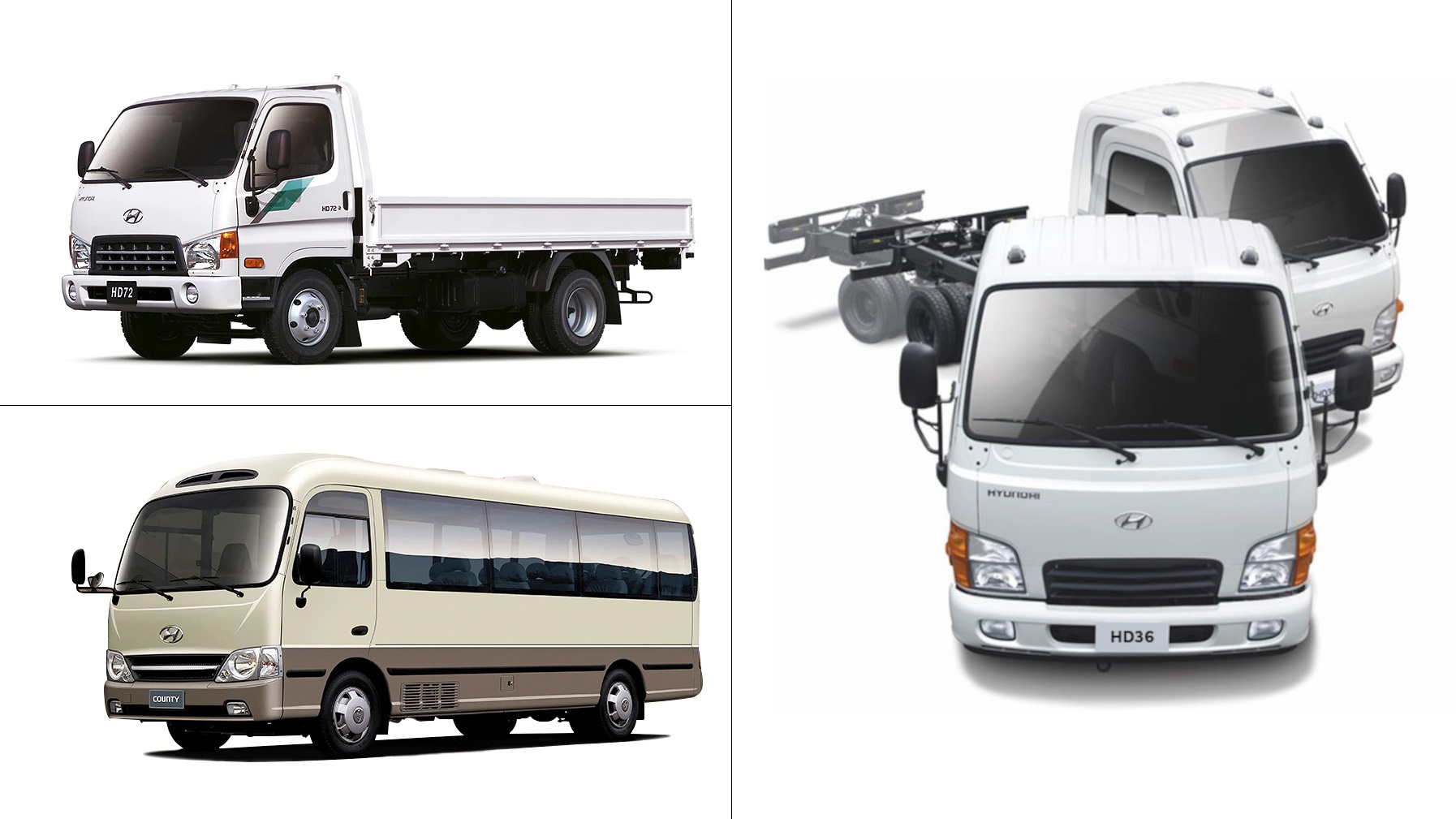 Hyundai PH rolls out massive cash discounts on its commercial vehicles
View other articles about:
Read the Story →
This article originally appeared on Topgear.com. Minor edits have been made by the TopGear.com.ph editors.
Share:
Retake this Poll
Quiz Results
Share:
Take this Quiz Again
TGP Rating:
/20