Big changes are up for Isuzu Philippines (IPC). The company has now officially introduced its new president, Noboru Murakami.

Murakami will take the place of Hajime Koso, who was at the helm of IPC for seven years and was part of several company milestones. His last full year at IPC was also a busy one with the introduction of the all-new MU-X and the all-new D-Max.

“It’s been an honor working for Isuzu Philippines for the past seven years. I truly admire the dedication and resilience of the Filipino people, especially our team members in IPC,” said Koso. “The last two years has been the most challenging, but we emerged to be stronger with the support of everyone in IPC including our business partners, to which I am truly grateful.” 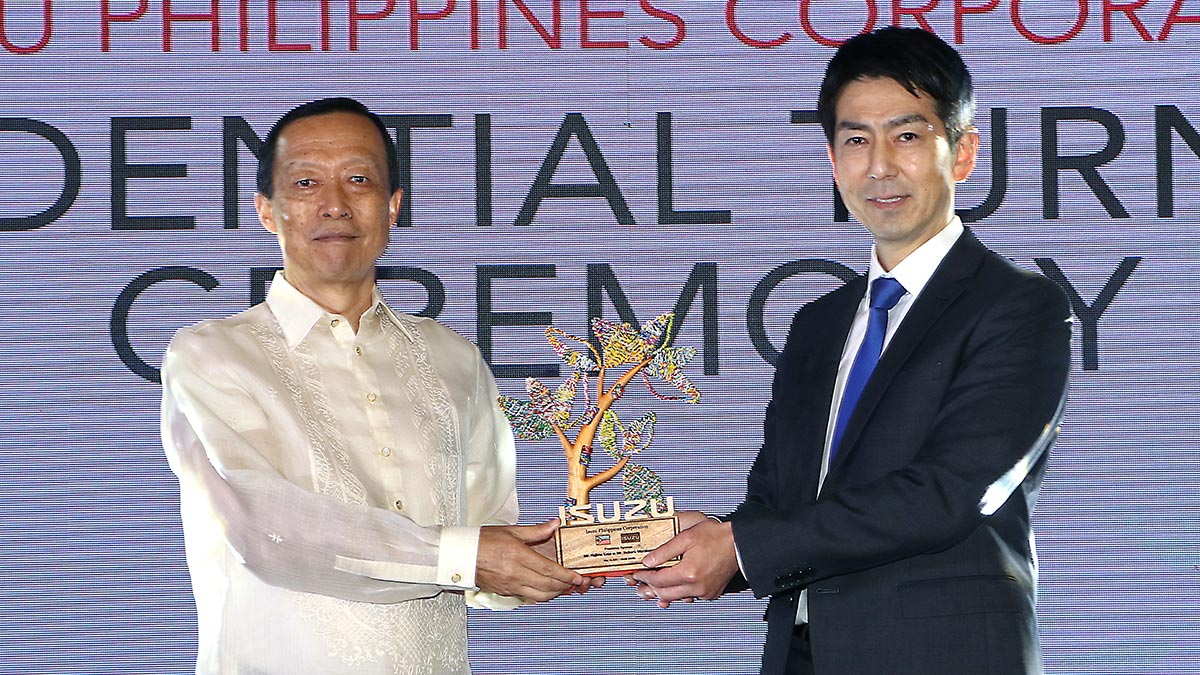 ONGOING PROMOS YOU MIGHT HAVE MISSED:
The Toyota Vios is now available for as low as P7,518 per month, Raize for P9,351 per month
The Ford Everest is on offer for P19,111 per month until May 31

Murakami joined Isuzu Motors Limited (IML) in 1995 and mainly handled international sales. From 2003 to 2011, he worked under IML Corporate Planning before he was assigned to Isuzu North America Corporation (INAC).

“I’ve always been intrigued by the market dynamics of the ASEAN region,” said Murakami. “The Philippines has become one of the most emerging markets when it comes to automotive, seen in the numerous models being introduced year after year, so it really makes me excited to start working in this country.” 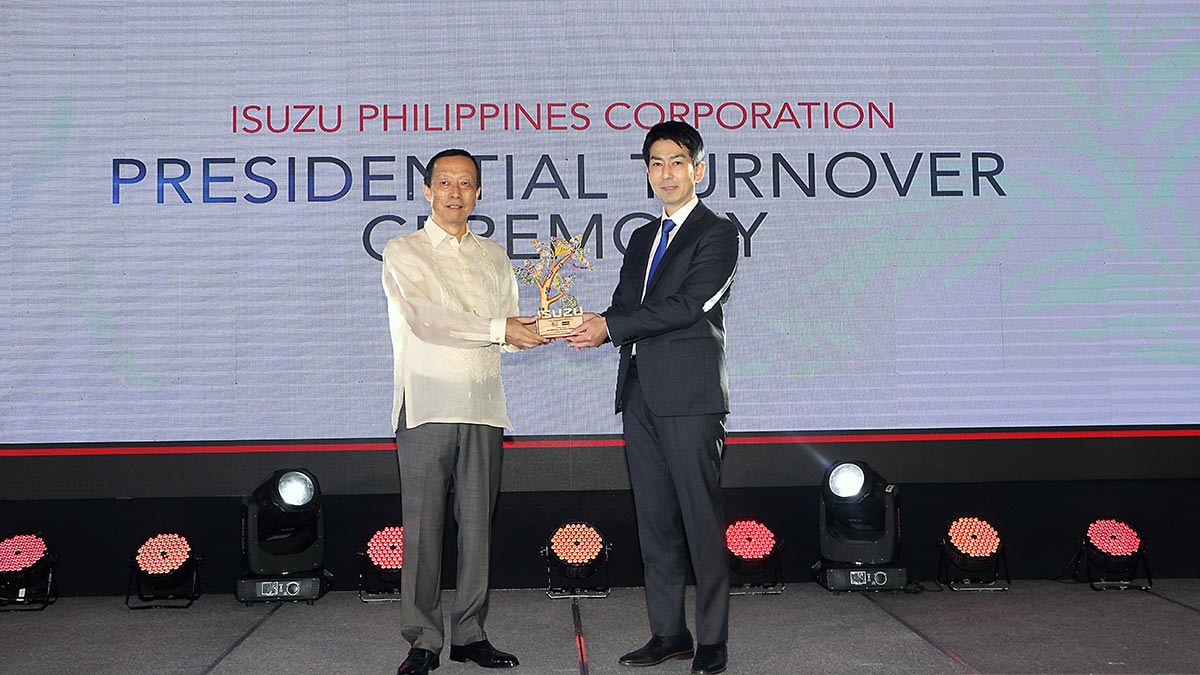 IPC also announced that in celebration of its 25th anniversary this year, the company will start to work toward a more sustainable path.

“As the number one truck brand, we have an even bigger responsibility to society. For IPC, sustainability is no longer a choice but rather our way forward,” added Murakami. “We understand that as a social obligation, our company must put priority into protecting the environment without compromising customer success if we want to continue doing business in the future.

“This movement should not only be reflected in our products but also from within, meaning changes in our values, operations, and the way we do business moving forward. This is something that we want to instill to our team members and dealer network starting this year, a shift in mindset and priority towards a ‘Greener’ era for IPC.” 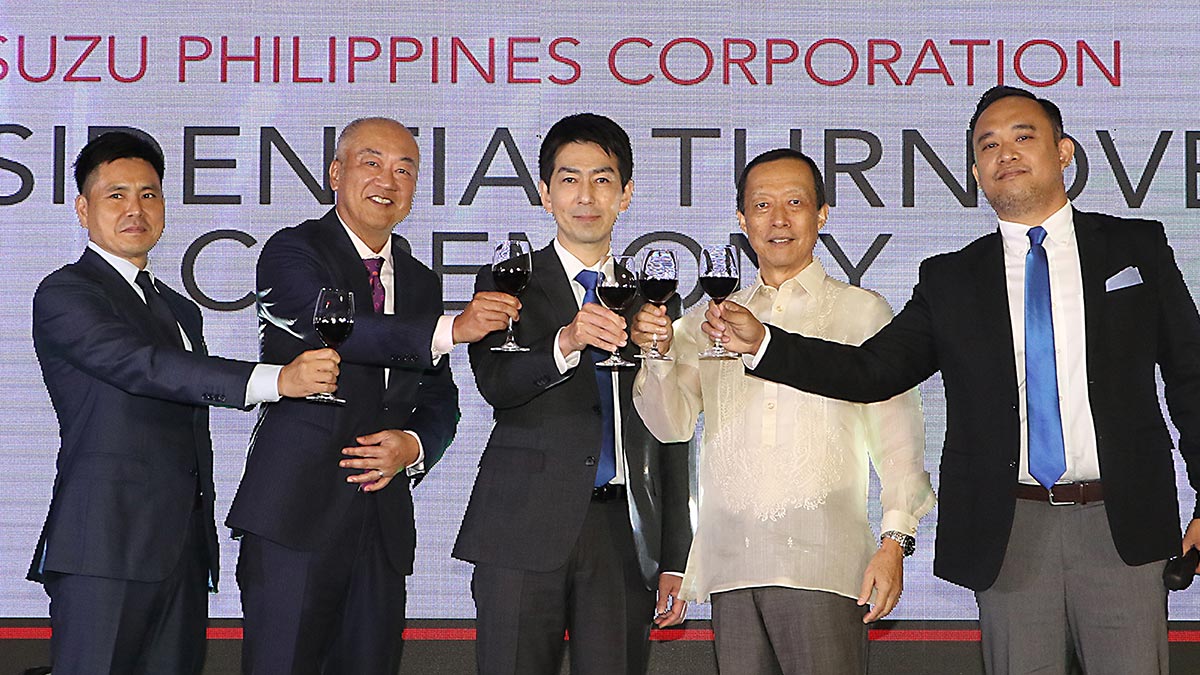 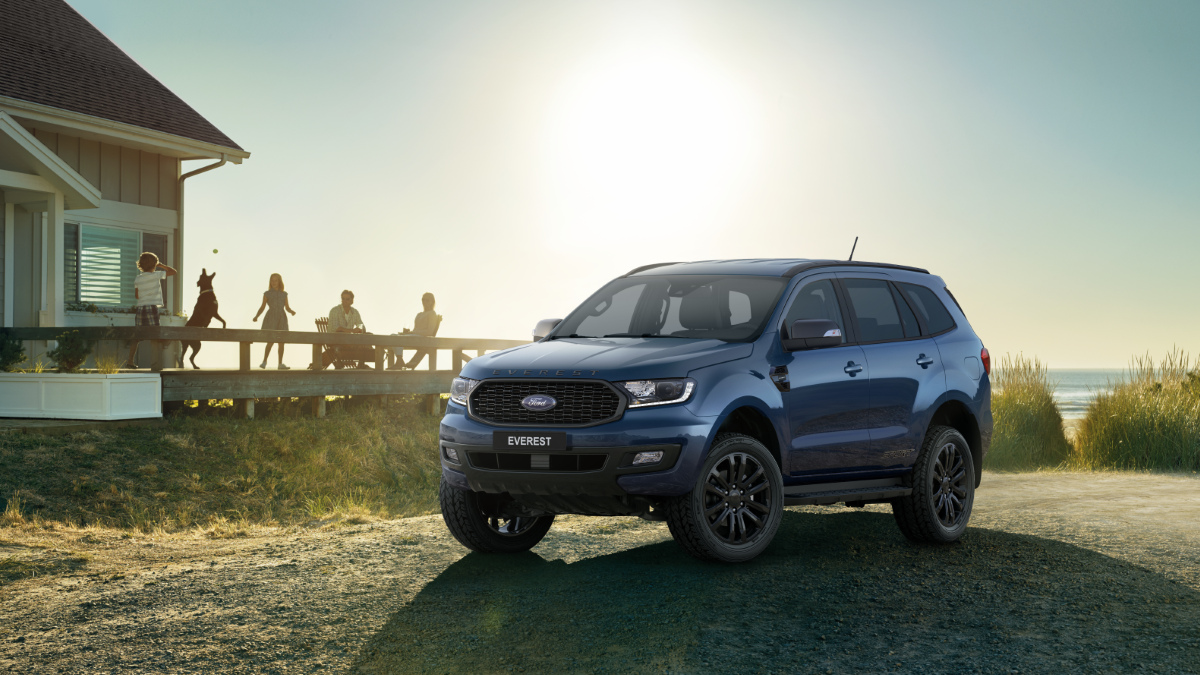 The Ford Everest is on offer for P19,111 per month until May 31
View other articles about:
Recommended Videos
Read the Story →
This article originally appeared on Topgear.com. Minor edits have been made by the TopGear.com.ph editors.
Share:
Retake this Poll
Quiz Results
Share:
Take this Quiz Again
TGP Rating:
/20