Toyota and Isuzu call it quits on capital tie-up 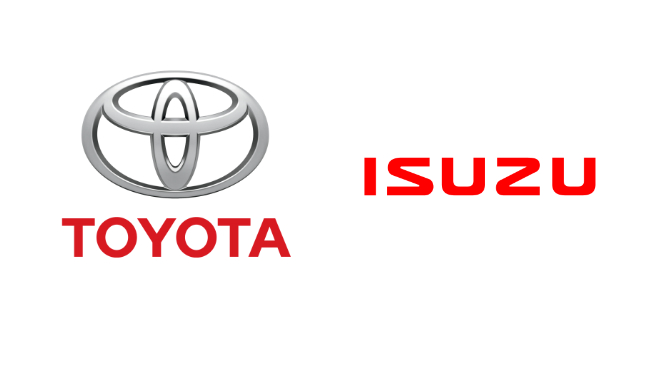 All good things come to an end. Earlier this month, Toyota and Isuzu announced that they were dissolving their capital tie-up, which has been ongoing since 2006.

Currently, Toyota owns 50 million shares (equating to a 5.89% stake) in Isuzu, but plans to sell all of these as part of the dissolution. As mentioned, the agreement was first signed in November 2006, with both companies intending to use each other's resources in the name of development. The plan was to focus on diesel engines as well other feasible collaborations. However, according to a report by Industry Week, the plan to develop a clean diesel mill was shelved as early as 2008. You can read about that here.

Isuzu explains: "Subsequently, with changes in the market environment prompting the companies to suspend some of the originally considered projects, and little specific progress achieved in other collaborative efforts, Toyota and Isuzu have agreed to reexamine the capital relationship based on the current business situation."

The move comes on the heels of massive changes within the global automotive industry, one of which is the shift away from traditional energy sources in favor of more environmentally-friendly ones. Focusing on developing diesel engines, it seems, is pretty moot in this day and age. What do you guys think about Isuzu and Toyota ending their tie-up? 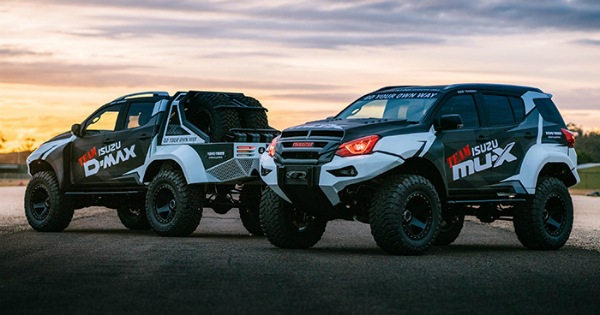 The Concept X duo might be the coolest Isuzus ever made
View other articles about:
Read the Story →
This article originally appeared on Topgear.com. Minor edits have been made by the TopGear.com.ph editors.
Share:
Retake this Poll
Quiz Results
Share:
Take this Quiz Again
TGP Rating:
/20