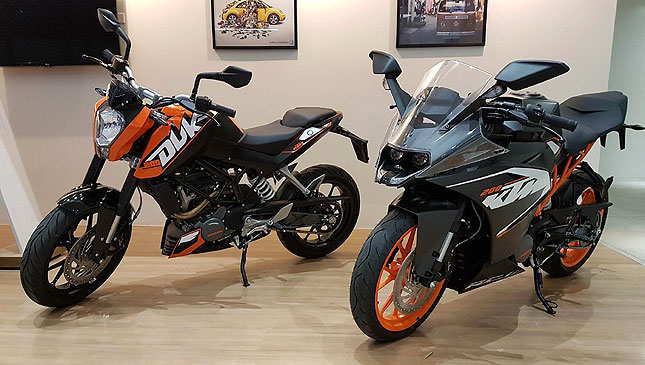 KTM, one of the most respected motorcycle brands in Europe, will have at least 22 showrooms located in strategic parts of the country by early 2017. We got this scoop during the opening of the KTM flagship showroom in Bonifacio Global City.

Adventure Cycle Philippines (ACPI), also known as KTM Philippines, announced that it has officially partnered with 17 existing KTM stores from different parts of the country, and is eyeing to establish four more by early next year. The KTM BGC showroom is ACPI’s 18th store and is already operational. ACPI is a subsidiary of Ayala Automotive Holdings Corporation, which is led by its CEO and president John Philip Orbeta.

As a show of force, brothers Jaime Augusto and Fernando Zobel de Ayala led the formal opening of the facility, which highlights motorcycle products of the Austrian brand, and four of which are to be locally manufactured in the Philippines starting December this year. These include the lightweight series Duke 200 and Duke 390 naked street bikes, and the RC 200 and RC 390 sport series.

Other quality KTM motorcycles like the 1290 Super Duke GT adventure tourer, the Duke 690 naked and the EXC enduro models are available at the flagship showroom. A wide array of original KTM products and safety riding apparel awaits enthusiasts of the motorcycle brand. A total of 264 brand-new CBU units have arrived and are ready to unleash their fury on Philippine roads.

“It is an efficient and most highly-technological machine that you can ride, and it will be your be your best method to get through EDSA traffic,” said Integrated Micro-Electronics (IMI) president and CEO Arthur Tan, referring to the four locally produced KTM products.

Orbeta recalled that the establishment of the official KTM manufacturing plant at the IMI in Laguna was an initiative of Lisa Koscak of the Austrian Embassy in June 2015. The facility has a manufacturing capacity of 20,000 units annually. But on its first year of operation, target production is only 6,000 units, half of which will be exported to China while the remaining half will be for local consumption.

In an interview, Orbeta said that easy financing packages for the KTM bikes are also already being mapped out.

So, which KTM bike catches your fancy? 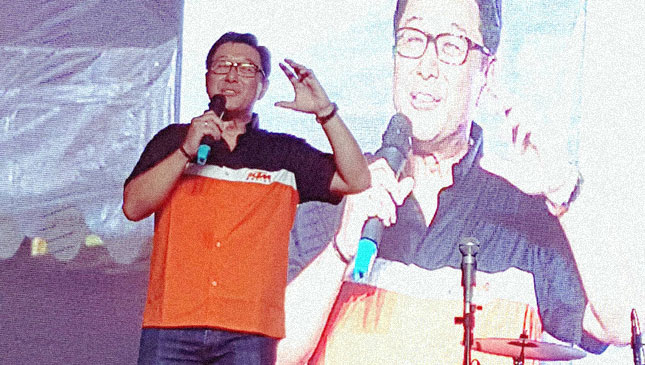 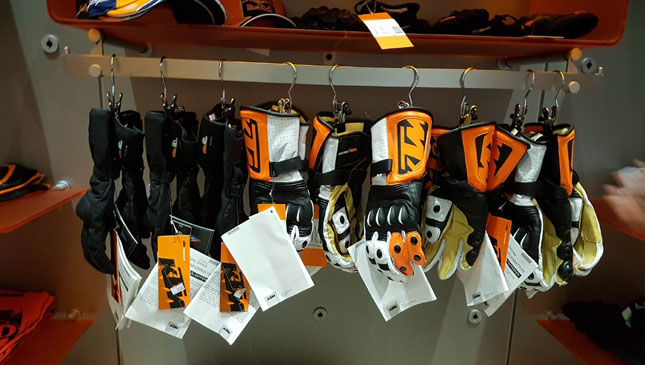 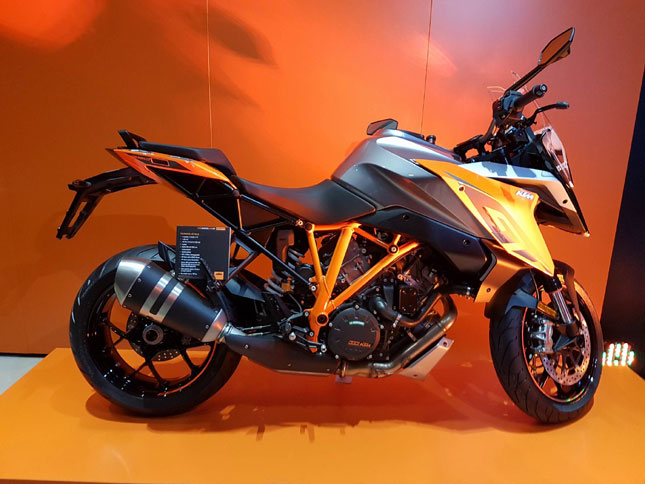 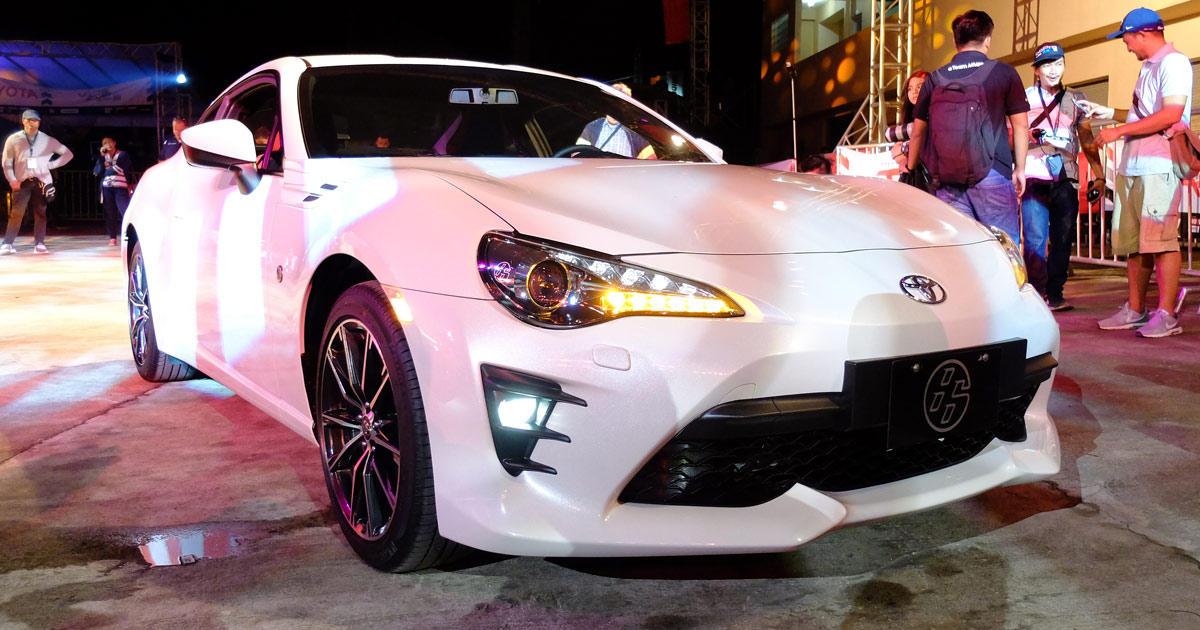 15 images: Find out what's new with the Toyota 86
View other articles about:
Read the Story →
This article originally appeared on Topgear.com. Minor edits have been made by the TopGear.com.ph editors.
Share:
Retake this Poll
Quiz Results
Share:
Take this Quiz Again
TGP Rating:
/20