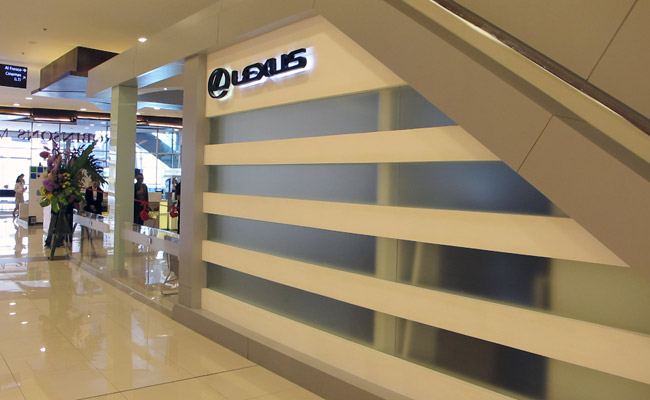 You often see car displays in malls, right? Usually, those displays run for a week or two, complementing a car company's ongoing marketing campaign or sales promo. But how many times have you seen a permanent car boutique store inside a mall in the Philippines? Meaning a car store that's a regular fixture in a shopping center every single day of the year. Probably never.

Lexus Manila is bound to start a trend as it formally launched today such a store in Robinsons Magnolia in Quezon City. Called the Lexus Gallery, the chic store is located on the mall's upper ground level and has actually been open since December. Operating during regular mall hours, it features a cozy one-car display area, a small reception corner, a nook for Lexus lifestyle items, and a pantry for the Lexus staff.

"This is actually less expensive than a billboard," Lexus Manila president Danny Isla told TopGear.com.ph, noting that a billboard costs anywhere from P300,000 to P500,000 a month. "We agreed to a two-year contract."

Lexus Gallery, according to Isla, is mainly for branding purposes. The fact that they have already sold two units of the RX350--the first display unit in the boutique store--is just gravy. The face-lifted CT200h is the current display vehicle.

"And thanks to this store, more people are actually getting exposed to Lexus," Isla added, sharing that they now meet customers who previously weren't even aware that Lexus has a dealership in Bonifacio Global City.

Lexus Gallery is regularly manned by three staff members: a sales consultant, a sales assistant and a bar server. Yes, they serve good coffee here, just like at their main BGC showroom.

This is a brilliant marketing idea. Expect other luxury car brands--perhaps even the mass-market ones--to follow suit. 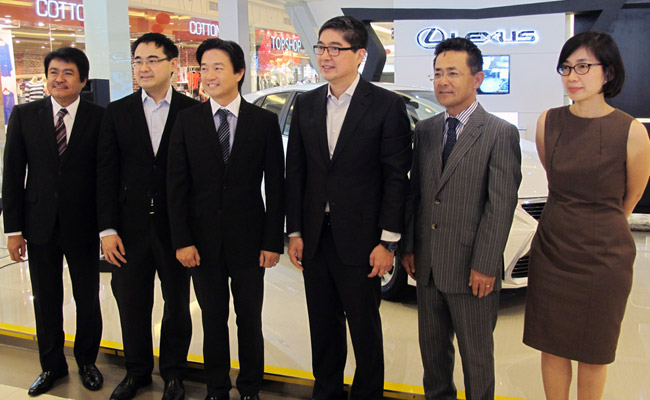 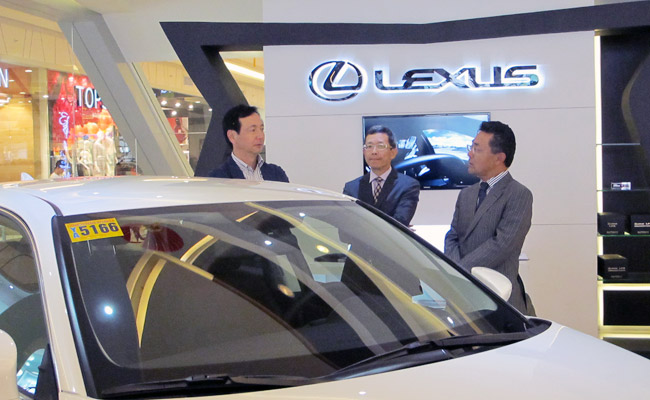 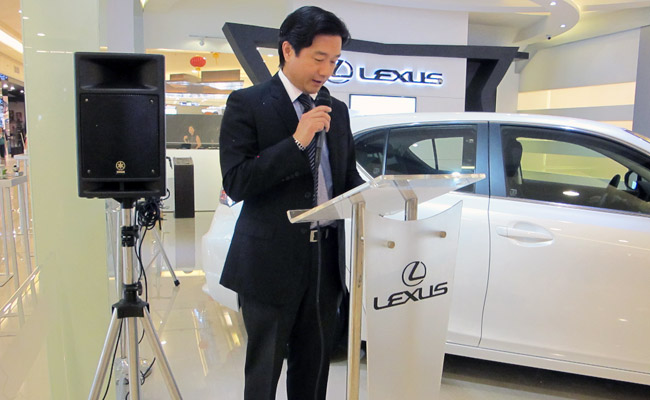 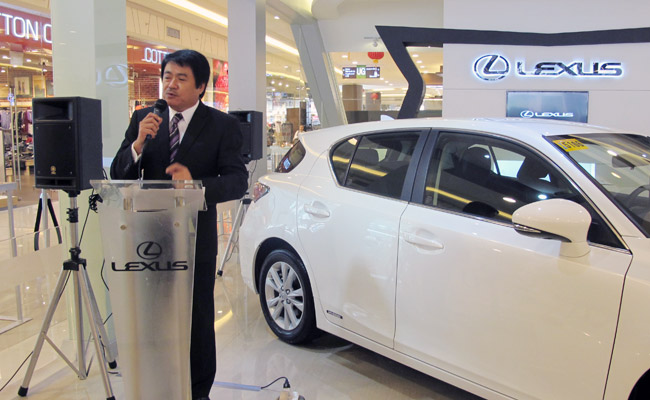 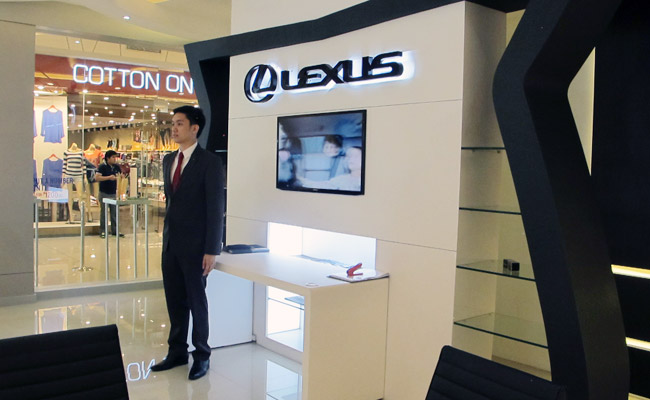 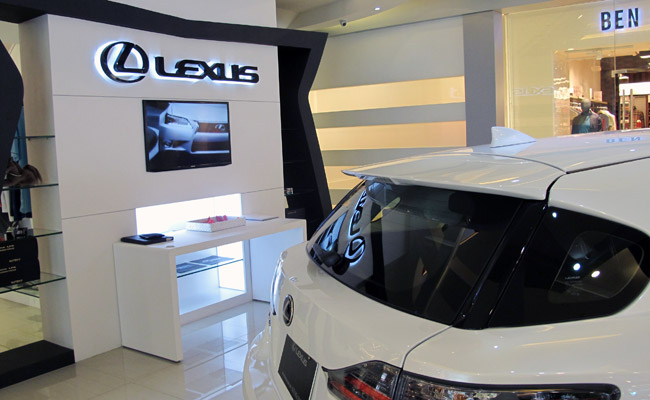 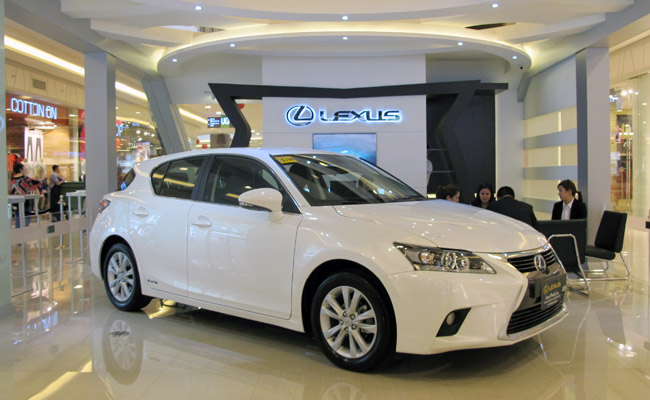 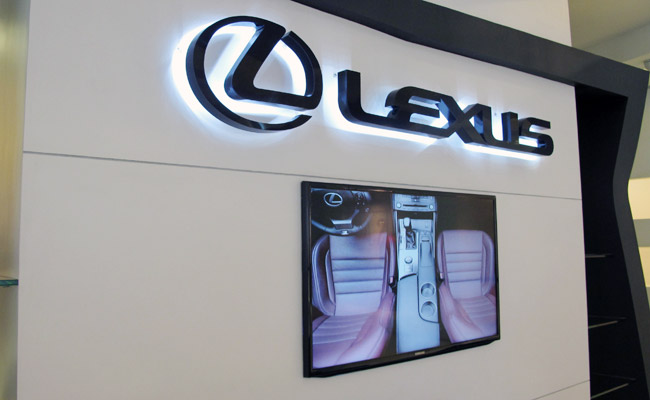 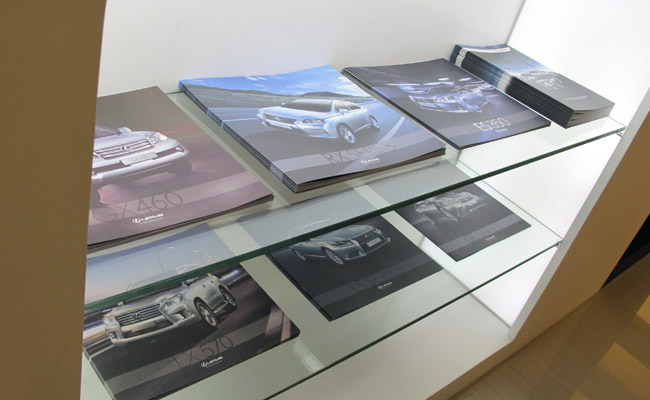 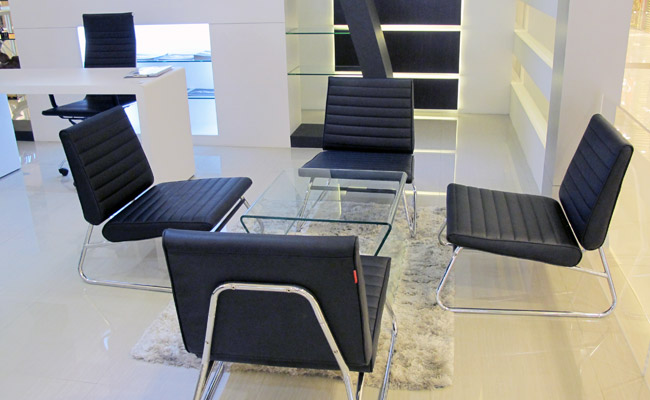 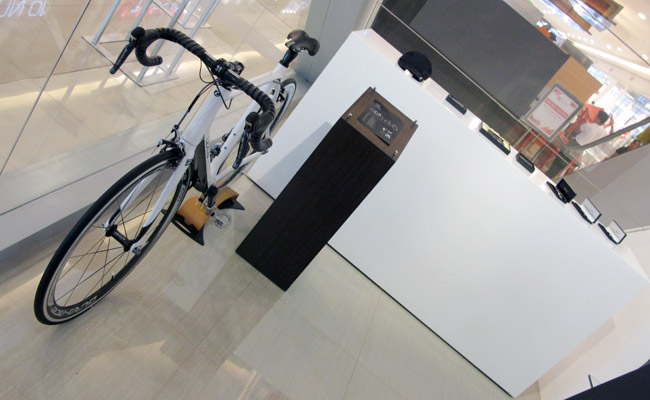 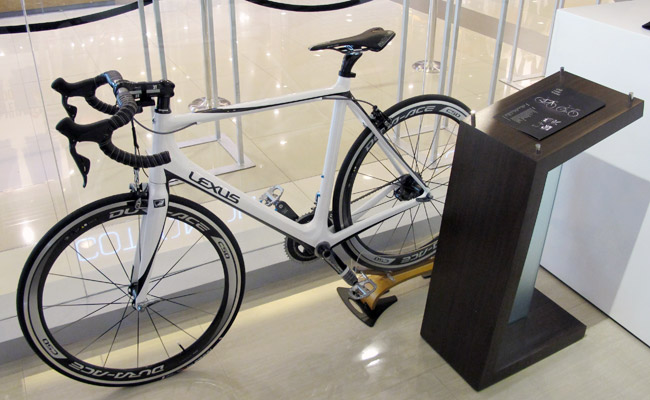 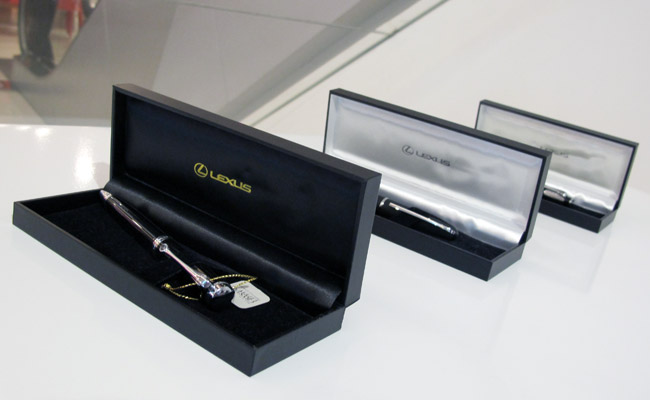 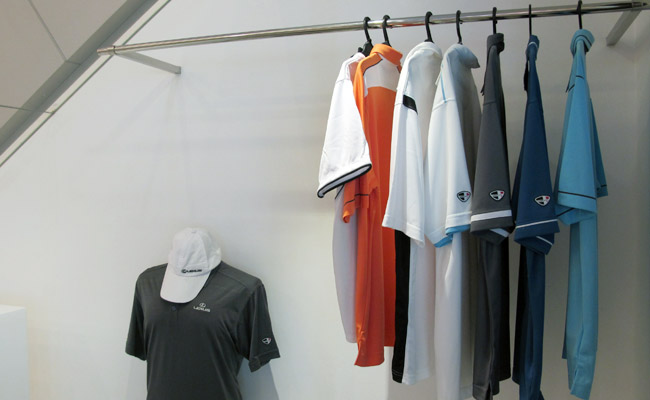 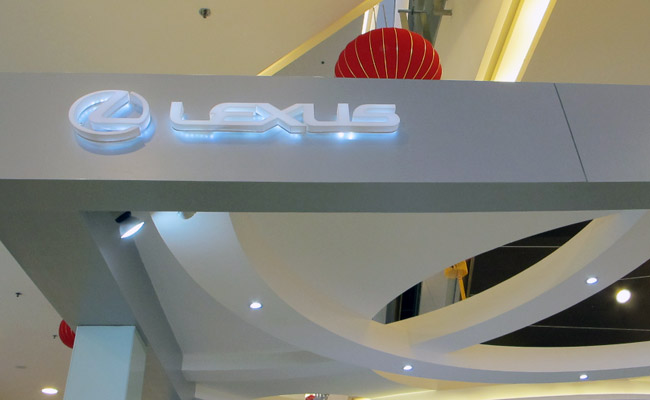