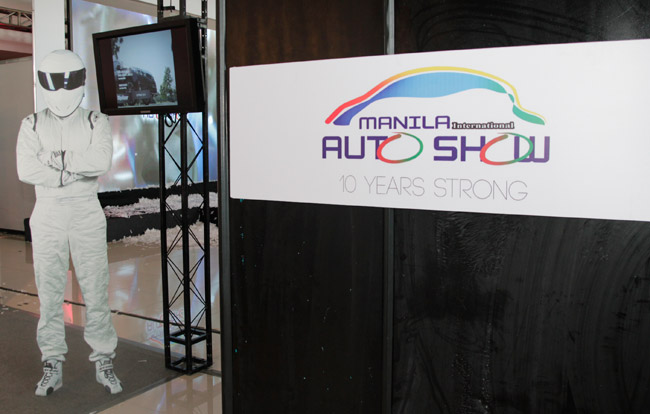 This year, the Manila International Auto Show turned a decade old. That is enough milestone in itself. Now, according to the event's organizer, Worldbex Services, MIAS 2014 scored another milestone: It registered the highest number of visitors in its 10-year history.

According to Worldbex, this year's MIAS--held from April 3 to 6 at World Trade Center in Pasay City--attracted a total of 102,000 visitors. And that's excluding the exhibitors and the event management staff. That's a 6.25% increase from the 2013 tally of 96,000, which was the previous record.

Worldbex added that there were a total of 217 new-car displays this year, including the test-drive units outside the exhibition halls. Also, there were reportedly 54 motorcycles as well as 100 vehicles from various car clubs. All in all, the organizers estimate a grand total of "473 vehicles on display."

Congratulations to Worldbex Services! Until next year then.

Ferrari Formula 1 team boss Stefano Domenicali steps down
View other articles about:
Read the Story →
This article originally appeared on Topgear.com. Minor edits have been made by the TopGear.com.ph editors.
Share:
Retake this Poll
Quiz Results
Share:
Take this Quiz Again
TGP Rating:
/20