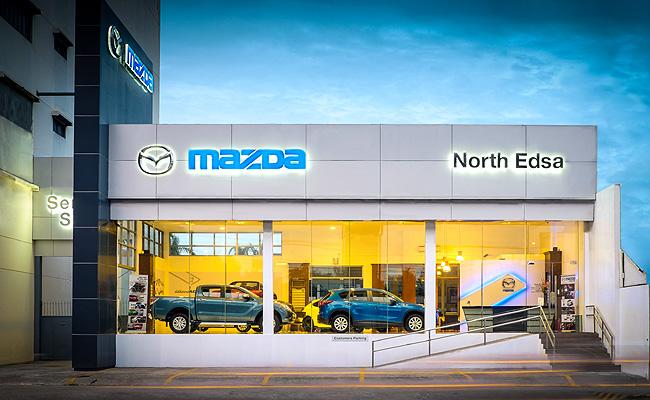 Located on the southbound half of the metro's main thoroughfare, Mazda North EDSA is directly across the Trinoma Mall in Quezon City and carries the Japanese carmaker's complete product lineup, including its Skyactiv line of vehicles like the best-selling Mazda 3 compact sedan and hatchback, the 2013 Top Gear Philippines Car of the Year Mazda 6 midsize sedan, and the popular Mazda CX-5 compact crossover.

Mazda North EDSA is also the third Mazda dealership under the ANC Group of Companies, affirming its commitment to and confidence in Berjaya Auto Philippines and the potential of the Mazda brand in the country.

"We are very pleased to welcome Mazda North EDSA to our expanding dealership portfolio," said Berjaya Auto Philippines president Steven Tan. "This showroom and service center should provide easier access for residents of Quezon City, Caloocan and the nearby municipalities of Bulacan province to the latest range of Mazda's Skyactiv vehicles as well as its highly skilled service crew."

Mazda North EDSA is open from 8am to 7pm from Monday to Saturday, and from 9am to 5pm on Sundays and holidays.

UPDATE: Mazda Philippines has notified us that this is actually the 15th Mazda dealership in the country and not the 16th as the company initially wrote in its press statement. 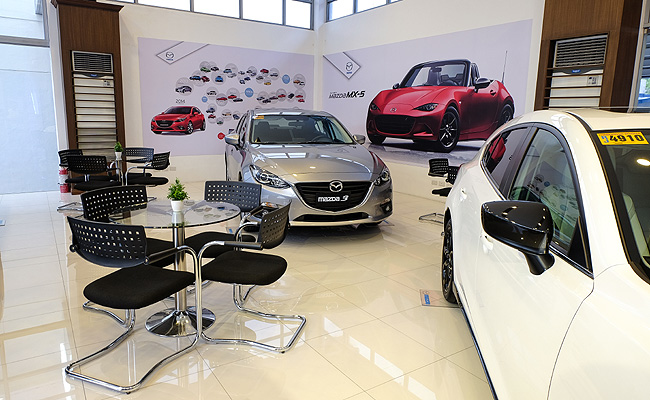 Toyota hybrid car sales now at 7M
View other articles about:
Read the Story →
This article originally appeared on Topgear.com. Minor edits have been made by the TopGear.com.ph editors.
Share:
Retake this Poll
Quiz Results
Share:
Take this Quiz Again
TGP Rating:
/20