MG PH to launch four new vehicles in 2021, including the RX8 SUV

MG Philippines had big things lined up for 2020. Back in February, it announced that it was setting up to introduce three new models throughout the year. Unfortunately, COVID-19 happened, and the company’s plans got derailed.

Now, the pandemic isn’t over just yet, but it appears that The Covenant Car Company (TCCCI)—the exclusive distributor of MG vehicles in the country—is resetting its game plan already. As MG Philippines celebrated its second anniversary in our market, TCCCI announced that it will be pushing through with its new car launches in 2021 instead.

Headlining the list of upcoming vehicles is the RX8 SUV. A new MPV, a new SUV, and a new sedan are also on their way here. In addition, MG Philippines will give Filipinos a glimpse of the ZS EV next year.

“As we drive towards our second year of representing the brand MG in the Philippines, we would like to extend our sincerest appreciation to everyone on this journey of growth for MG Philippines. It has been both fruitful and fulfilling,” says MG Philippines president and CEO Atty. Alberto Arcilla. 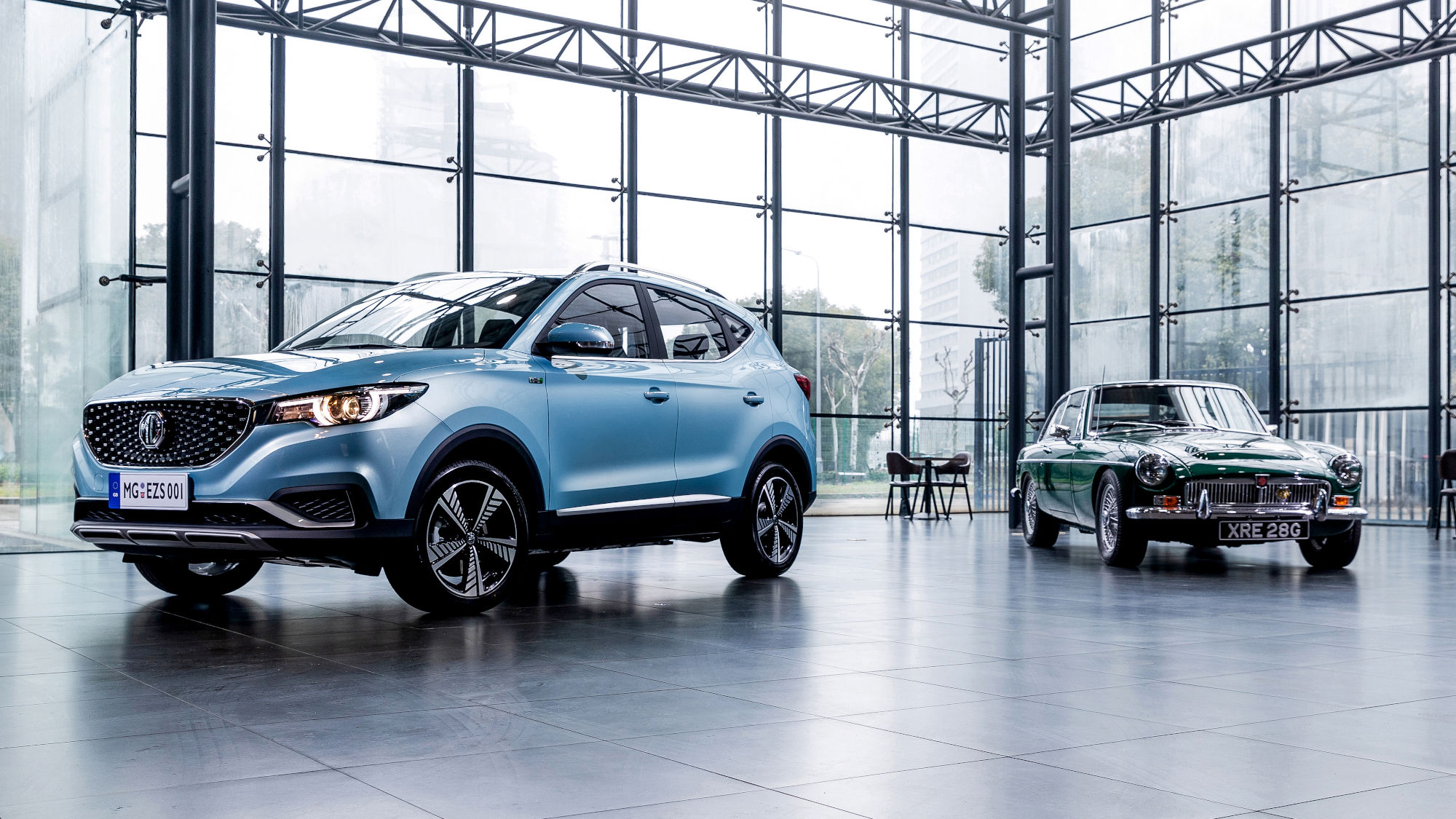 “The overall response to MG Philippines over the past two years has indeed been very encouraging. This provides us the optimism and drive to continue introducing exciting MG models that are recognized globally, which we will support with top-notch aftersales services so we can bring the MG brand, its models, and ownership experience closer to the Filipino motoring public,” added Arcilla.

The coming year is surely shaping up to be a busy one already, not just for MG Philippines, but also for TCCCI as a whole, as the company also announced that it will be bringing in the Chevrolet Corvette C8, Tahoe, and Suburban in 2021. Thoughts, readers? Which of these are you looking forward to seeing in the metal? 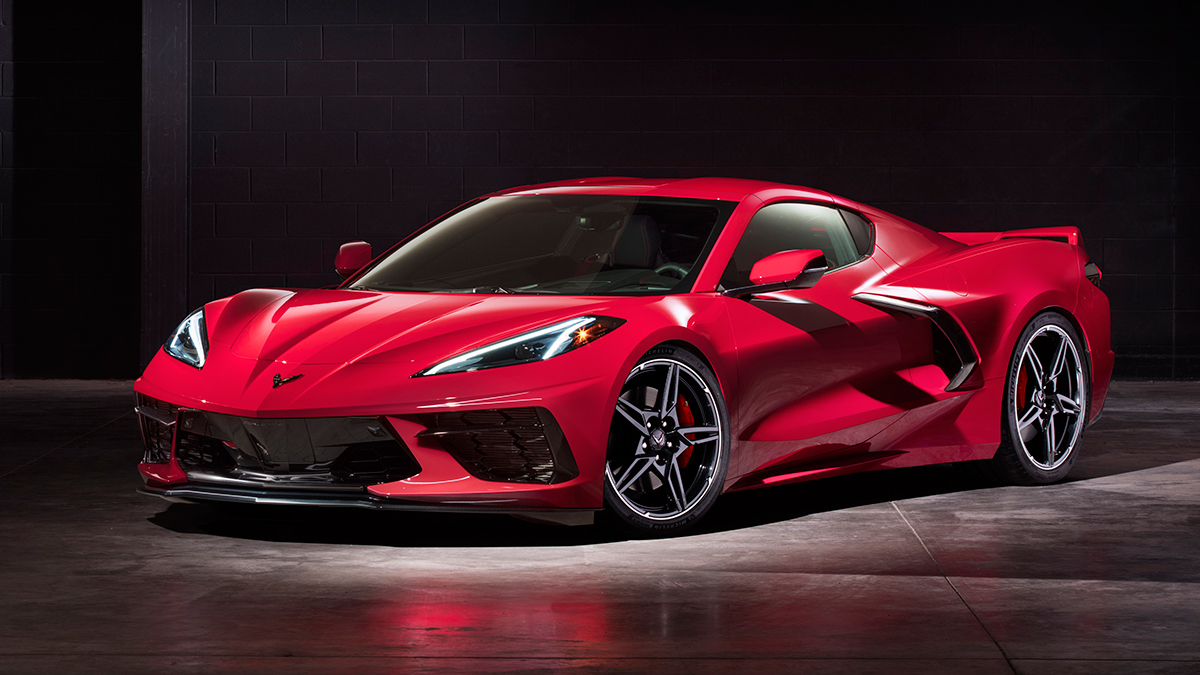