A milestone for the British icon
by Leandre Grecia | Aug 12, 2019
CAR BRANDS IN THIS ARTICLE

Ten million cars produced. Ten million. That’s how many Minis have been produced around the globe since the company’s birth in 1959.

To be exact, 5.3 million classic Minis were built between 1959 and 2000. A year after that, the brand was relaunched under the BMW Group and the rest, as they say, is history. Now, on its 60th anniversary, Mini rolls out the MINI 60 Years Anniversary Edition, the official 10 millionth vehicle produced by the British carmaker. It was launched last week at a special event in Oxford, England.

The company’s manufacturing plant in Oxford owns a huge share among the millions of Minis built, with this specific plant producing 1,000 cars a day. Behind it is a workforce of 4,500 people that make one new Mini every 67 seconds.

“As we celebrate 60 years of our iconic brand and look towards an electric future, I would like to thank everyone who has made MINI such a global success, from my team here to the loyal customers and fans around the world. To see the 10 millionth MINI roll of the production line here at Oxford was a moment of great pride for the whole team, a number of whom have relatives who were here building the very first Minis in 1959. This is a wonderful chapter in the Mini story and proof of the passion that our customers have for this very special British car,” said Mini Plan Oxford and Swindon managing director Peter Weber. 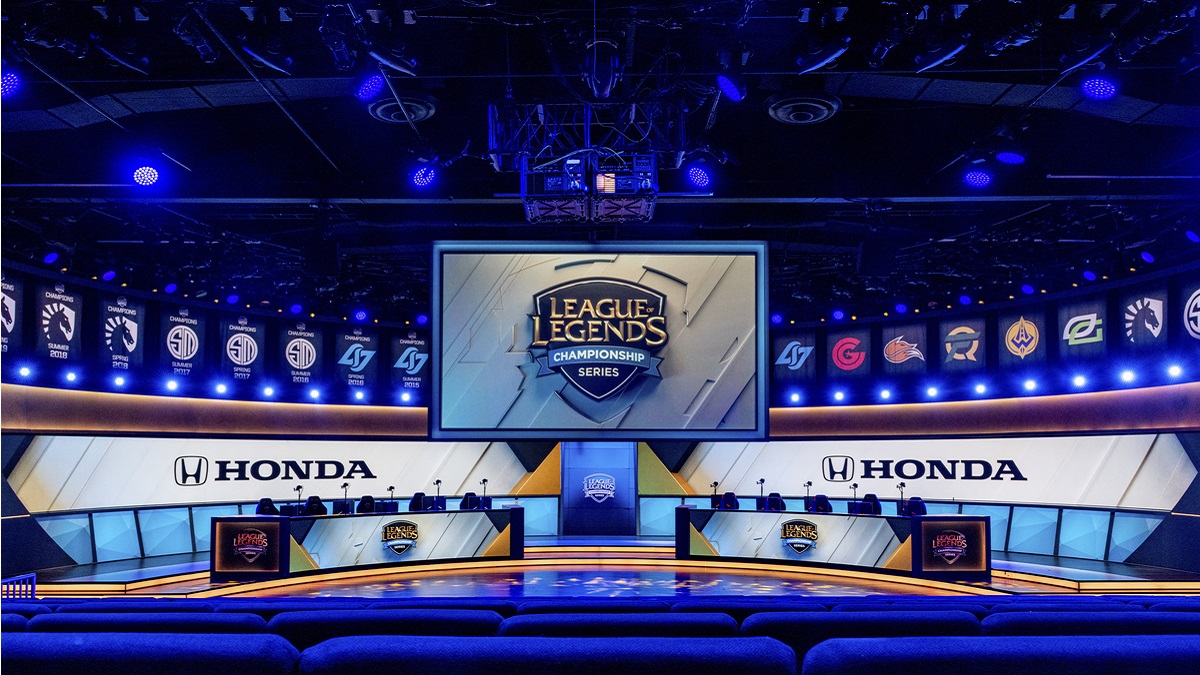 Honda partners with Riot Games to sponsor e-sports tournament
View other articles about:
Read the Story →
This article originally appeared on Topgear.com. Minor edits have been made by the TopGear.com.ph editors.
Share:
Retake this Poll
Quiz Results
Share:
Take this Quiz Again
TGP Rating:
/20