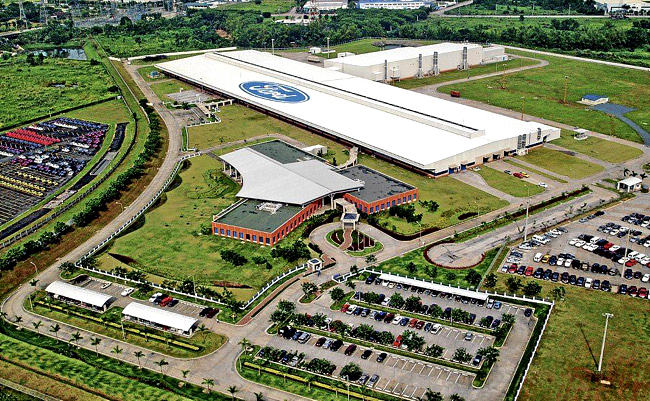 According to Japanese newspaper Nikkei, the Japanese carmaker bought the facility for about 10 billion to 15 billion yen (around P4.36 billion to P6.54 billion). MMPC plans to relocate from its 18-hectare plant in Cainta, Rizal, to this new site and start vehicle production by January 2015.

The ASEAN market has been important to Mitsubishi's growth, and the acquisition of the Santa Rosa plant is part of Mitsubishi's "New Stage 2016" plan. The Japanese carmaker plans to increase its sales in five of its major markets in the region (Thailand, Indonesia, the Philippines, Malaysia and Vietnam) from 270,000 vehicles in 2013 to 390,000 by 2016.

In a press statement sent by MMPC, the company expressed eagerness for the government's automotive policy, which aims to strengthen local car-manufacturing operations to make it competitive against other Asian and ASEAN countries. "Strengthening car-manufacturing operations through this new automotive policy will eventually provide huge job employment opportunities not only to car assemblers, but also to the industry-related companies and businesses such as first-, second- and third-tier suppliers," the statement said.

In the Philippines, Mitsubishi is the second-best-selling car brand, behind only Toyota. The Montero Sport and the Mirage are among its fast-selling models.

David Brown Speedback GT is a very exclusive retro-inspired ride
View other articles about:
Read the Story →
This article originally appeared on Topgear.com. Minor edits have been made by the TopGear.com.ph editors.
Share:
Retake this Poll
Quiz Results
Share:
Take this Quiz Again
TGP Rating:
/20