If you’re already going nuts about the worsening traffic not only in Metro Manila but in other urban areas as well, check out this out. Members of the Motorcycle Development Program Participants Association (MDPPA) have ear-to-ear smiles because of the report that there was a whopping 21% increase in motorbikes sales last year. Take note that the MDPPA only has four member companies: Honda, Yamaha, Suzuki, and Kawasaki. The Taiwan-based Kymco brand had left the organization last year, making the MDPPA an exclusive Nippon club.

Based on the annual sales report, the MDPPA said its 2018 year-to-year sales had ballooned by 21%, a big leap compared to the 15.7% sales increase posted in 2017. “At least, we have benefitted from the traffic problem,” says past MDPPA president Armando ‘Armie’ Reyes during the induction of their new set of officers led by Alfredo Lejano from Yamaha Motor Philippines.

Because of the worsening traffic, the scooter category (automatic transmission) has sustained its momentum in topping the sales chart with 577,722 units sold last year. This translates to an 18% increase in sales vis-à-vis the 389,168 units sold in 2017.

Because of the introduction of new sportier designs with other exciting features, also fast gaining ground are the motorbikes belonging to the so-called ‘street category.’ In 2018, 69,627 street motorbikes were sold in the Philippines, posting a 15% growth as compared to the previous year with 60,627 units.

For the first time in the MDPPA history, the group included in its latest sales report the so-called ‘others’ category which actually reflects the fast-growing big bike segment with 4,427 units sold in one year.

Reyes, who served as the group’s president in the past two years, also cited the other factors that contributed to the big increase in motorcycle sales:

Let’s not forget that these figures do not include the motorcycles from China, India and elsewhere that were imported and now flood the local market. Industry officials say the combined sales figures of motorcycle products from -MDPPA members can easily reach half a million in one year. Also, MDPPA had earlier predicted its sales would hit two million units by 2020.

What are your thoughts on this perceived two-wheel invasion? 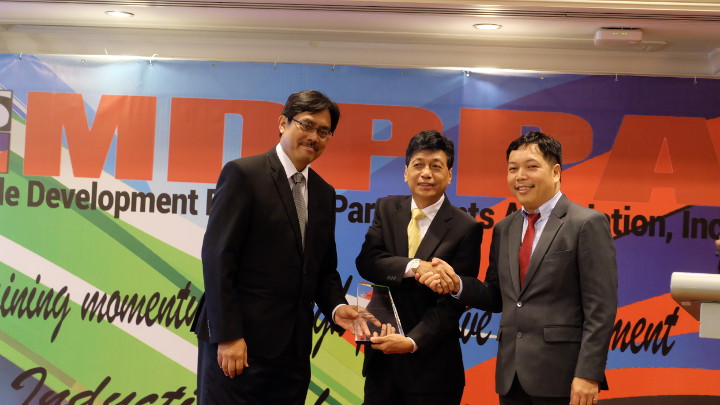 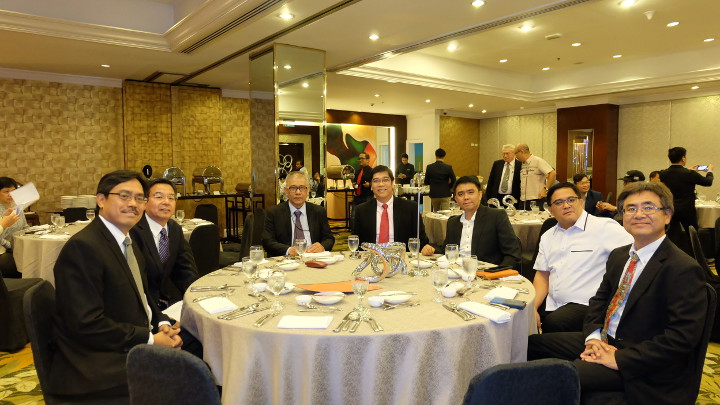 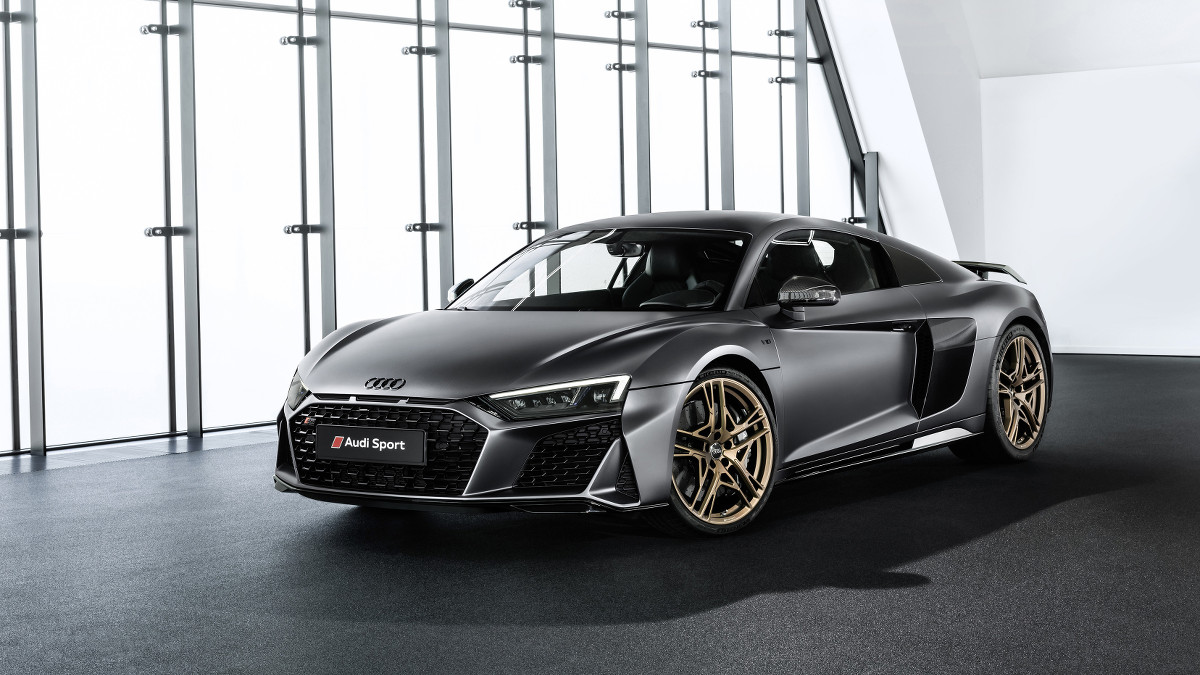 The Audi R8 V10 Decennium marks a decade of V10 supremacy
View other articles about:
Recommended Videos
Read the Story →
This article originally appeared on Topgear.com. Minor edits have been made by the TopGear.com.ph editors.
Share:
Retake this Poll
Quiz Results
Share:
Take this Quiz Again
TGP Rating:
/20