5 droolworthy reasons to visit the Motul booth this weekend

You’ll be forgiven for taking a selfie
by Dinzo Tabamo | Mar 27, 2017
CAR BRANDS IN THIS ARTICLE 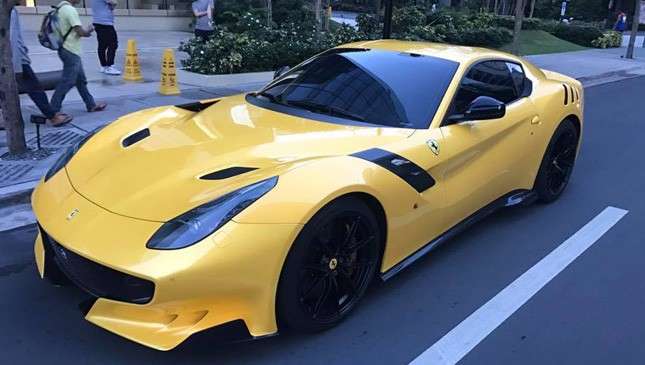 You’re probably tired of us saying you shouldn’t miss this booth or that display at the Manila International Auto Show. But bear with us as we say it again: Don’t skip the Motul booth at this year’s MIAS.

If you’re a motor show habitué, you know what we’re saying. Every year the oil brand’s distributor manages to wrangle several examples of desirable metal. In some instances the supercars Motul displays upstage even the main exhibitions inside the World Trade Center.

Here’s what Motul will exhibit this year:

Motul will also give away stickers promoting the ‘Drive Right’ campaign that it started last year. It wants to remind everybody that roads are for everyone, and that discipline and goodwill on the streets will go a long way. Plus, the stickers are cool guys, so try to get some. 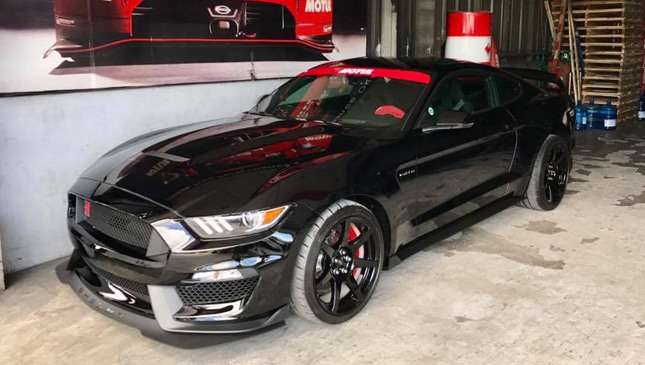 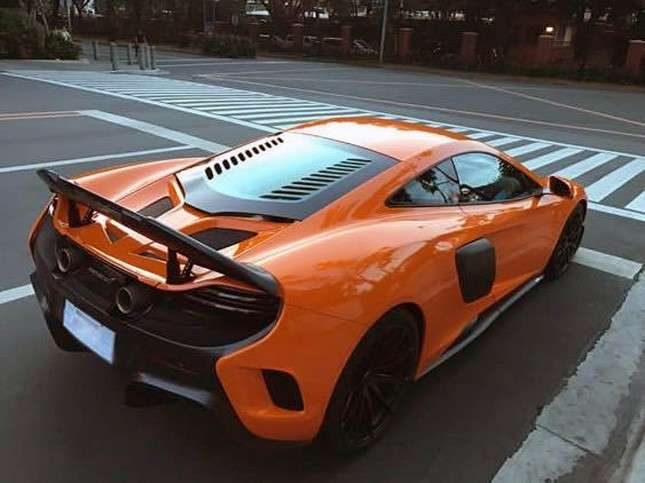 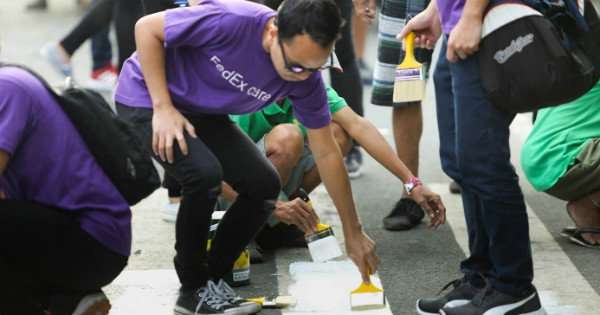 FedEx and Safe Kids Worldwide PH educate kids about road safety
View other articles about:
Read the Story →
This article originally appeared on Topgear.com. Minor edits have been made by the TopGear.com.ph editors.
Share:
Retake this Poll
Quiz Results
Share:
Take this Quiz Again
TGP Rating:
/20