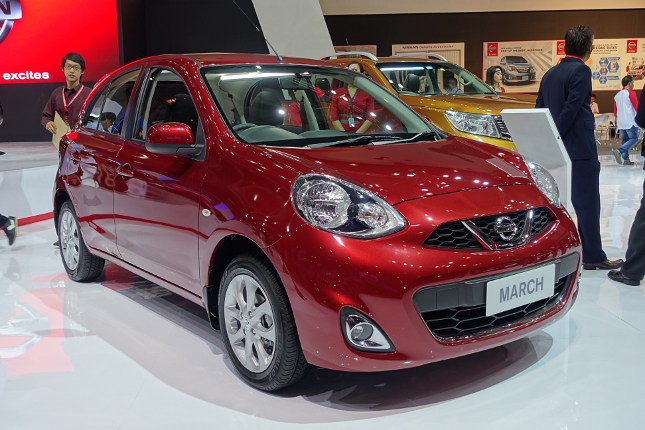 Admit it: When you think of Indonesia, the image that flashes on your mind is the beautiful island of Bali where you can Eat, Pray, Love. Or maybe it reminds you of the Komodo dragon. But this neighbor of ours, which also happens to be an archipelago (but with more islands at 13,466), touts annual car sales of 1.2 million units. That's the sales figure of this Southeast Asian country for the past two years, according to the Indonesian Automotive Industry Association (known as Gaikindo).

We attended the latter.

Running from August 19 to 30, the 2015 IIMS has the theme "The Essence of Motor Show." Unlike the past iterations of IIMS, this year's exhibition has a new concept, and it showcases not only the latest cars for consumers, but also vehicles for different businesses and industries. For the first time, for instance, food trucks are present at the show. Those miniature tanks and APCs you used to play with as a kid? Their life-size versions are at IIMS, too. Some of them are even proudly Indonesian-made!

The 2015 IIMS is expected to attract over 380,000 visitors, who will roam its 100,000sqm floor area. To give you some perspective, the Manila International Auto Show's area is only 30,000sqm. Based on a fitness tracker, we burned about 155 calories from walking IIMS's show floors--both indoor and outdoor--during press day. Here are photos from our leisure walk. Not included in the photos is the Honda BR-V, which will be shown tomorrow, Friday. 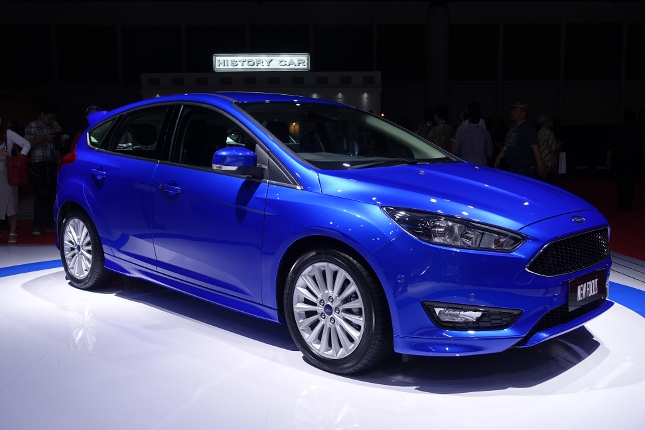 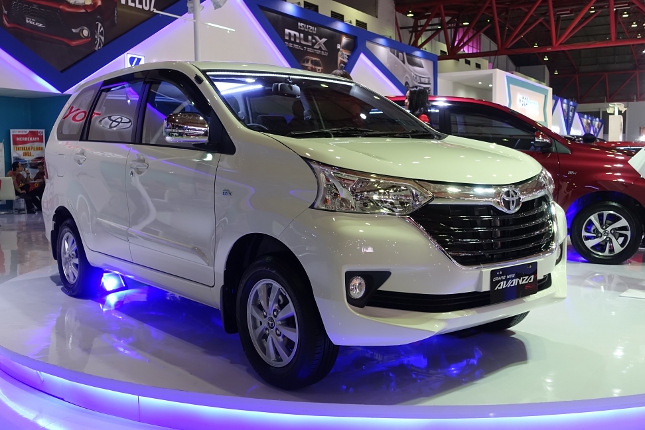 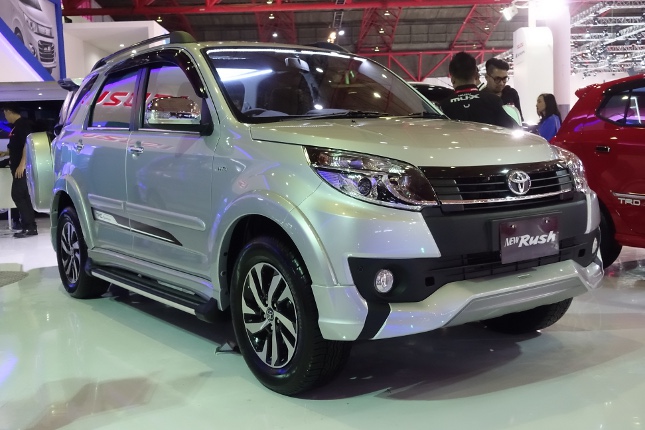 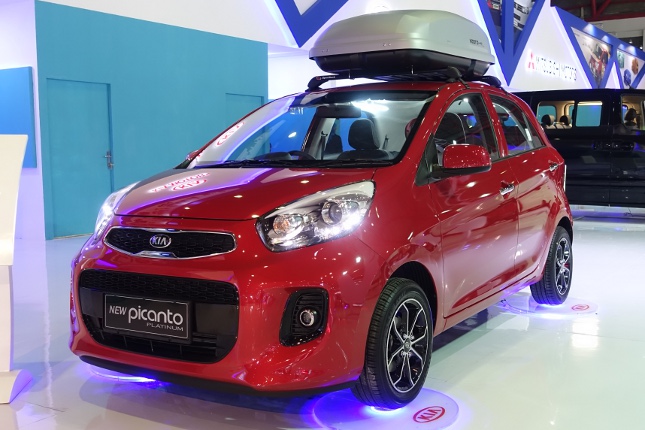 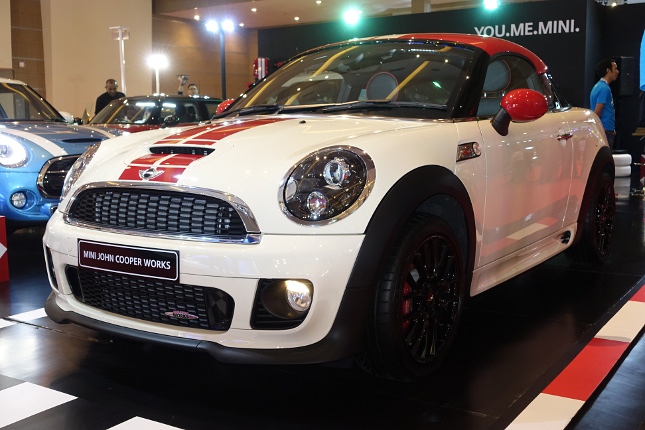 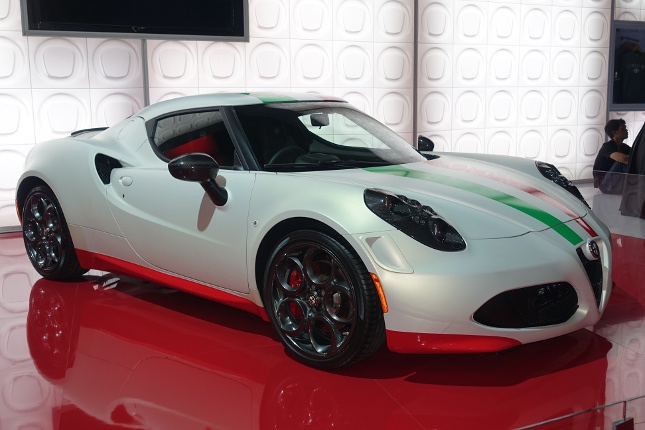 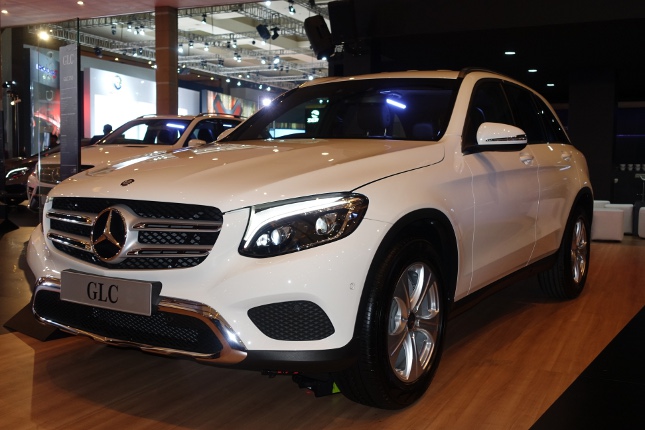 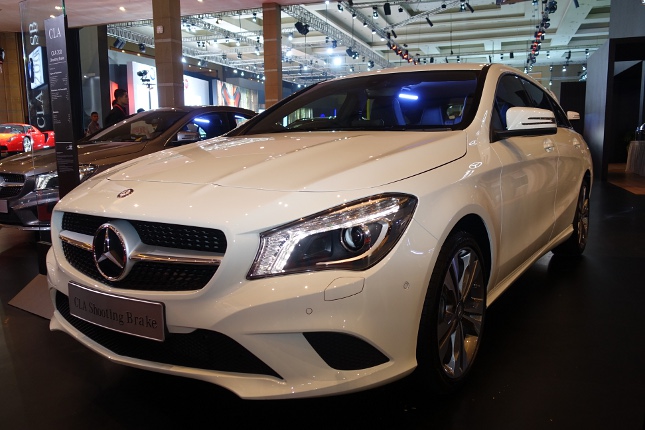 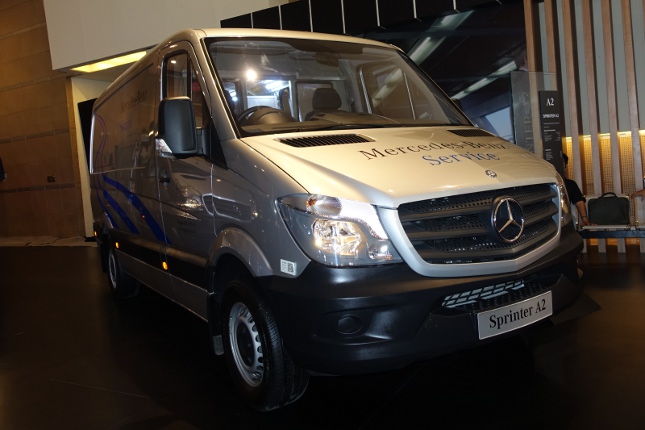 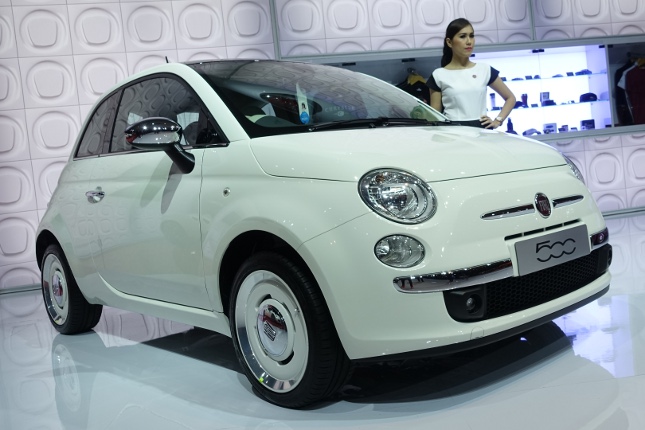 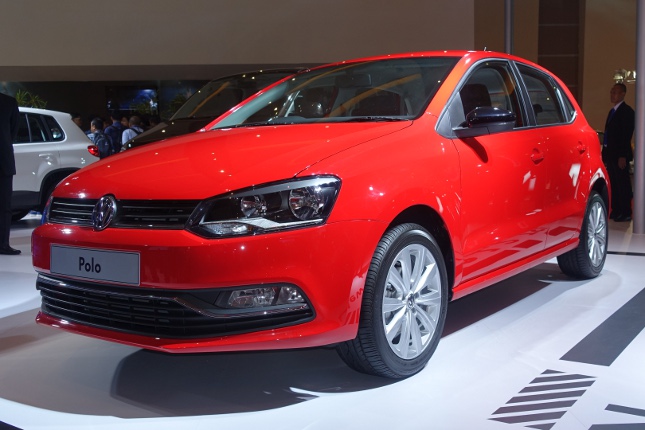 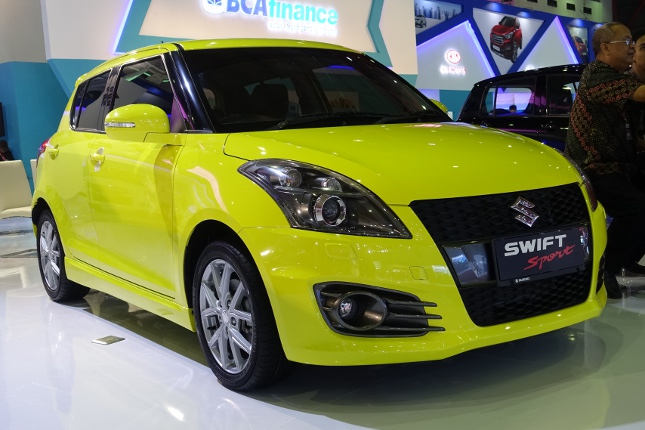 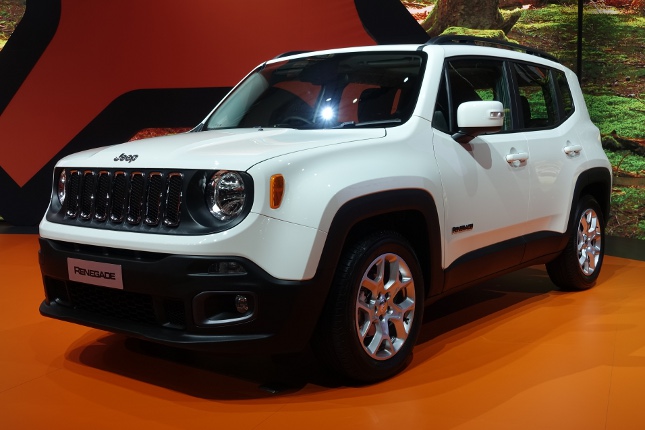 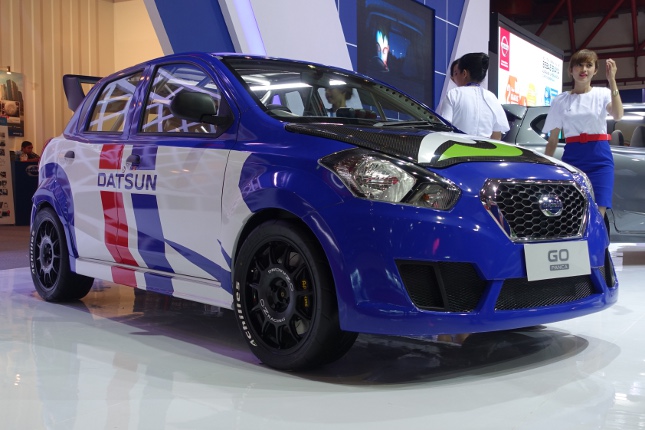 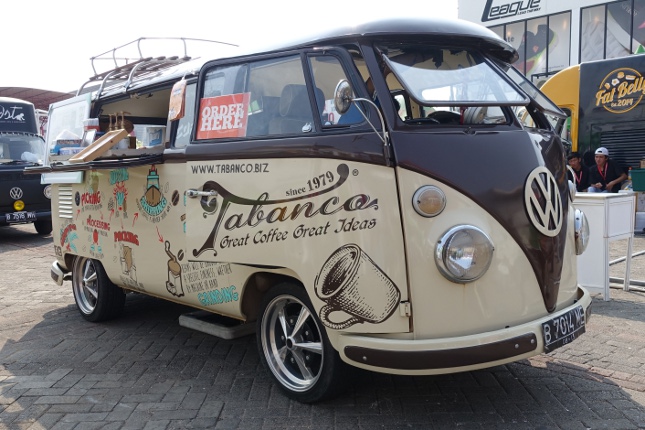 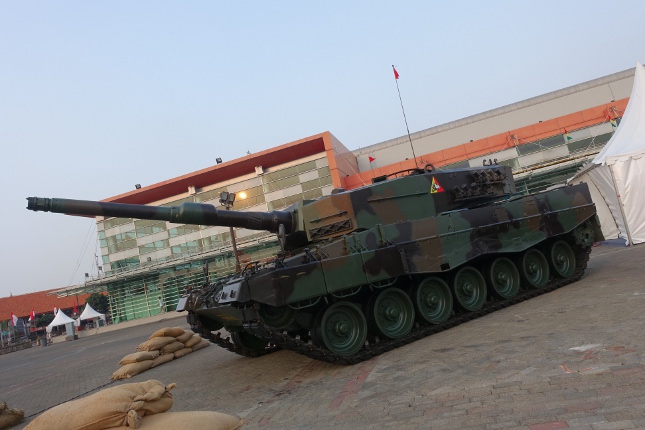 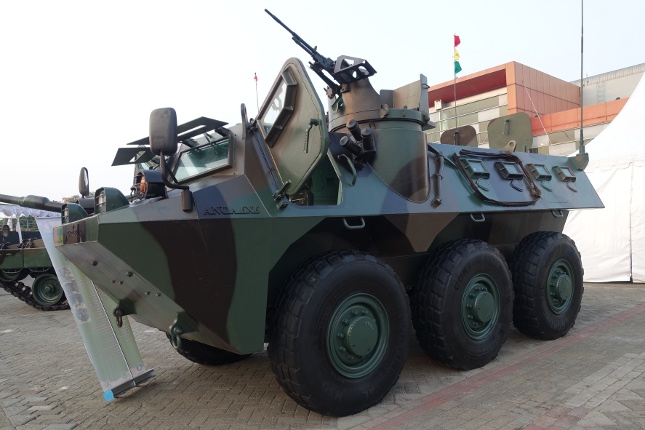 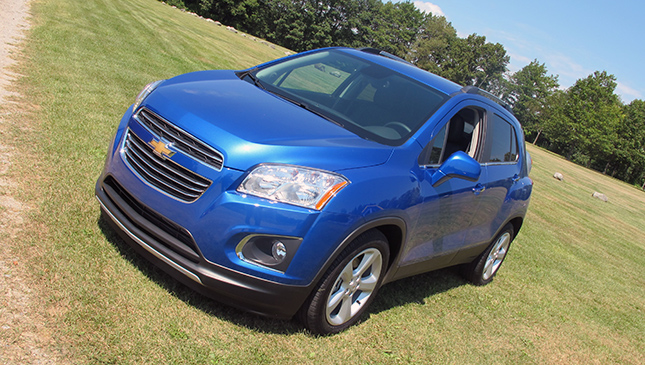 Chevrolet Trax crossover is available in a paint job called...Boracay Blue
View other articles about:
Read the Story →
This article originally appeared on Topgear.com. Minor edits have been made by the TopGear.com.ph editors.
Share:
Retake this Poll
Quiz Results
Share:
Take this Quiz Again
TGP Rating:
/20